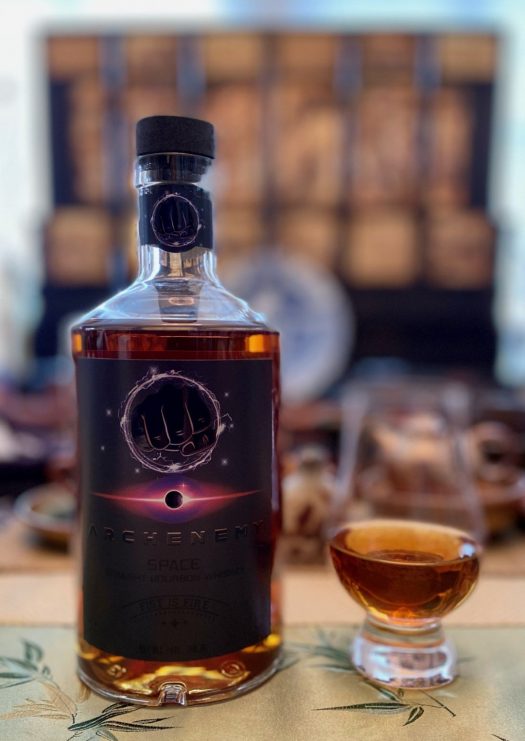 Celebrity whiskeys are old news. The new hotness: Whiskeys bottled to promote an individual movie, as is the case with Archenemy, which is billed as “Space Whiskey,” or more accurately “Space Straight Bourbon Whiskey.” Fist Is Fire, per the tagline.

I don’t know what any of that means, because I haven’t seen the 2020 Joe Manganiello vehicle yet. (It’s in my queue.) The movie has something to do with an extra-dimensional superhero who loses his powers, and I guess winds up in Kentucky or something, drinking whiskey?

Anyhoo, here’s what is actually in this bottling:

Archenemy Space Whiskey an even blend of two straight bourbon lots. The first distilled in June 2012 and the second in August of 2015. We stored these in traditional 53-gallon white oak barrels with a #2 char. The resulting finished bourbon has a medium amber color. The bourbon is un-filtered to preserve all the color and flavor.

It’s MGP bourbon, no mashbills available, and while we know when it was distilled, we don’t the proportions of the whiskeys or exactly when it was bottled. But it probably wasn’t too long ago, so let’s assume this is a 5 year old straight bourbon. Credible, at least.

And now we taste.

The nose is clean, with gentle popcorn and some peanut notes, moderated barrel char, and a hint of raspberry jam once the whiskey opens up in the glass a bit — otherwise, no major surprises. The palate keeps things moving along in stride, notes of Cracker Jack and brown butter dominating a straightforward but perfectly agreeable bourbon. Things sweeten up as the palate develops, almost giving the finish a note of creamy peanut butter, tempered by just the lightest layer of spice and a touch of baked apple notes. It may not exactly “make you feel like you can punch holes through spacetime,” but it will at least get you through a Tuesday evening reasonably enough.

P.S. Don’t miss the collection of bottle photos on Archenemy’s website. The background of one has a fun Easter egg for the astute drinker/web user. 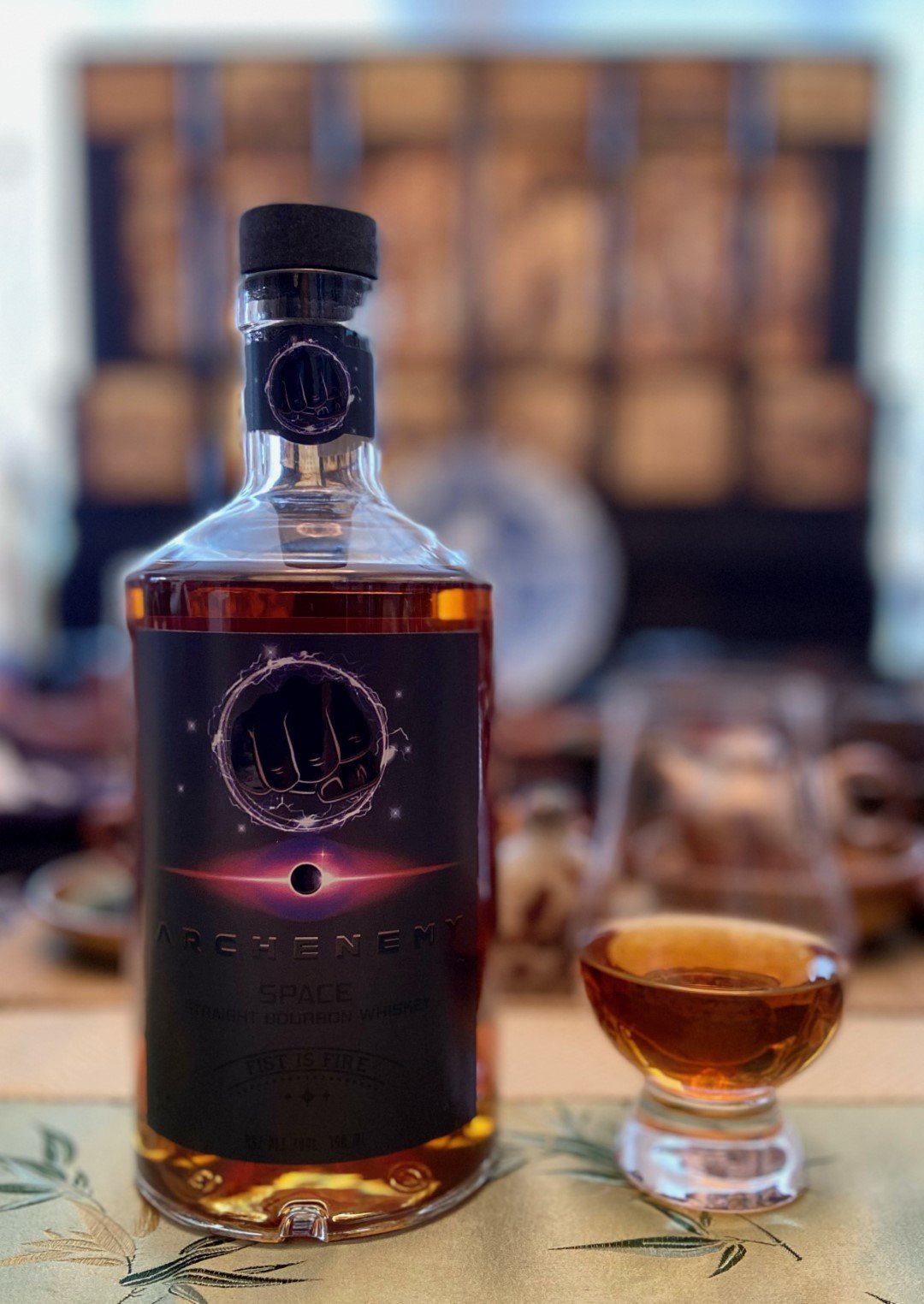 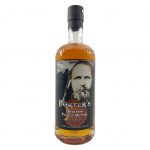 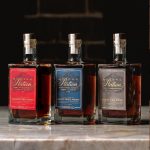