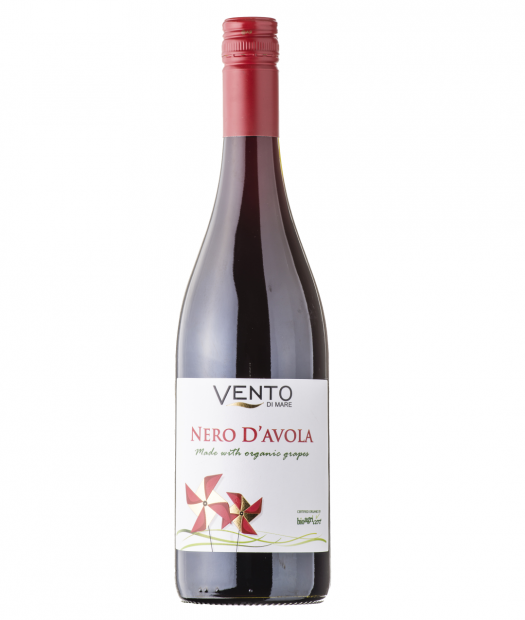 We covered one of the wines of Sicily’s Vento di Mare recently, after which the winery decided to send us four more wines in its affordable organic lineup. We delve into that quartet posthaste:

2020 Vento di Mare Pinot Grigio IGT – A milder pinot grigio you would have trouble finding, this gently floral offering so easygoing it borders on watery. Light notes of honeysuckle meld well enough with notes of apple and pear, with a gentle salinity evident on the finish. And like that, it’s all gone, leaving behind just a spritz of lemon and a memory that you were supposed to do something but just can’t exactly recall what. B- / $13

2019 Vento di Mare Pinot Noir IGT – Bruisingly sweet, this exploration of strawberries and baking spices is a few big steps away from your typical pinot noir bottling, a sugary marshmallow note giving the palate a cloying character that feels inauthentic, albeit somewhat harmless. Notes of vanilla and chocolate pair well enough with a light balsamic note, though it all feels like something you’d put on ice cream rather than wine. C / $9

2019 Vento di Mare Nerello Mascalese IGT – This fairly aggressive wine offers loads of chocolatey black fruit, some balsamic notes, and a layer of leather, but things settle down with time in glass, and the extracted fruit takes a somewhat more savory bent. Largely straightforward due to its fruit-heavy intensity and density, it’s a wine that can benefit from an appropriate food pairing. B / $11

2019 Vento di Mare Nero D’Avola IGT – Plummy and full of currants, this is similar to the Nerello, only with an edge of pepper to (literally) spice things up a little. The impact isn’t dramatic, however, and the wine presents that same chocolate-laced sweetness, culminating in a lengthy, berry-heavy finish that washes away the spice notes. A little less going on here on the whole. B- / $9 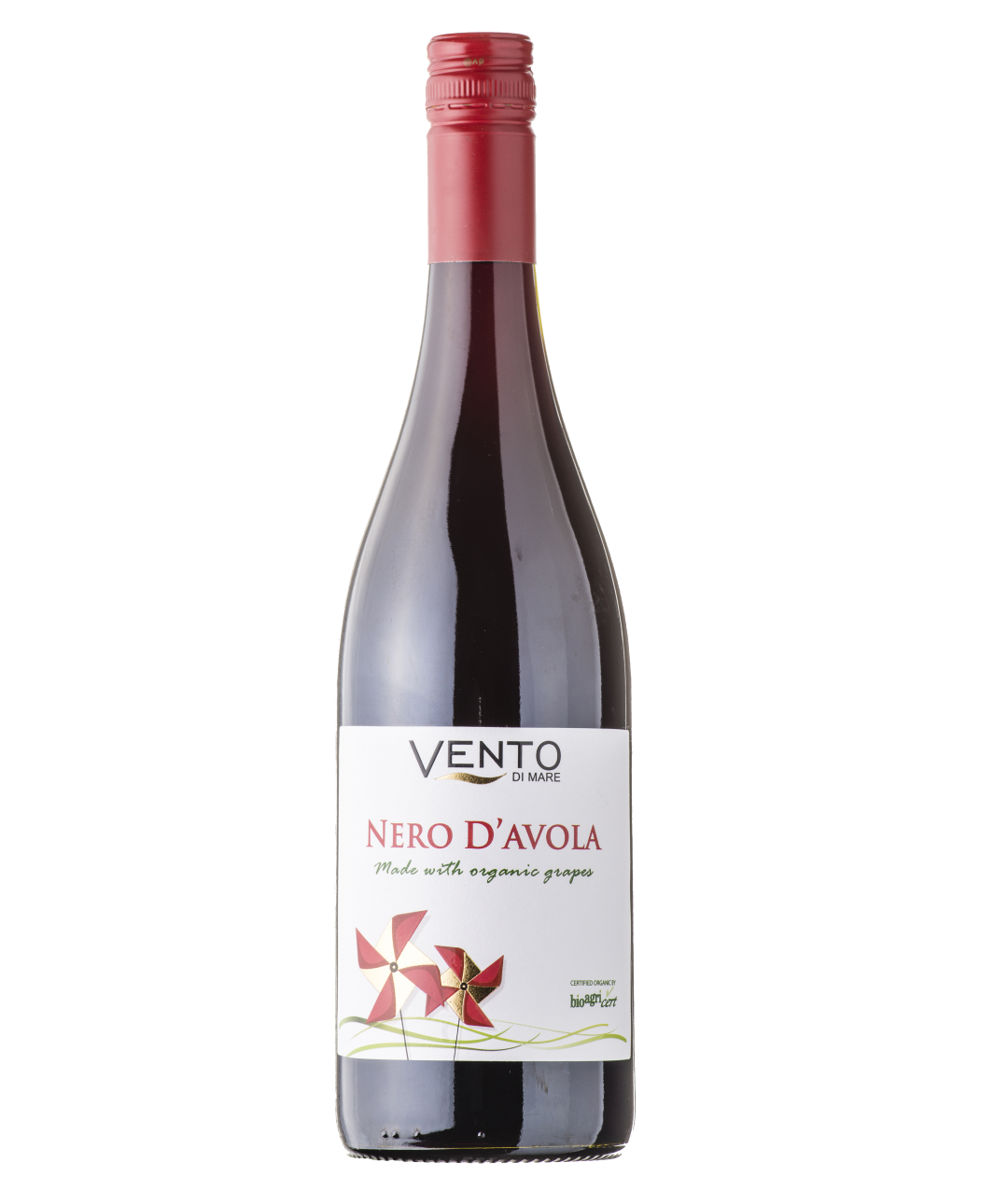