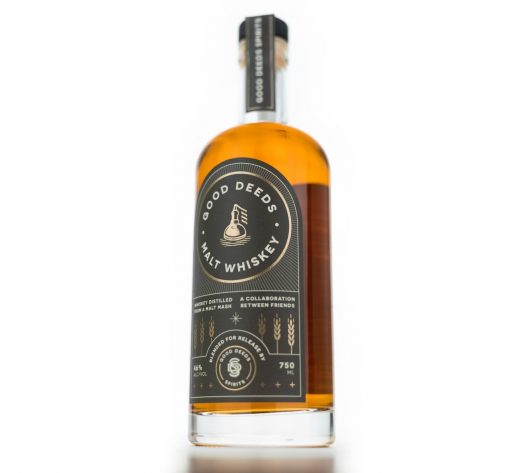 Good Deeds Spirits isn’t so much a company but a consortium of 10 American malt whiskey producers who have come together to produce a series of monster collaboration products. The organization describes its intention as “creating interesting, collaborative spirits releases moving forward, all with the goal of raising money to benefit important industry causes. From coast to coast, these distilleries have and will continue to share their spirits, time, and energy in an effort to raise funds for causes that echo the group’s values and mission: to be a force for good.”

Don’t miss that “raising money” tidbit. These guys are really doing what they say, releasing 1000 bottles of this inaugural blend and donating 100% of proceeds to benefit the STEPUP Foundation, a diversity and inclusion initiative founded by the American Craft Spirits Association (ACSA). That’s 100% of sales, not profits, so $75,000 if this 1000-bottle batch sells out. More collaborative spirits are in the works, and not just whiskeys.

The whiskey was blended in February from stock from 10 distilleries, including Balcones Distilling (Waco, TX), Bently Heritage Estate Distillery (Minden, NV), FEW Spirits (Evanston, IL), Headframe Spirits (Butte, MT), Rogue Spirits Distillery (Newport, OR), Santa Fe Spirits (Santa Fe, NM), Sonoma Distilling Company (Rohnert Park, CA), State Line Distillery (Madison, WI), Thornton Distilling Company (Thornton, IL), and Triple Eight Distillery (Nantucket, MA). I won’t get into the intricacies of what each distillery provided, as it’s an awfully deep dive. The whiskeys in the blend are all 100% malted barley (including some smoked barley), both pot and column distillate that ranges from 2 to 6 years old —  all of which was apparently spent in a different type of barrel. (Full details can be found in the links below if you’re interested.)

The nose is exotic, notes of incense, ample mixed fruits, toffee, and hints of smoke all emerging quickly. Some time in glass begins to let the charms of the oily core emerge, along with a touch of saline and hints of nutty-fruity sherry becoming evident. Gently sweet on the palate, there’s a ton of fruit in the glass, here revealing itself as baked apple, laced with more of that sherry character, which gives the whiskey a winey texture on the back end. The smoke is less present in the glass, and so is the barrel, the finished product coming across a lot like a well-crafted Highland blended malt. It culminates in a conclusion that rounds things out with nougat, almond, and soothing spice notes. Brown butter lingers the longest, touched with notes of orange peel.

You wouldn’t have guessed that an assemblage like this would be great, but it’s actually a delight. This is a solid whiskey, but, hey, even if you hate it, know that the entire price of the bottle is going to a good cause. Go get one. 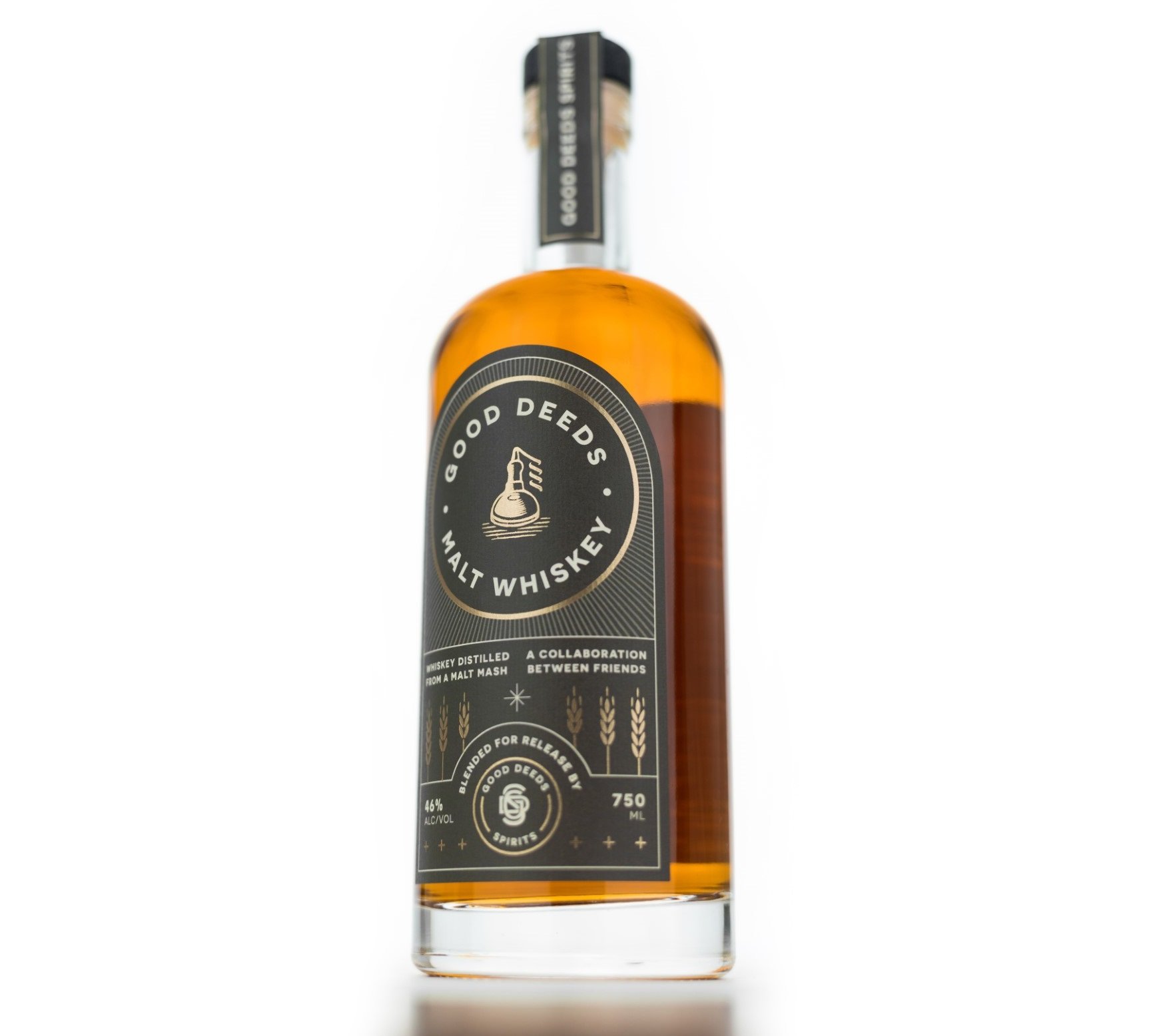