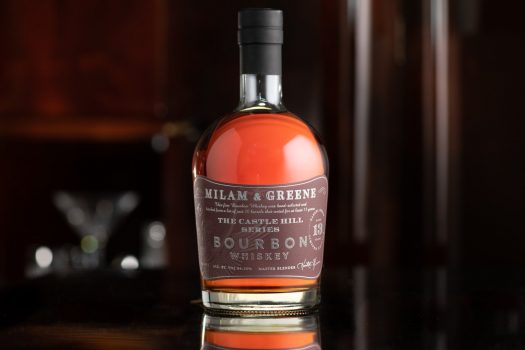 Texas upstart Milam & Greene continues to tear it up in the craft distillery world, its recent Port-finished rye being highly worth checking out, the operation releasing both sourced whiskeys and its own distillate (produced under the eye of master distiller Marlene Holmes) — sometimes with both types of whiskey blended together with aplomb by CEO Heather Greene.

The distillery’s latest release is the first in a series called, well, The Castle Hill Series. Designed as an ongoing series of numbered batches, it is (for now) completely sourced, this batch representing a set of 20 barrels turned out at 13 years of age. I don’t have any info on where this is sourced from, but i’m guessing it’s from Dickel. M&G offers no other information about what we’re drinking here, so let’s see if we can at least come up with something intelligent to say about it.

The nose surprises, coming across as much younger than I would have guessed, offering a strong aroma of peanut shell, some lumberyard, and a punchy note of dill, backed up with cloves. That green dill note grows stronger with time in glass (which is what ultimately puts me most clearly on the Dickel tip). The palate finds more nuance, lots of peanut up front eventually giving way to notes of chewy nougat, almonds, and milk chocolate. It’s just a touch warm at bottle strength; a drop of water helps to show more sweetness and plumps up the vanilla character, with touches of red berries (and plenty more chocolate) on the finish.

The nose on Castle Hill Batch 1 doesn’t really tickle the senses, but the palate’s got plenty going on. Whether it’s worth a 50% premium (based on today’s prices) over Dickel’s award-winning 13 year old bonded expression… that’s another discussion. 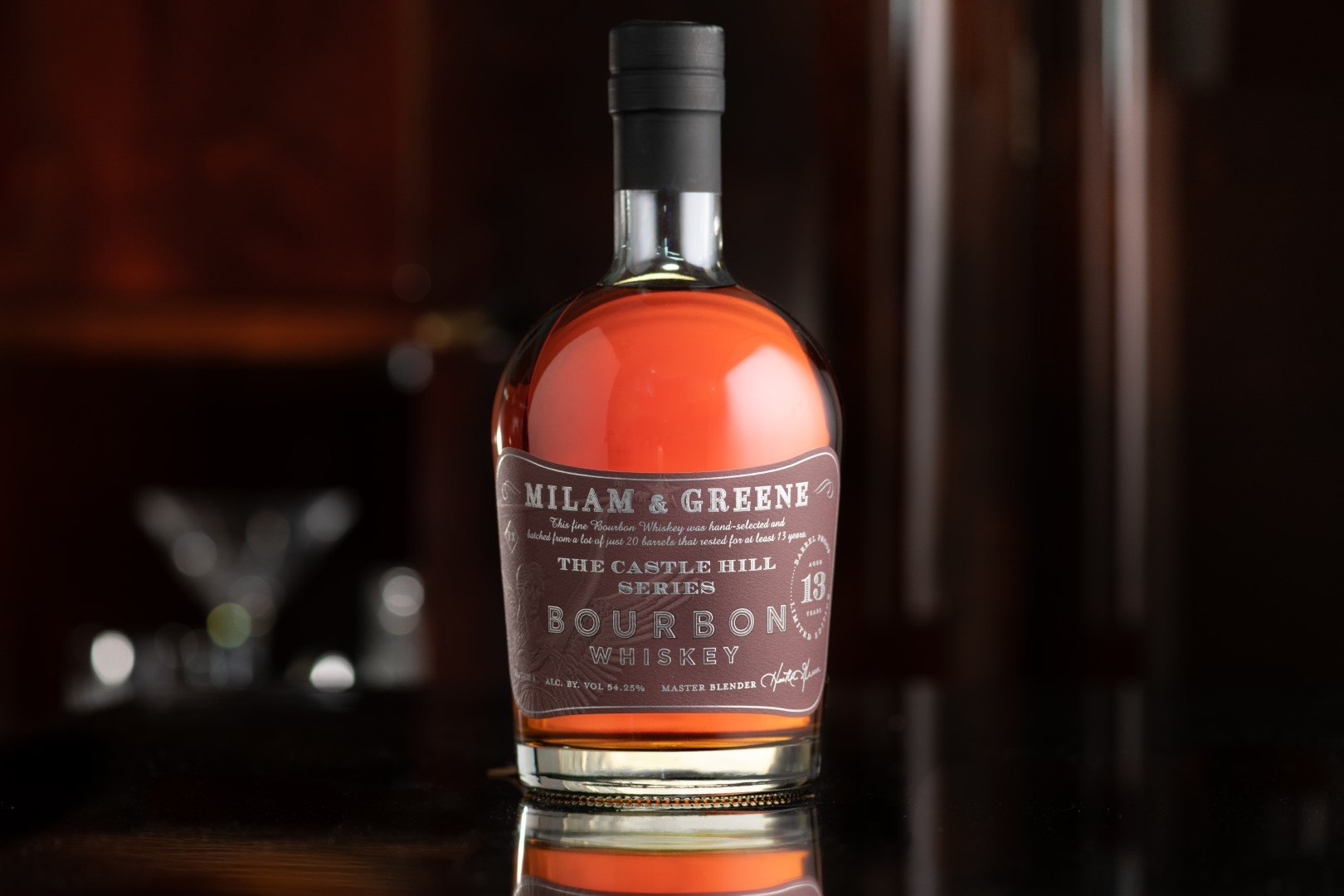 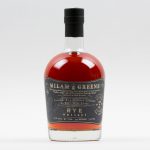