May 26, 2021/Christopher Null/No Comments
Beer Rated A Rated A- Rated B Rated B- Reviews Top Rated 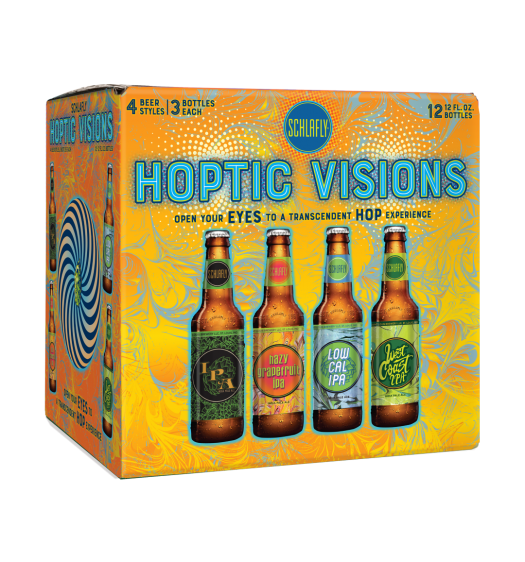 Let’s review each of them!

Schlafly IPA – This is the year-round OG, and I have to say I really like it. The approachable brew balances east and west coast styles, offering ample fruit in the form of fresh orange and lemon peel notes, but is balanced by a modest spray of hops that offers a piney but wholly approachable level of bitterness. Lightly peppery with notes of grains of paradise — which is not something I ever say — it finishes clean… and weighs in at a mere 5% abv. Lovely. A

Schlafly Hazy Grapefruit IPA – Surprisingly bitter, this isn’t one of those beers that uses “grapefruit” to imply grapefruit-flavored candy or soda. Rather, there’s is a hard-hitting and rather tough grapefruit peel element here that finds a natural, if somewhat overbearing, companion in the form of a mountain of Cascade and Simcoe hops and some of that peppery character present in the standard IPA. The fruitier citrus elements are present but only barely so, and they could really stand some pumping up. 5% abv. B

Schlafly Low Cal IPA – At 110 calories, this isn’t the lowest of low cal beers, but it’s definitely missing some of the flavor of Schlafly’s other IPA offerings. Dry and missing much in the way of fruit and/or piney resin, it certainly comes across on the palate like a light beer, albeit one that kicks in a touch of hoppy earthiness to at least lighten up some of the sting. 4% abv. B-

Schlafly West Coast IPA – More bicoastal than I expected. Hoppy, but touched with fruit in the form of a fresher lemon and grapefruit note that pairs well with an ample, though hardly dank, pine character. Gently resinous and bittersweet, it’s approachable and refreshing, with a lingering earthiness on the finish. 6% abf. A- 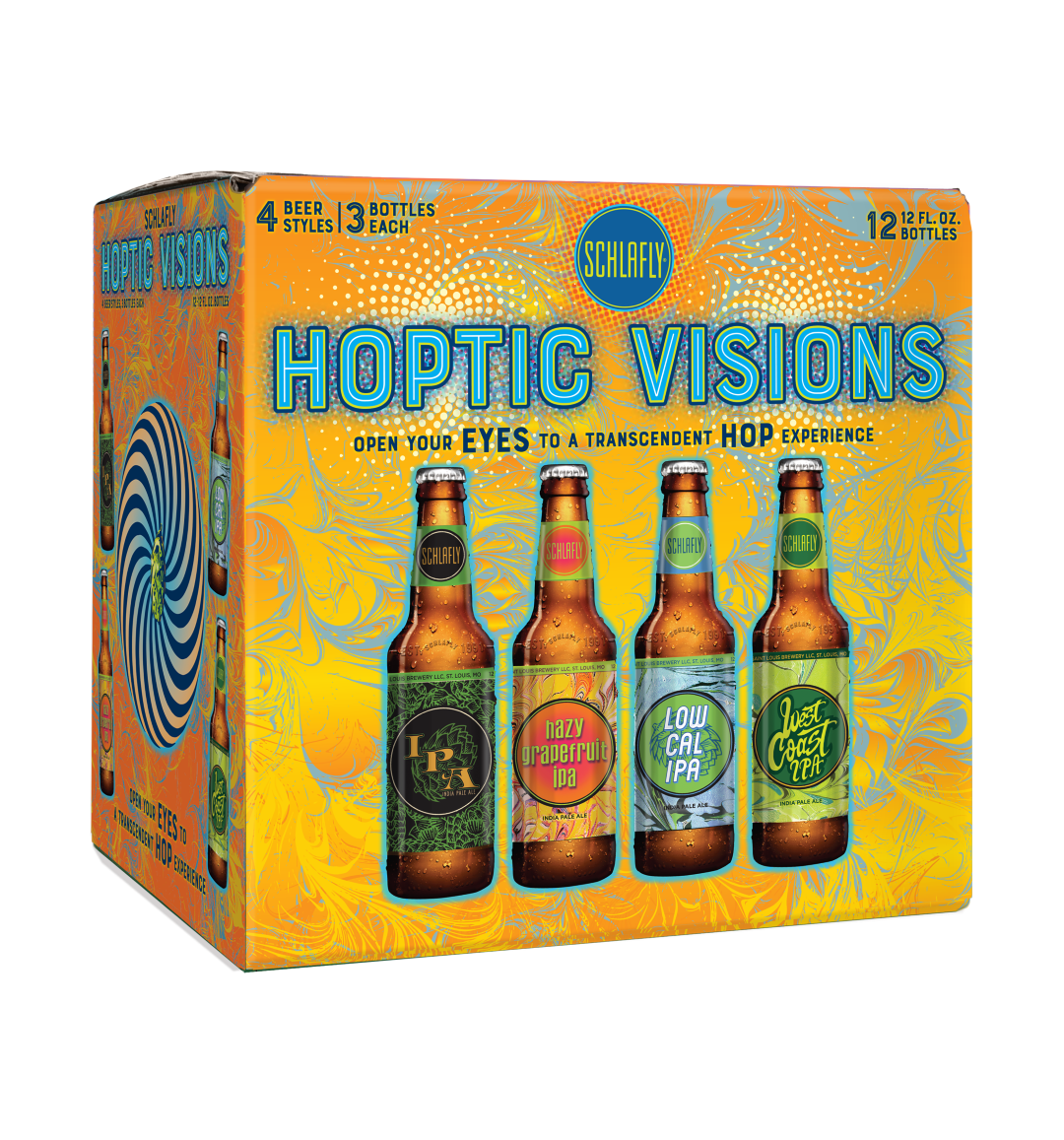