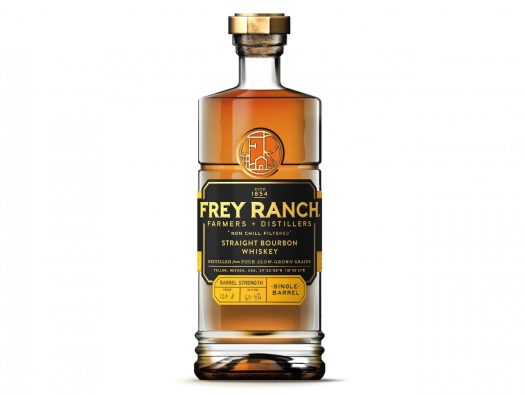 Nevada-based Frey Ranch recently jumped into the single barrel business, offering — you guessed it — single barrel expressions of its top shelf craft bourbon, all bottled at cask strength — which is prodigious. It’s the same stock as Frey Ranch Bourbon — 66.6% non-GMO corn, 11.4% winter cereal rye, 10% winter wheat, and 12% two-row barley, all grown on site, though this single barrel bottling is reportedly at least 5 years old. The big difference is the proof and, of course, you’re getting a limited edition pulled from a single barrel.

The sample we received, billed as barrel #22, is a bit of a sugar bomb. A nose of brown sugar and a ton of butterscotch spar with notes of barrel char, spearmint, and a touch of just about everything in the spice cabinet, with plenty of boozy heat — this is over 63% abv — to keep you on your toes. The palate stays the course, leaning a bit more heavily on barrel char and some lumberyard notes, but its layers of cinnamon sugar, honey, and more mint temper things well. I was shocked to never find myself reaching for water during my (admittedly small) sampling of this whiskey, but somehow never felt it necessary, a sweet, red berry character on the finish keeping everything approachable and on an even keel. For sustained sipping, I’d encourage experimenting with some dilution.

All told, it’s a small but worthwhile upgrade to Frey Ranch Bourbon. Recommended. 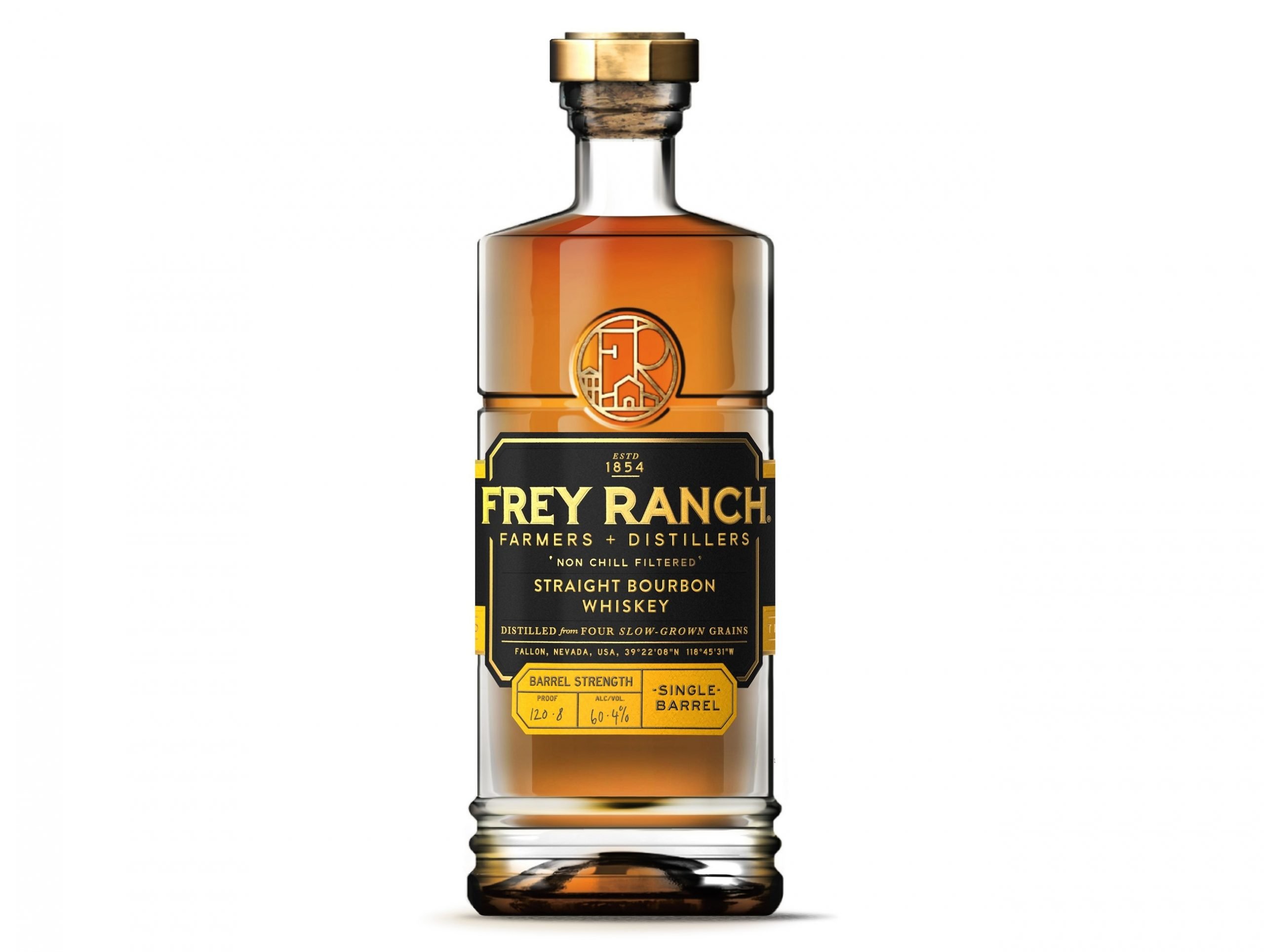