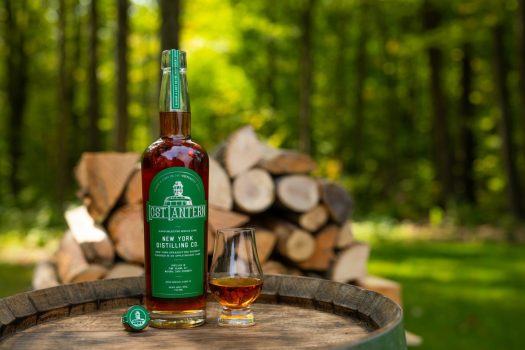 Lost Lantern got its start by putting together a wild blend of American craft distillery whiskeys, but lately it’s setting its feet further afield, offering single cask releases of non-blended stock from a variety of distilleries. Today we’re looking at the third release in Lost Lantern’s lineup, which got its start as a straight rye from New York Distilling.

The whiskey was distilled from a mash of 75% rye, 13% corn, and 12% malted barley, aged for 3 years, 7 months in full-size new American oak barrels. It was then finished for 1 year, 1 month in a used New York apple brandy cask — just one, mind you, as this is a single cask release with a total age of 4 years, 8 months (though it is billed as a 3 year old on its label).

The apple didn’t fall far from the tree here, and you get that applejack note promptly on the nose. It’s not overwhelming in its maturity, showing a fair amount of lumberyard and a beefy edge, but the fruitier apple notes help to temper the punchiness of the barrel. There’s plenty of fruit on the palate, again apple-heavy on the whole but coming across as more baked than fresh from the tree. Notes of ginger root, ample clove, and allspice all work together to give the body a more exotic composition, but the finish feels a bit heavy with wood, which dulls the overall experience a bit.

It’s an interesting whiskey, but not nearly as fun as the blended expression we previously reviewed. 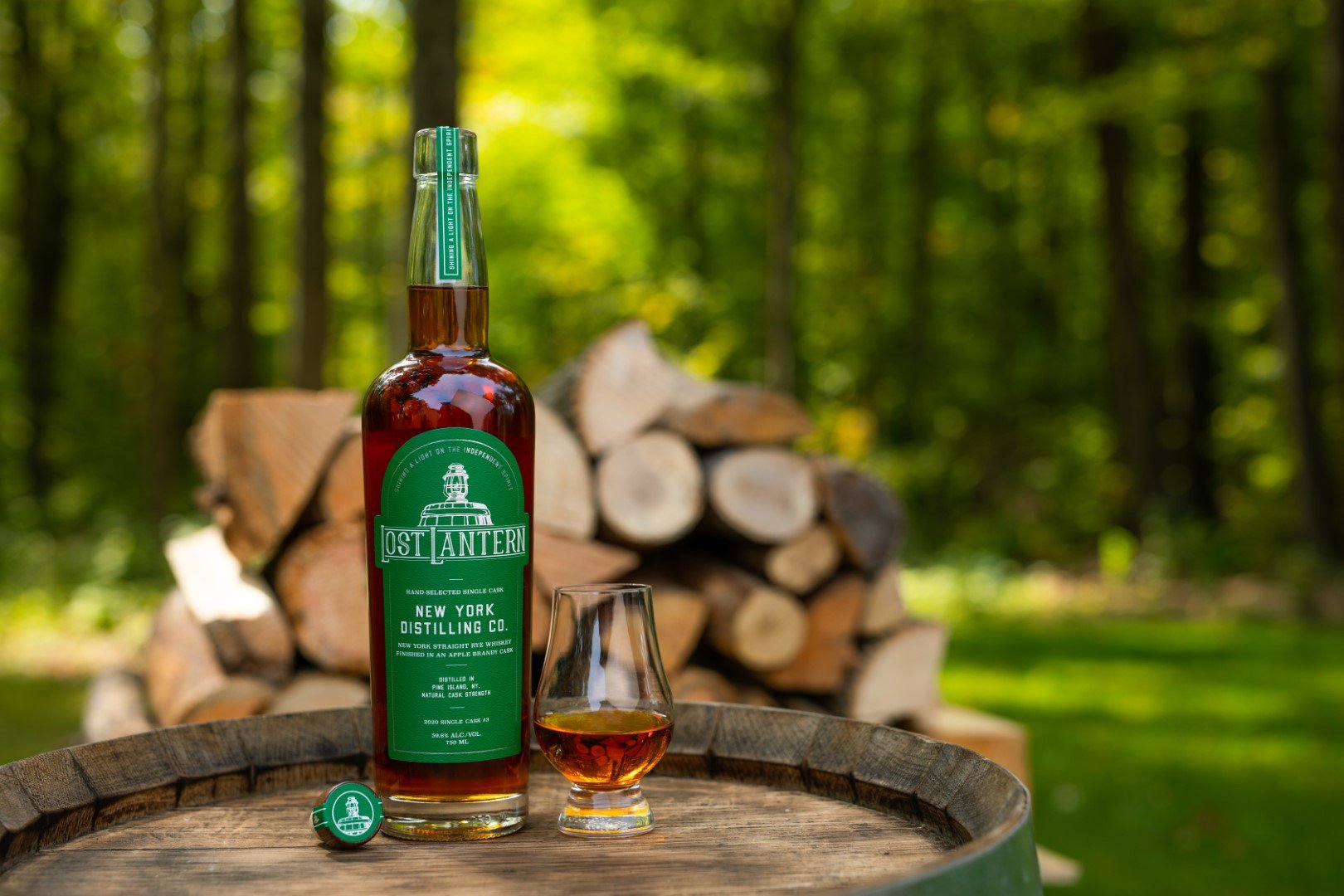