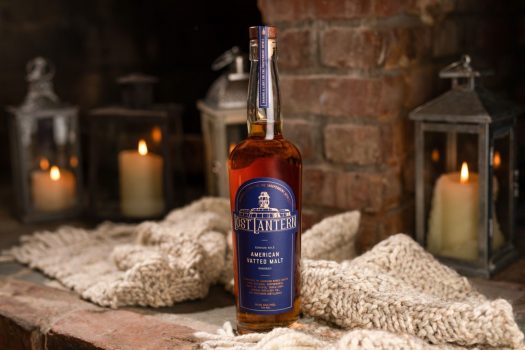 What do you get when you put a former Whisky Advocate writer and an Astor Wine & Spirits sales manager together? Why, a blend of American single malt whiskies all vatted together and released as a wildly unique experience.

Inspired by Scotland’s independent bottlers, Adam Polonski and Nora Ganley-Roper are releasing Lost Lantern as a series of one-off releases, each of which will bear an edition number. (Like any good indie bottler, a variety of single-distillery bottlings are also on the menu.)

The idea with this expression however is to highlight relatively unsung whiskeys from around the U.S., and to that end, Edition No. 1 takes the whiskeys of six craft distilleries — most of which we’ve written about here — and blends them all together into a single spirit. There are 12 casks — two single malts from each distillery — in the mix, and here’s the details on each:

Lost Lantern took these 12 casks and turned them into their own infinity barrel of sorts… and here’s how that all turned out.

The nose doesn’t immediately scream American malt, mainly because there’s just so much going on here, right from the start. Alternately earthy, smoky, sweet, and spicy, you really do get many of the component whiskey aromas in a single breath, all layered over a hearty base of cereal grains.

On the palate, the whisky finds more complexity as it tries on different outfits. The attack is surprisingly smoky, with clear shades of Balcones, turning ever so slowly to notes of orange peel, nougat, Christmas spice, and barbecued meat. Those spices are what endure the longest, evolving into a honeyed character as the finish arrives.

I had but a small sample of Lost Lantern No. 1 to taste in preparation of this review. This is one case where I definitely found myself wanting more time with it to explore its nuances. 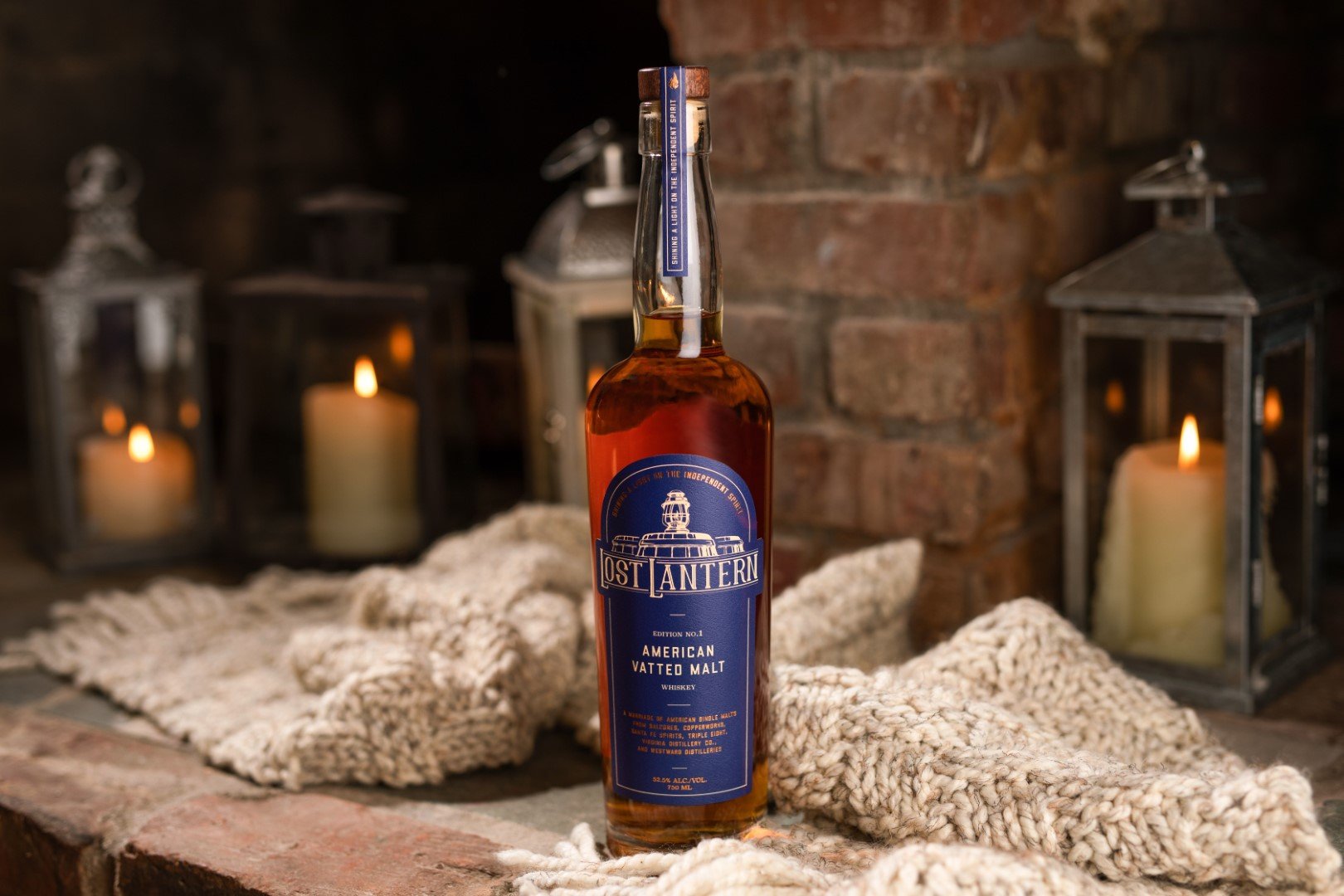