We told you the story of Michael Jordan’s (and others’) Cincoro Tequila a few months ago — but at the time we only reviewed the blanco and reposado expressions. Now we’ve got the anejo, which we’re ready to dig in to.

Aged 24 to 28 months in Kentucky bourbon barrels. The bottle is still a monstrous 17 inches tall, so plan accordingly.

Bright orange in color; like Grand Marnier. The nose is — immediately — aggressive with spice and many of the same maple syrup notes that are found in the reposado. It’s almost difficult to stick your nose into it; it’s so heavy with sweetness that it can be off-putting, with aromas of caramel sauce and cotton candy swirled into a milky, syrupy, heavily candied character.

On the palate: same. Heavy maple notes, some milk chocolate, a slick layer of baking spice, and a simply overwhelming level of  sweetness. There’s really no sense of the agave here (at any point), with a finish that feels closer to a caramel flan than a distilled spirit. It’s OK to sip on, but do so with delicacy and caution — and expectations of a sugar rush. 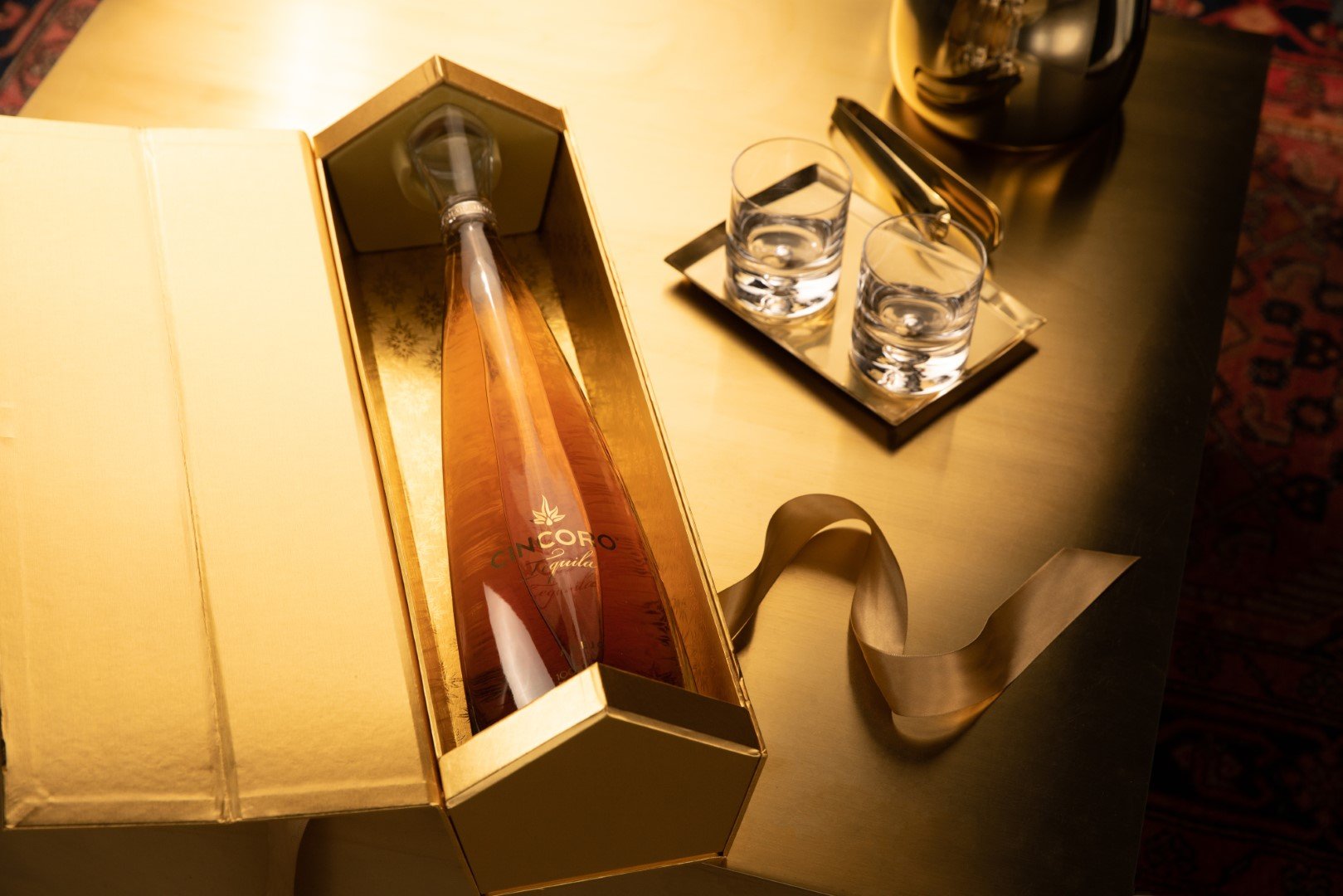