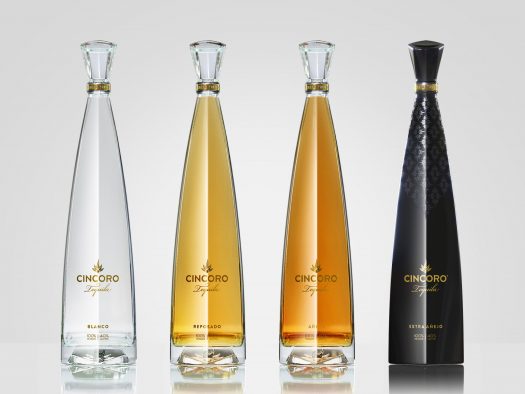 Ready for more celebrity tequila? Cincoro was created by Michael Jordan and a group of four other NBA team owners with a specific goal: “to create the new gold standard for the spirit.”

The collection includes four different 100% agave tequilas which, unusually, use a blend of agave from the Highland and Lowland regions. The insanely overarchitected bottles stand over 17 inches tall and they aren’t cheap, with prices for the extra anejo running a whopping $1600 per bottle.

We received the blanco and reposado for review, and those aren’t exactly cheap, either, as you’ll see below.

How do they fare? Let’s give Cincoro a whirl. Both are 80 proof.

Cincoro Tequila Blanco – Pungent and peppery on the nose, this unaged expression is a powerhouse that demands your immediate attention — showcasing a strong undercurrent of mushroom counterbalanced by clear notes of hibiscus and raspberry. A light creaminess on the palate helps to temper some of the spice, with notes of cinnamon and Mexican chocolate quickly gaining prominence. An intense earthiness builds as the initial notes of spice begin to fade, the body presenting as chewy and rounded, with an unavoidable, peppery edge. On the finish, a gentle sweetness acts as a nice foil to the racy, spicy character on the palate, with more chocolate lingering on the fade-out. Really engaging and worthwhile stuff that drinks with far more complexity than the typical blanco. A / $70 [BUY IT NOW FROM CASKERS]

Cincoro Tequila Reposado – Aged 8 to 10 months in Kentucky bourbon barrels. A huge rush of caramel and maple syrup kicks things off on the nose of this very bold tequila, the peppery notes evident in the blanco all but vanishing here. The palate is extremely sweet, unbearably so at first sip, pouring on a buttery vanilla character that hits the tongue like melted cake frosting. Over time — and lots of it — the tequila settles down a little to show more of its peppery underbelly, but it’s a long time coming and even then the sugar rush is hard to shake. If you like your tequila with a side of candy, this will probably resonate with you a lot more than it did with me. B- / $83 [BUY IT NOW FROM CASKERS] 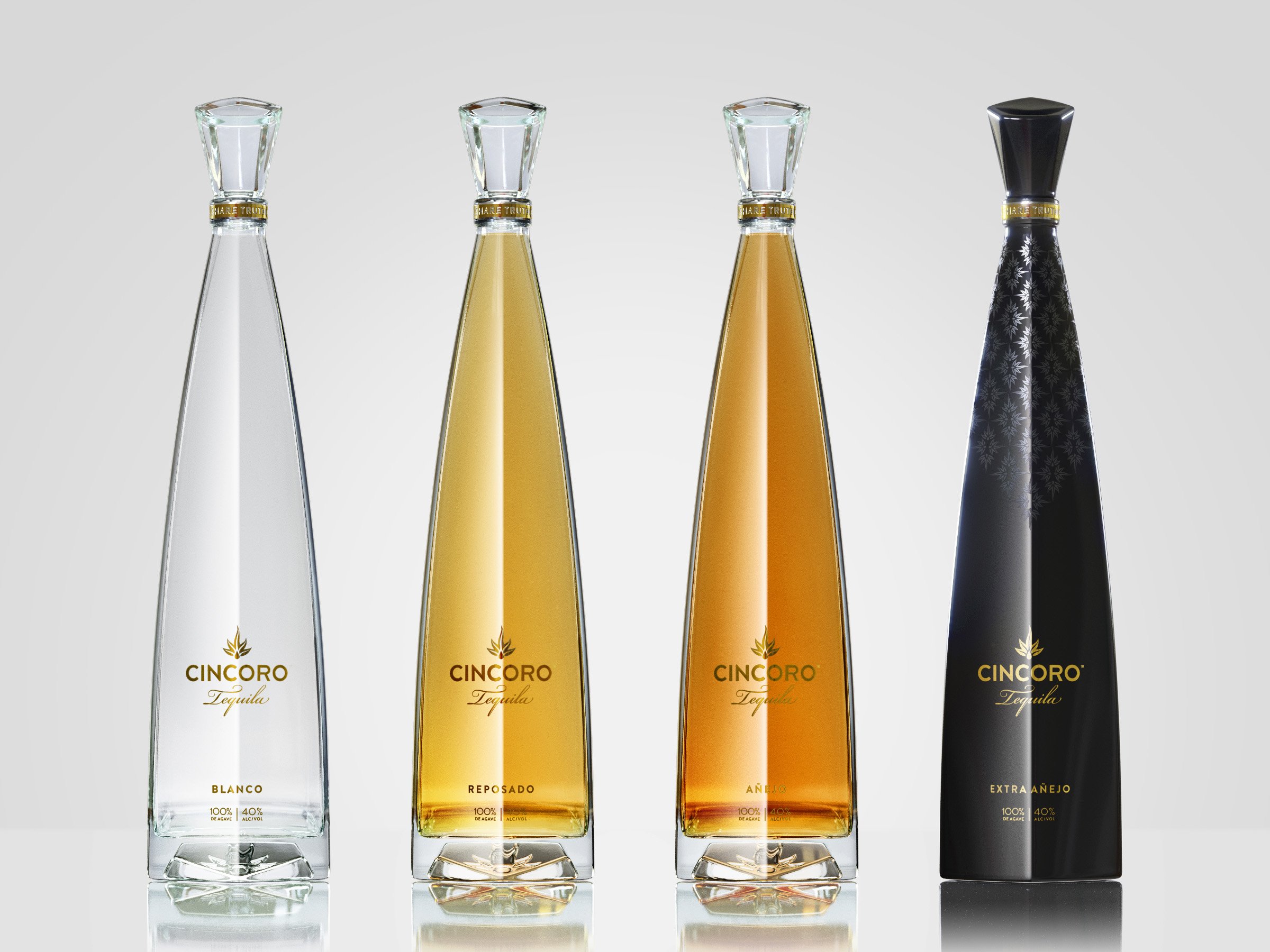