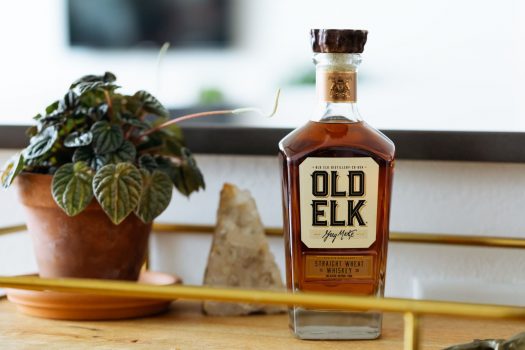 Last year, Old Elk — the Colorado-based operation run by former MGP master distiller Greg Metze — launched a pair of new whiskey expressions that were sold exclusively in Old Elk’s tasting room. This year, distribution of those releases has expanded nationally, and there’s a new whiskey in the mix, too: a wheated bourbon. (Old Elk’s existing bourbon is made with a recipe of 51% corn, 34% malted barley, and 15% rye.) Labels on all the bottlings have been refreshed and updated.

As always, these are sourced whiskeys, namely from MGP. Production details that we are aware of can be found in the individual reviews below.

Old Elk Straight Rye Whiskey (2020) – 5 year old MGP rye, made from its iconic 95% rye, 5% barley mashbill. The nose has a great attack, heavy with a caramelized char and some of that spicy dill, with emerging clove notes creeping out over time. The palate offers butterscotch and a bold attack of rye spice, followed by exotic notes of incense, rug shop, and blackstrap molasses. A gunpowder element creeps to the fore with some time in glass. The finish drops the ball a bit and comes across as quite drying. I get a licorice hit here and a bit of beef jerky, though the Maraska cherry note that pops on the conclusion is a fun element. 100 proof. A- / $90 [BUY IT NOW FROM DRIZLY]

Old Elk Wheated Bourbon (2020) – Five year old bourbon; 51% corn, 45% wheat, 4% malted barley. This bourbon offers a simple but rather pungent nose, with notes of both menthol and barrel char in evidence. Light aromas of chocolate, malt balls, and some pepper all emerge in time. The palate’s a bit on the thin side, with more bite than I expected. A youthful barrel note is prominent, but there’s lots of caramel and vanilla to brighten things up as it settles into a sweeter groove over time. On the finish, a soft, soothing caramel character endures alongside notes of milk chocolate and a touch of red pepper. It’s altogether agreeable, but like many young wheated bourbons, it’s not really a showstopper. 92 proof. B / $70 [BUY IT NOW FROM DRIZLY]

Old Elk Straight Wheat Whiskey (2020) – 6 years old; 95% wheat, 5% malted barley. Hypersweet on the nose, this drinks more like a lively bourbon than the actual Old Elk Wheated Bourbon does, which I’m enjoying. Notes of spiced almonds, cherries, and a modest oak note start the nose off on excellent footing — sweet but balanced with numerous complexities. The palate is equally strong, though again it feels designed for the sweet tooth: Butterscotch and almond butter up front, with vanilla and sugar cookie dough building from there, then lingering forever on the finish. As of this 2020 release, the dial might be tweaked a touch too far to the sweet side of things for some, but at this exact moment in my life, it’s really hitting the spot. A / $70 [BUY IT NOW FROM DRIZLY]

Update: Old Elk writes to say a little about the future of the brand.

Since 2013, we’ve been hard at work laying down many different expressions of whiskey. Now, we’re at a place where all components of the whiskey-making process are done in Colorado including blending, aging, distilling, and finishing. We’re excited to let people know that since 2016, we’ve had barrels aging in our warehouse and we are shifting into whiskeys that will be our own distillate. You were correct that what you and your readers are tasting right now, is from MGP and part of our original investment back in 2013, but we’re proud to say that we’re now at a spot that everything is done in Colorado. 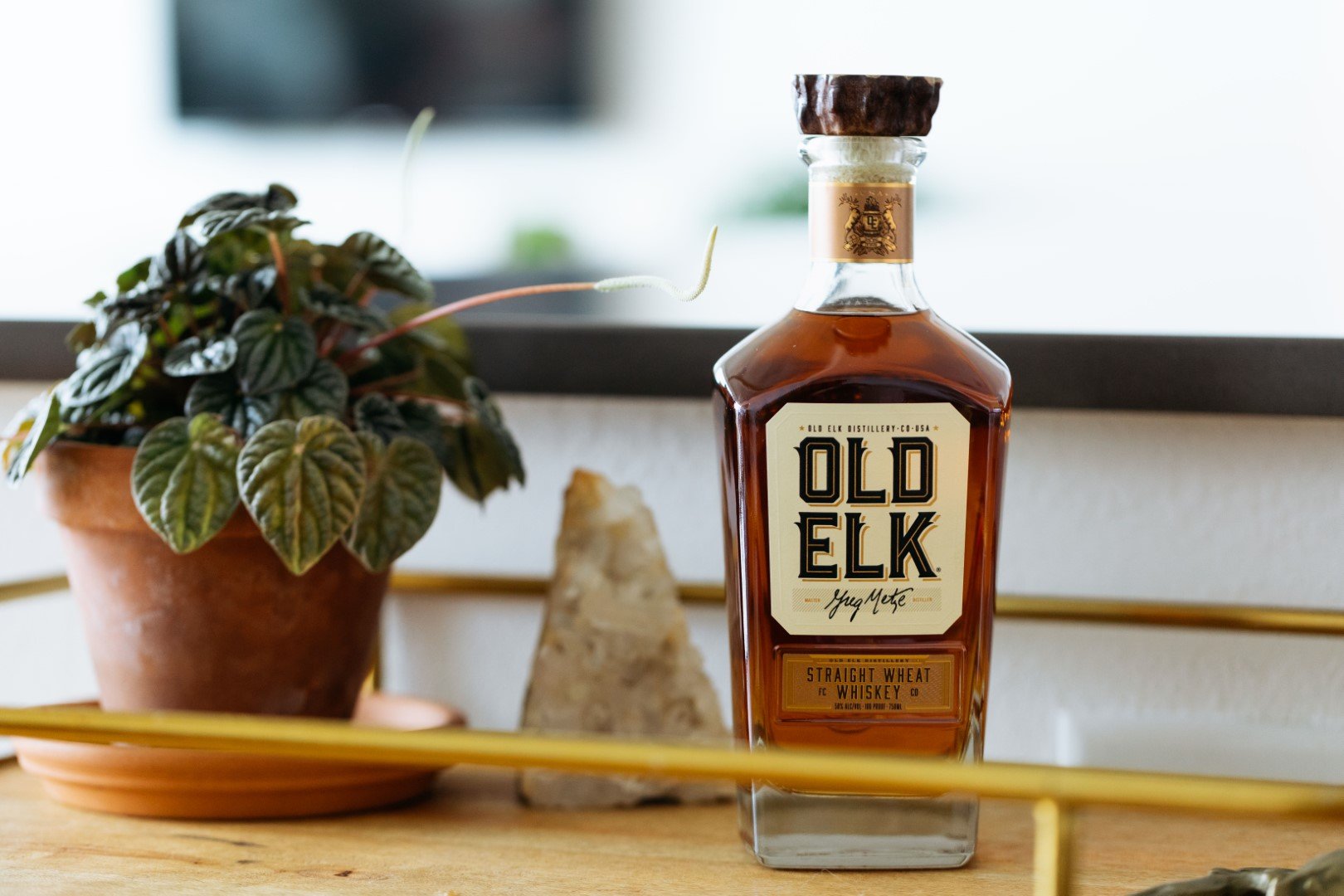