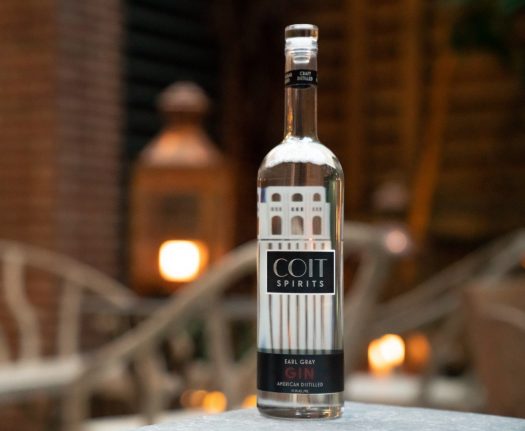 Coit Spirits traces a path from Australia vineyards to Sonoma, California, courtesy of winemaker Gerry Rowland, who has of late turned his eyes to the hard stuff. (That’s San Francisco’s Coit Tower on the bottle.)

The company’s first product, an Earl Grey-infused gin, arrived a few years ago, and the company’s distilling operation has expanded since. Three different tea-infused gins (distilled in California using grain neutral spirits) are now on tap, plus a bourbon sourced from MGP. According to the company, distilling with tea is incredibly complex and it took a full year how to do it right.

Coit Spirits Earl Grey Gin – Made with 10 botanicals, including of course Earl Grey tea, plus bergamot. Juniper is intentionally dialed back, letting the tea show more clearly. On the nose, the gin is nonetheless decidedly pungent, and while black tea character shows clearly, the gin is just as heavy with notes of juniper and citrus peel. Notes of clove are crystallized as the nose evolves with some air. On the palate, the Earl Grey is more distinct, with earthy, herbal notes dominating. Juniper hangs tight here, imbuing the gin with a certain greenness — though the longer it spends in the glass, the more dominant the tea notes become. 94 proof. B+ / $35 [BUY IT NOW FROM DRIZLY]

Coit Spirits Cape Tea Gin – Made with fermented Rooibos tea from South Africa and distilled alongside cassia, lemon peel, ginger, and cubeb pepper. That cinnamon and pepper note is immediately evident on the nose, but the woodiness of the Rooibos also manages to peek through. The palate is quite spicy with both baking spice and black pepper notes, “sweet heat” emerging as a rather obvious metaphor here. The considerable and enduring sweet spice character ultimately makes this gin come across quite unconventionally, its pepper notes clawing at the back of the throat on the finish. A curious experience, for sure. 94 proof. B+ / $35 [BUY IT NOW FROM DRIZLY]

Coit Spirits Caravan Tea Gin – Made with Lapsang Souchong tea that is dried over pine needles, giving the leaves (and the gin) a smoky note. Other botanicals include cardamom, lavender, and long pepper. Despite the lightly smoky touch, this is in some ways the most traditional of the three gins, with a strong evergreen aroma and a solid earthiness on the nose. The palate is bright and surprisingly fruity, and not especially peppery, much to my surprise. A gentle lacing of smoke is evident but it’s dialed way, way back, letting juniper and a mild tea element shine, with a burst of lavender on the finish. Probably my favorite of the bunch. 94 proof. A- / $35 [BUY IT NOW FROM DRIZLY]

Coit Spirits Indiana Straight Bourbon – An unusual 4 grain bourbon from MGP — 58% corn, 36% rye, 5% barley & 2% wheat. No age statement, but Coit says the focus here is on the grains, not the wood. This is from a batch of 12 barrels, aged in Indiana and bottled in California. Light and sweet on the nose, waves of grain and some light barrel char notes emerge quickly, with lots of caramel apple in the mix. The palate is equally lively and light, with tons of cinnamon-heavy baking spice, apple butter, and a slick of butterscotch on the back end. More vanilla and caramel and a hint of coconut emerge late in the game, with a drying, sweetened cereal-heavy finish. A delightful example of a young but very refreshing and mixable bourbon. 98 proof. B+ / $45 [BUY IT NOW FROM DRIZLY] 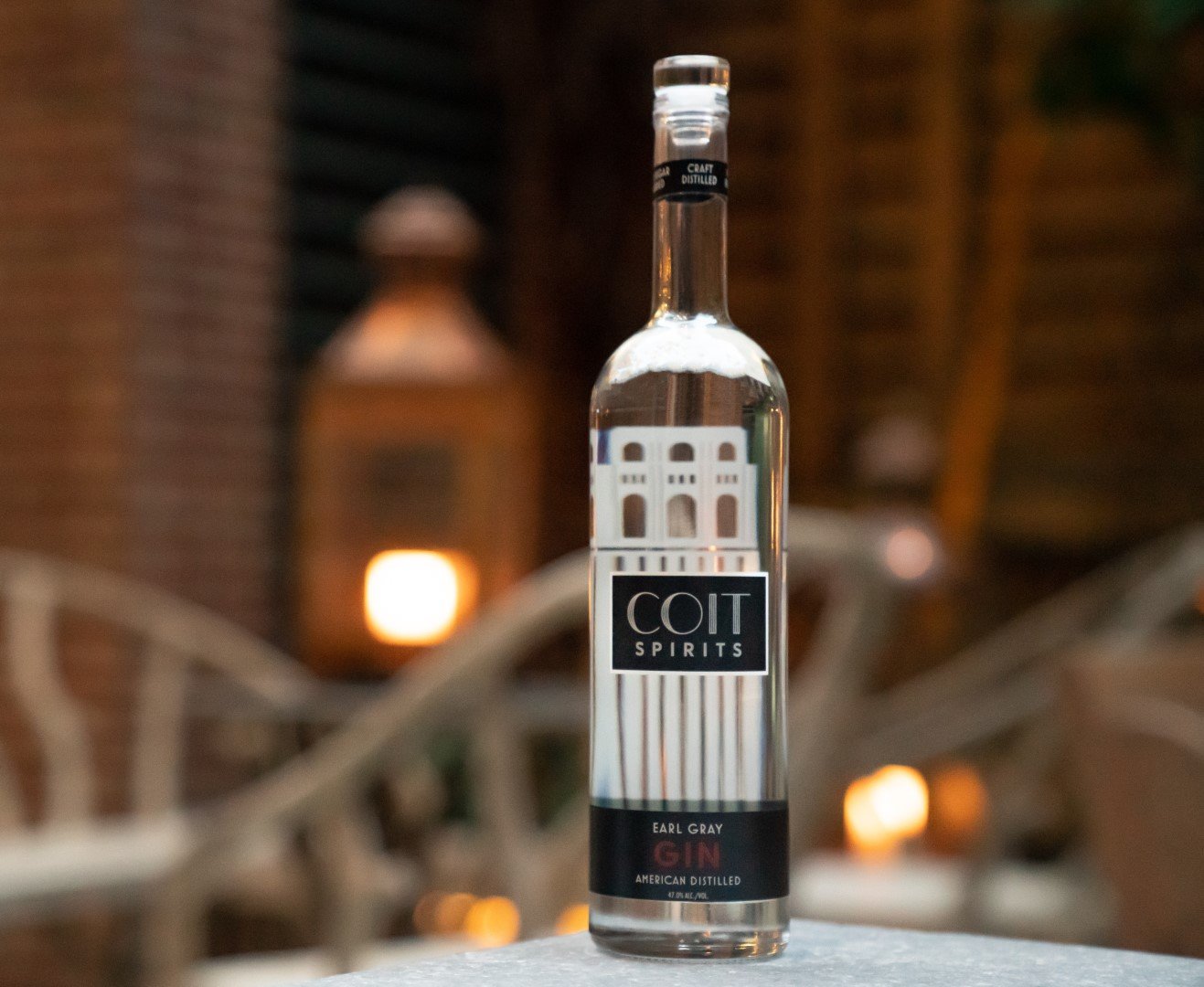