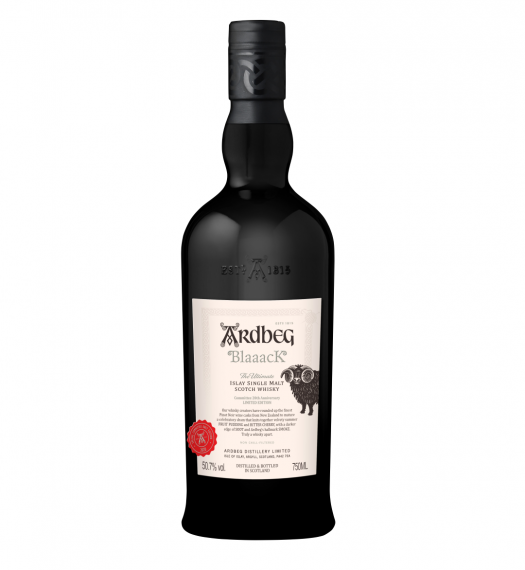 The name will throw a wrench into SEO efforts. Is it Black? Blaack? Blaaack? Blaaaack? The answer is three As, Blaaack, which is just enough As to connote a bleating sheep and no more.

Here’s what Ardbeg Blaaack actually is:

Ardbeg Blaaack is the feisty Limited Edition bottled in celebration of the Ardbeg Committee’s 20th Anniversary (founded in the year 2000). To mark such a momentous occasion, the Distillery vowed that the casks used to honour their global flock would be right on the nose. For the first time in Ardbeg’s history, they rounded up Pinot Noir casks from the country that lies the furthest distance from Islay – New Zealand, that other remote island nation where sheep have been known to outnumber the locals by 7:1.

There’s no specifics on how those pinot noir casks are used — presumably as finishing barrels — and Blaaack has no formal age statement, either.

The nose has all the trademarks of Ardbeg, aggressively peaty and smoky with coal fire notes, and moderately briny. The peat however is clearly informed by a distinct fruitiness — a big whiff of strawberries and cream — making it the most lively, fruit-filled expression of Ardbeg I can ever recall tasting, clearly the result of the pinot noir finishing.

The palate doubles down on the fruit, lining up those berries and smashing them into sweet jam. It’s a bracing change of pace for Ardbeg, but one that is a bit at odds with that smoky peat. On one hand, the whisky builds in power, ultimately showing a peppery quality, while on the other hand the fruit develops further, sliding from fresh berries to bananas and buttery hot chocolate. The various elements are fun — and wholly unique for Ardbeg — but they never really come together succinctly. The finished product is ultimately innocuous and a bit tame, and surprisingly basic for a brand known for its complexity. Strawberries and smoke? It sounds interesting, but the combination just doesn’t overwhelmingly impress in the finished product. 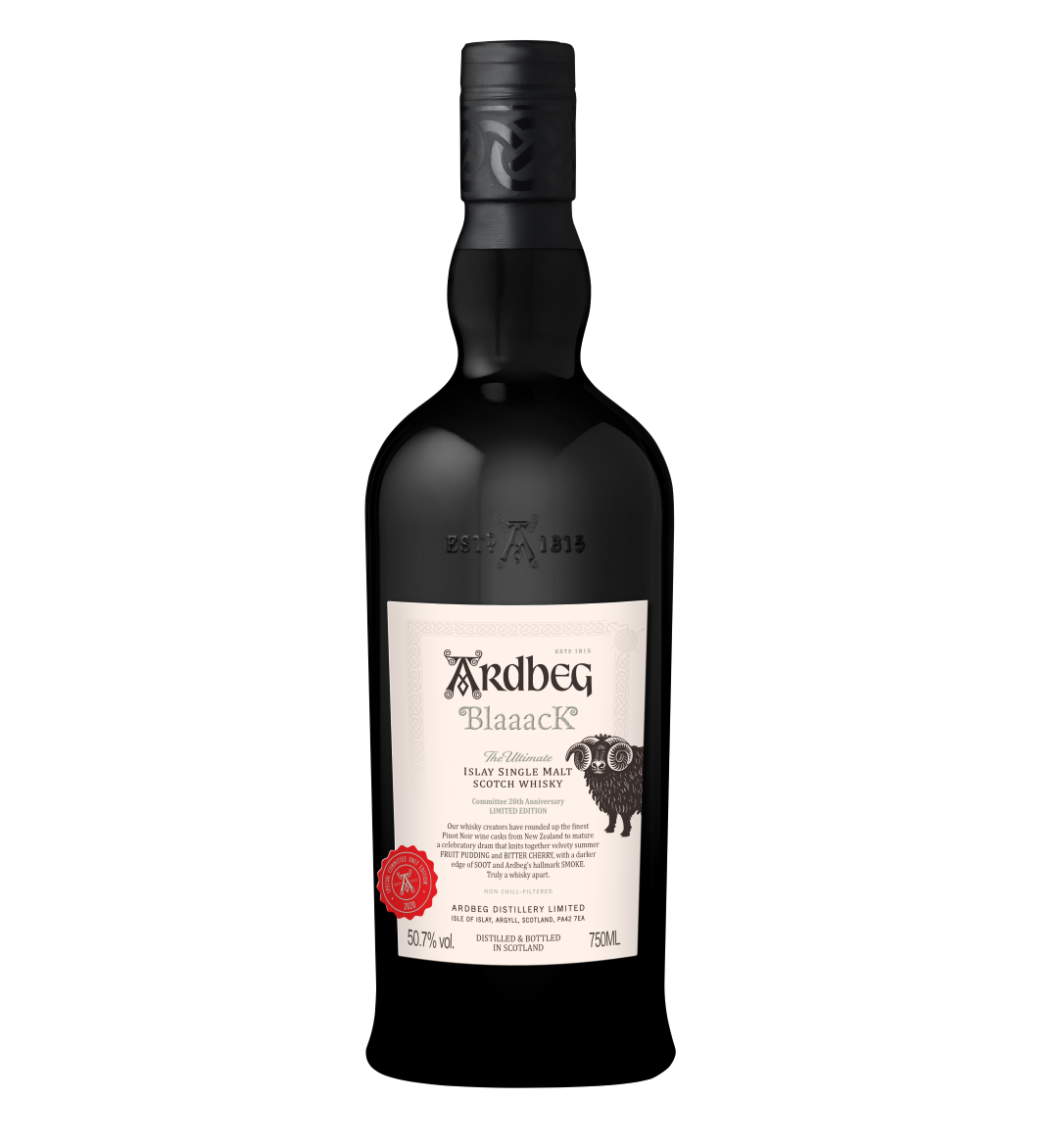