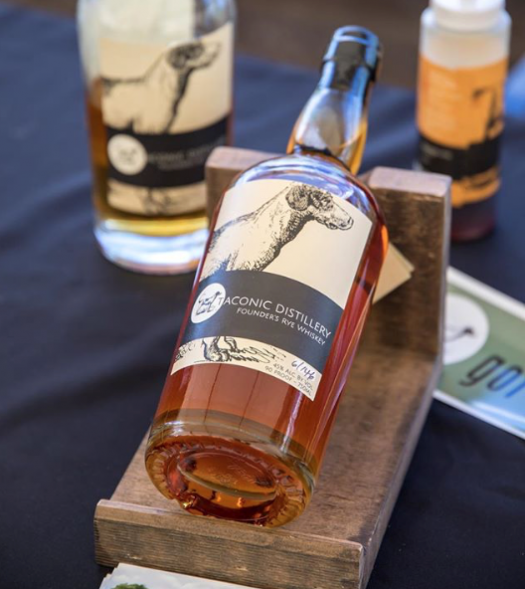 Our first round with New York-based Taconic Distillery (formerly known as Millbrook Distillery) revealed a surprisingly full-formed bourbon, finished in Cognac casks. Now Taconic is back with this straight rye, which is made from a mash of 95% rye and 5% malted barley. The back label indicates it’s at least 3 years old; Taconic says it’s 46 months in barrel — though age statements are being discontinued on all its whiskeys in the near future. The whiskey is not sourced but is rather distilled in New York “in a facility we own,” per the company.

The whiskey at first comes across as more mature than expected, which is quite a little surprise. The nose is immediately redolent of some austere rye spice character, with notes of allspice, butterscotch, and brown butter all heay, though there’s a bubble gum and banana candy note that gives it a more blunt, fruit-heavy sweetness. The palate feels alive and peppy, with lots of fruity banana followed by a toasty, grainy brioche character. There’s a light peanut note late in the game, with a finish that starts at vanilla and nods at coconut candy, brown sugar syrup, and an echo of peanut brittle.

All told it’s a wholly credible rye on its own, one that doesn’t really feel like a craft spirit, and I mean that in a good way. It’s a nice sipper, but it can also be used interchangeably with any mainstream rye in cocktails — although you probably wouldn’t normally choose to pay this much for a rack cocktail rye. 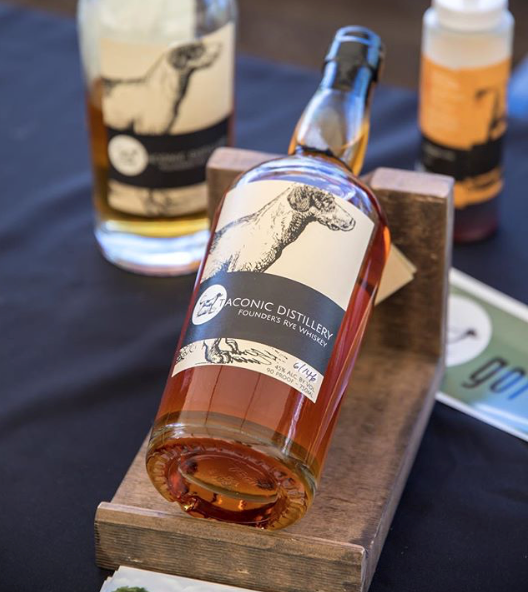