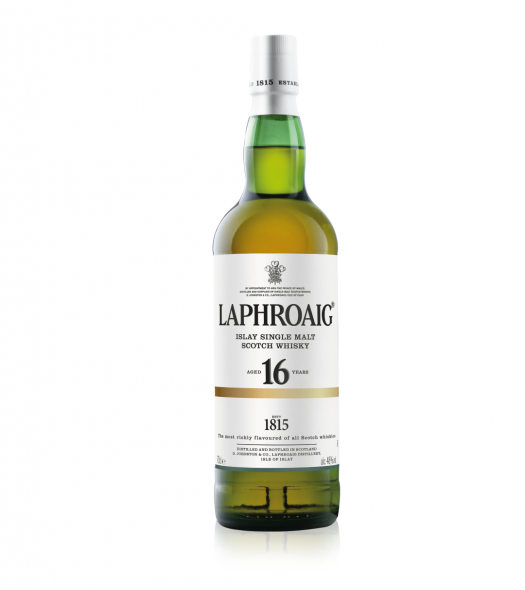 Islay’s Laphroaig continues to pump out the expressions, the latest of which is a 16 year old single malt, a spiritual successor to the delightful 15 year old it released in 2015. The whisky spends its entire aging time in ex-bourbon barrels, typical for most mainline Laphroaig releases.

What a surprise then that this expression is so unusual compared to most of Laphroaig’s production. While the nose is initially fairly iconic — briny sea spray, coal dust, and barbecue smoke all offering no surprises — it’s the palate where things start to pop. An unexpected burst of lemon precedes a second rush of smoke, which is followed by red fruits and touches of apples and citrus peel. The finish is soft but sultry, with lingering saline as well as some sweet nougat notes. With time, barrel char and dark chocolate notes emerge to complement all that’s come before.

Though it’s a permanent addition to the brand’s lineup, it’s still hard to come by and the price is not insignificant. If you can find it now, any Islay fans looking for something slightly off the beaten path should grab it. 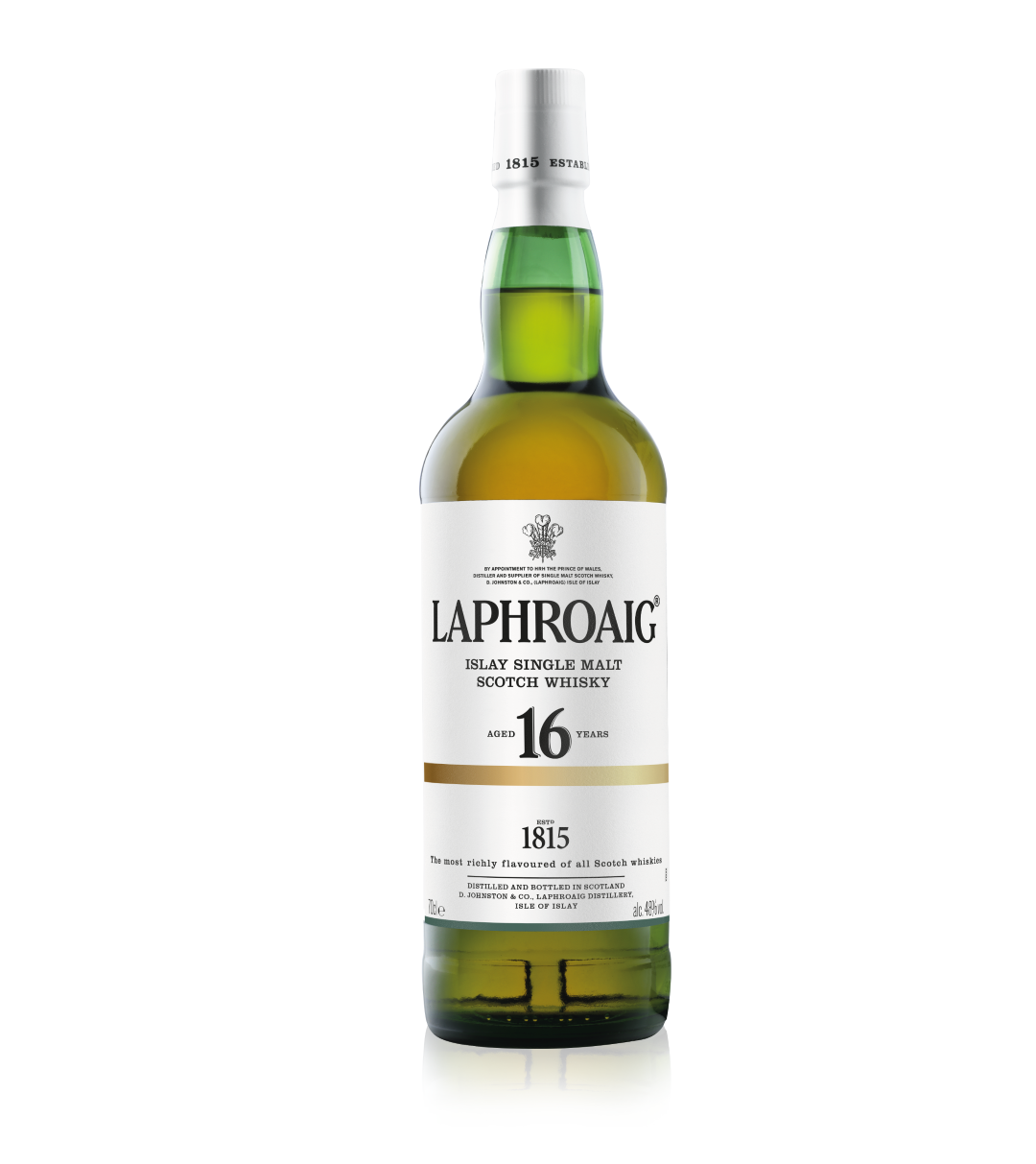