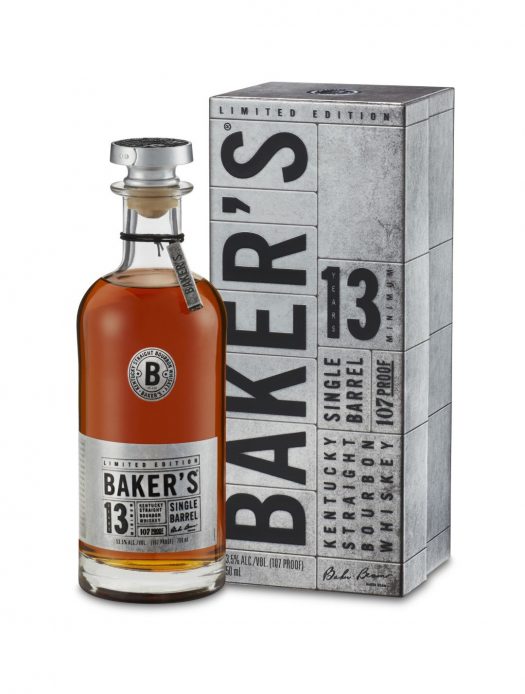 As the unofficial champion of Baker’s Bourbon, I was nervous to receive news that the brand, now 27 years old, was being revamped and relaunched in late 2019. The concept: Baker’s classic 7 year old would maintain its age and proof level but would become a single barrel offering, and a new (limited edition) 13 year old expression, also a single barrel release, would be launched, too. There’s nothing wrong with single barrel whiskey, of course, but without the ability to blend, how could Beam maintain Baker’s signature fruit-forward character? Could the particular flavor of Baker’s really be drawn consistently from one barrel at a time?

Before we find out, first some back story:

Baker’s Bourbon, part of the original Small Batch Bourbon Collection created by Jim Beam 6th Generation Master Distiller Booker Noe, is proud to announce its transition to a single barrel bourbon, exclusively. Maintaining its signature 107 proof and minimum seven-year age statement, Baker’s Bourbon will also debut a new bottle design featuring details about the individual barrel including the age, the warehouse in which it was aged and the date it was barreled. The transformation allows Baker’s Bourbon to be as uniquely positioned in the Small Batch Bourbon Collection as its namesake Baker Beam is in the Beam family of distillers.

“Baker’s Bourbon has always been a bit of a hidden gem of our portfolio,” said Fred Noe, Beam’s 7th Generation Master Distiller. “With my cousin Baker’s blessing, we’ve decided to give his namesake brand a little bit of the spotlight it deserves. We hope the folks who currently enjoy Baker’s enjoy it even more as a single barrel offering, and that some more folks want to add it to their repertoire.”

Baker Beam, grand-nephew of Jim Beam and now retired 6th Generation Beam Family Distiller, worked just about every job at the Jim Beam Distillery during his 38 years in the family business, eventually landing in the role of distiller at the Clermont, Ky. plant. In 1992, his cousin Booker Noe was serving as the family’s 6th Generation Master Distiller when he created Baker’s Bourbon as part of the Small Batch Collection. Booker cited Baker’s unique charisma as his inspiration for the bourbon’s name and honored his cousin’s personal preference for a medium-bodied bourbon with a smooth finish.

“For 27 years, I’ve been proud to lend my name to Baker’s Bourbon, and I’m excited for this new chapter,” said Baker Beam. “Baker’s has always been enjoyed by people who know a thing or two about their whiskey, and I think our fans are in for a real treat as we let the character of each single barrel come through. Let’s get the barrel rolling!”

Baker’s Bourbon is distilled at a lower proof than most whiskies from the James B. Beam Distilling Company, which contributes to its rich flavor. As a single barrel bourbon, the tasting notes will vary from barrel to barrel and bottle to bottle.

We received samples of both the 7 and 13 year old Baker’s, though neither included any identifying information about batch or warehouse. Again, since these are single barrel releases, tasting notes are likely to vary considerably from one bottle to the next.

Baker’s Bourbon Single Barrel 7 Years Old (2019) – I spent quite a while comparing this single barrel sample vs. an older bottle of Baker’s, and the two are decidedly different. The new Baker’s sees notes of bacon fat and dusky spice dominant, making for a surprisingly traditional (and less Baker’s-like) bourbon experience. On the palate, a more familiar sweetness emerges, but it takes its time. There’s ample spice here, but clearly less of that cherry-heavy fruit that sets the stage on old Baker’s bottlings. As the finish arrives, the whiskey presents a toasty, wood-heavy experience, with notes of cherry cola at least hinting at Baker’s particular DNA. It’s altogether a very familiar bourbon that feels like it could be just about anything in the Beam stable. There’s nothing wrong with it, it’s just not the overwhelmingly unique experience that Baker’s has always been, at least for me. That said, over time, bottle variability may well fill in more of the story. A- / $60 [BUY IT NOW FROM CASKERS] [BUY IT NOW FROM FROOTBAT]

Baker’s Bourbon Single Barrel 13 Years Old (2019) – Immediately enchanting and delightful, the nose takes the fruitiness I’ve always admired in Baker’s and tosses it into a blender along with butterscotch, baking chocolate, spearmint, and a bit of fresh oak. What winds up in the glass is no less wonderful, a mouthful of fresh cherry, more mint, brown butter, and a healthy slug of baking spice. Rounded and enveloping, the body is unctuous and exciting and, frankly, hard to put down. Notes of Mexican chocolate linger on the finish — slightly hot, but so seductive. A huge win. A / $100 [BUY IT NOW FROM DRIZLY] [BUY IT NOW FROM FROOTBAT] 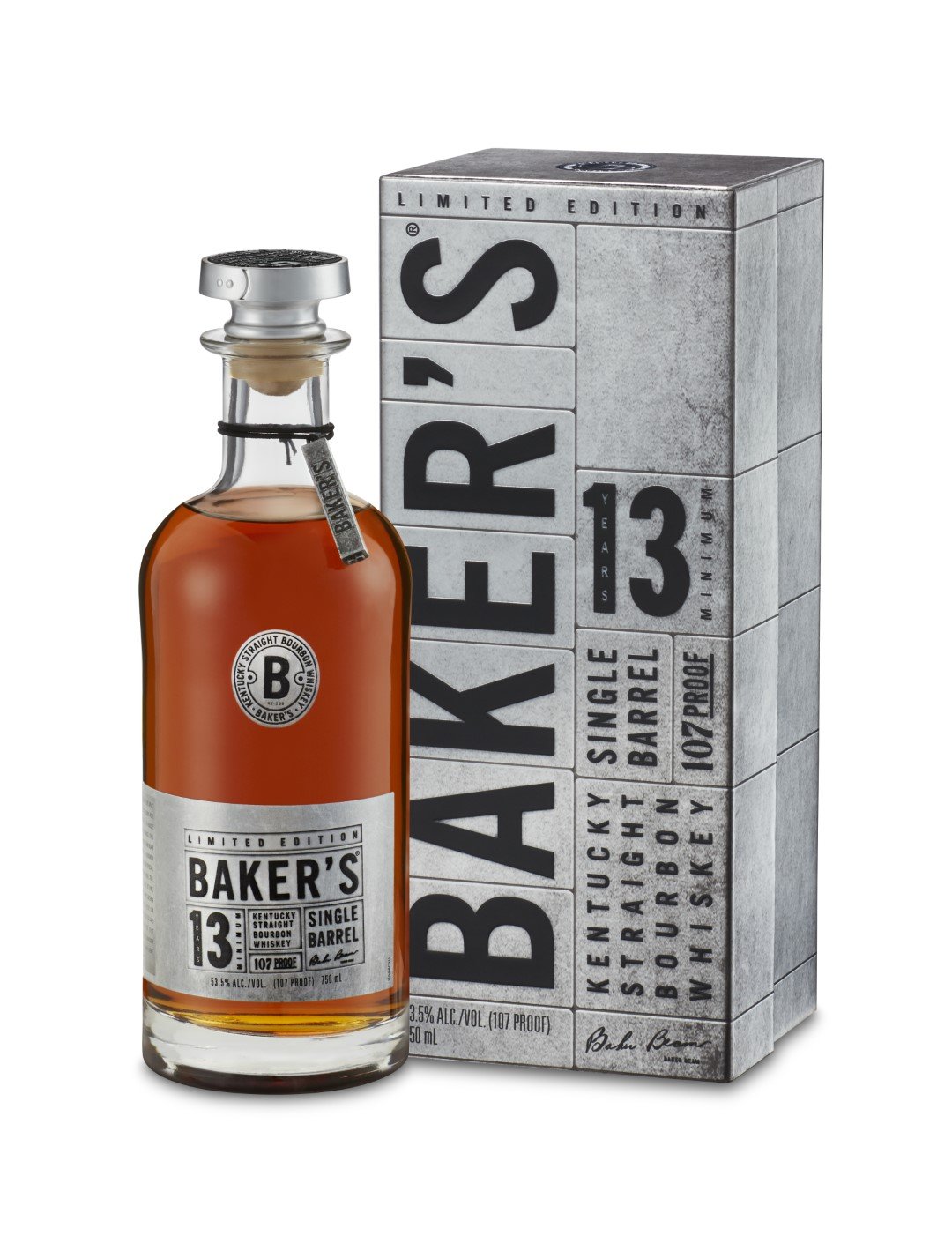