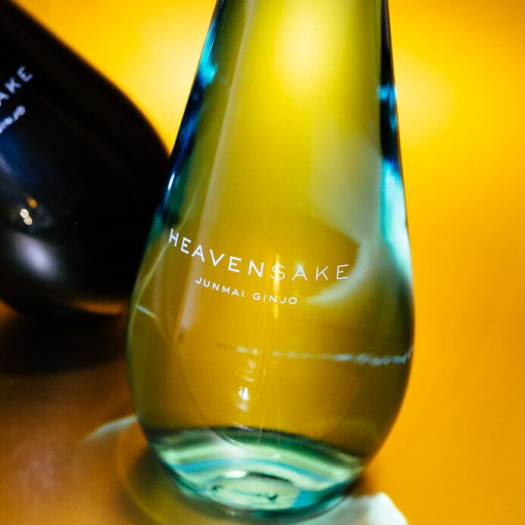 Champagne and Sake are two beverages that you’d think wouldn’t have much in common, but Heavensake proves otherwise. Founded by Piper-Heidsieck cellar master, Regis Camus, Heavensake fuses Champagne’s art of blending, and penchant for marketing flair, with the Japanese craft of sake brewing. The result aims to solve one of sake’s biggest hurdles in the western market: the problem of the daunting label, adorned with indiscernible Kanji, that is more intimidating than inviting. Heavensake eschews this for a simple, romanized (and horrible all caps) label and a sleek bottle tailor-made for nightclubs and Instagram. It’s not traditional, but that’s the point; Heavensake aims to position sake as a fresh, trendy luxury rather than a foreign curiosity. 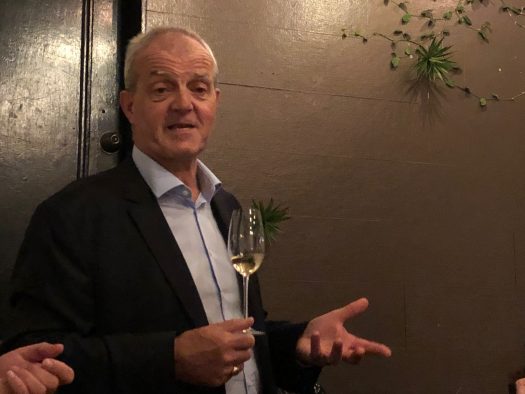 I think the experiment works. Although sake sales are up in the USA, it is a category that has the potential for even greater levels of growth if it made analogous to familiar beverages. We are seeing this in the marketing of domestic sakes. If Austin’s Texas Sake is your local craft brewery’s new experiment, and Oakland’s Den Sake is a bottle of small-batch, single-vineyard Pinot Noir, then Heavensake is Cristal.

Marketing aside, let’s consider how Heavensake is made. The Junmai Daiginjo, brewed by Dassai, is a blend of their 23, 39, and two proprietary sakes. Camus blends and tastes with the brewer until he achieves the flavor he is looking for, not unlike in the production of his Champagne. The Junmai Ginjo, brewed by Urakasumi, sees an additional parallel to Champagne. It is a blend of three rice varieties, not unlike how champagne blends Pinot Noir, Chardonnay, and Meunier to achieve its signature style.

Recently, Drinkhacker was invited to San Francisco’s A16 restaurant to taste the lineup paired with pizza and Italian appetizers. We are happy to report that although the marketing and blending may take direction form France, Heavensake’s flavor is decidedly Japanese. Let’s dig in. 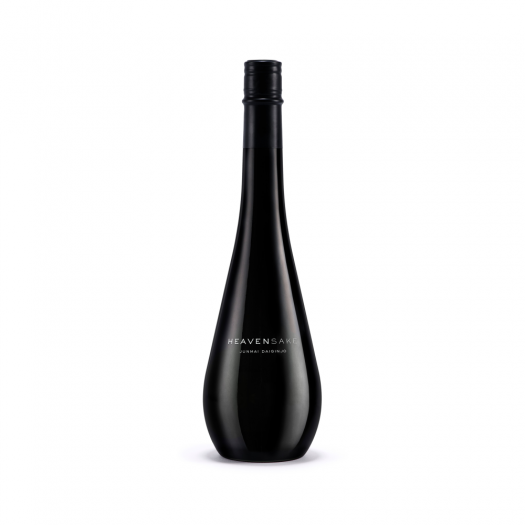 Heavensake Junmai Daiginjo leads with aromatics of ripe pear, honeydew melon, and a subtle floral component. It is a sweet and inviting nose. On the palate the sake is impeccably balanced. It’s not too light or heavy, nor is it noticeably acidic or savory. The flavors match the aromatics and can be tasted long into a slightly sweet, plush, and rounded finish. The flavors seem to intensify as the finish persists. It’s terrific, but spendy. 16% abv. A / $106

Heavensake Junmai Ginjo is more extravagant on the nose, with sweeter tropical fruit and a bubblegum-like candied quality. The sake’s balance leans more on the acidic side, with a brightness to its attack and a crispness on the finish. It also feels more savory than the Daiginjo. These qualities would have us recommend the Junmai Ginjo as a better food-pairing partner for all but the most delicate dishes. However, it does lack the soft texture, long finish, and subtle balance that makes the Junmai Daiginjo such a treat to taste on its own. 15% abv. B+ / $48

One final note: there is a third Heavensake, the Junmai 12. It’s a light sake, diluted to 12% abv. The nose is savory and sweet, like maple syrup, but the extra dilution leaves it lacking structure on the palate. I recommend sticking with the other two bottlings. 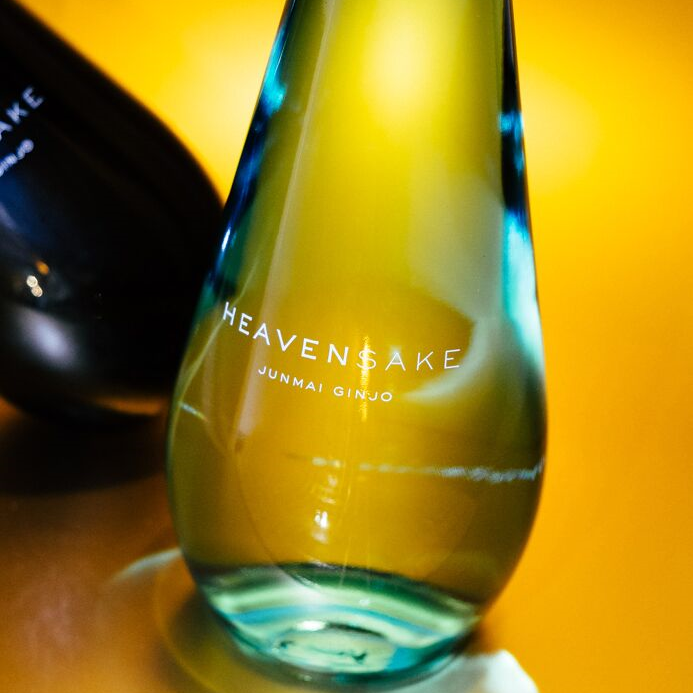