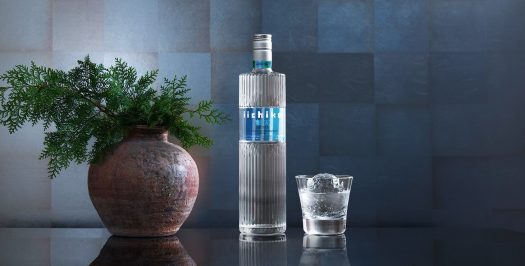 Shochu continues to make slow inroads into the U.S. market, and to further those aims, Iichiko, the leading barley shochu brand in Japan and the one which American drinkers are most likely to be familiar, has released a new expression: Saiten. The unusual concept is that Saiten was designed specifically with the U.S. palate in mind — much higher in proof than the typical shochu and, get this, “rich in umami character.” A savory white spirit from Japan? Intriguing at least.

Shochu, a clear spirit distilled from barley, sweet potatoes, rice or buckwheat, is traditionally bottled at 25% ABV, since it is designed to complement Japanese cuisine, not overpower it. However, its lower proof has made it challenging for mixologists. In contrast, iichiko Saiten is 43% ABV and comparable in proof and cocktail versatility to Western spirits.

“We have created iichiko Saiten as a new kind of shochu specifically for mixology,” says Mr. Masahiko Shimoda, President, Sanwa Shurui, Co., Ltd. “Our goal is to make shochu a clear spirit that is celebrated around the world, on par with the best gins, vodkas, tequilas, rums, piscos and mezcals. Saiten brings a toasty and flavorful barley character that is truly unique and stands out in any cocktail. Moreover, we craft Saiten in keeping with iichiko’s highest quality standards for which we are renowned.”

“At 43% ABV, iichiko Saiten is a game-changer,” says Andrew Chrisomalis, CEO and Co-Founder, Davos Brands. “Japan has produced shochu for more than five hundred years, but from a mixological standpoint, this is Day 1, a remarkable watershed event. The cocktail possibilities for iichiko Saiten are limitless and we look forward to unlocking the creativity of the U.S. craft bartending community to harness its vast potential.”

With all that out of the way, let’s give it a whirl!

The nose showcases the barley above everything else, a grainy, mushroomy character doused with petrol notes. I’m reminded of a more pastoral version of cachaca, with hints of hay and tofu in the mix. The palate doubles down on savory components, grilled mushrooms and soy sauce notes dominating on the attack, with that petrol character never far from reach. As it builds toward the finish, you bet those umami characteristics do nothing but grow, notes of ramen chashu and motor oil dominating — again, shades of cachaca all around. For what it’s worth, Iichiko’s tasting notes talk about all kinds of fruit notes — honeydew, white peach — none of which I could detect in the slightest.

As well, remember that Saiten is “optimized” for cocktails, and the brand suggests drinks that would normally be built around whiskey or rum, such as the Manhattan. I tried a few of these and none clicked with me. Too beefy and too grainy. Guess I’m just fine with classically produced shochu, lower abv and all. 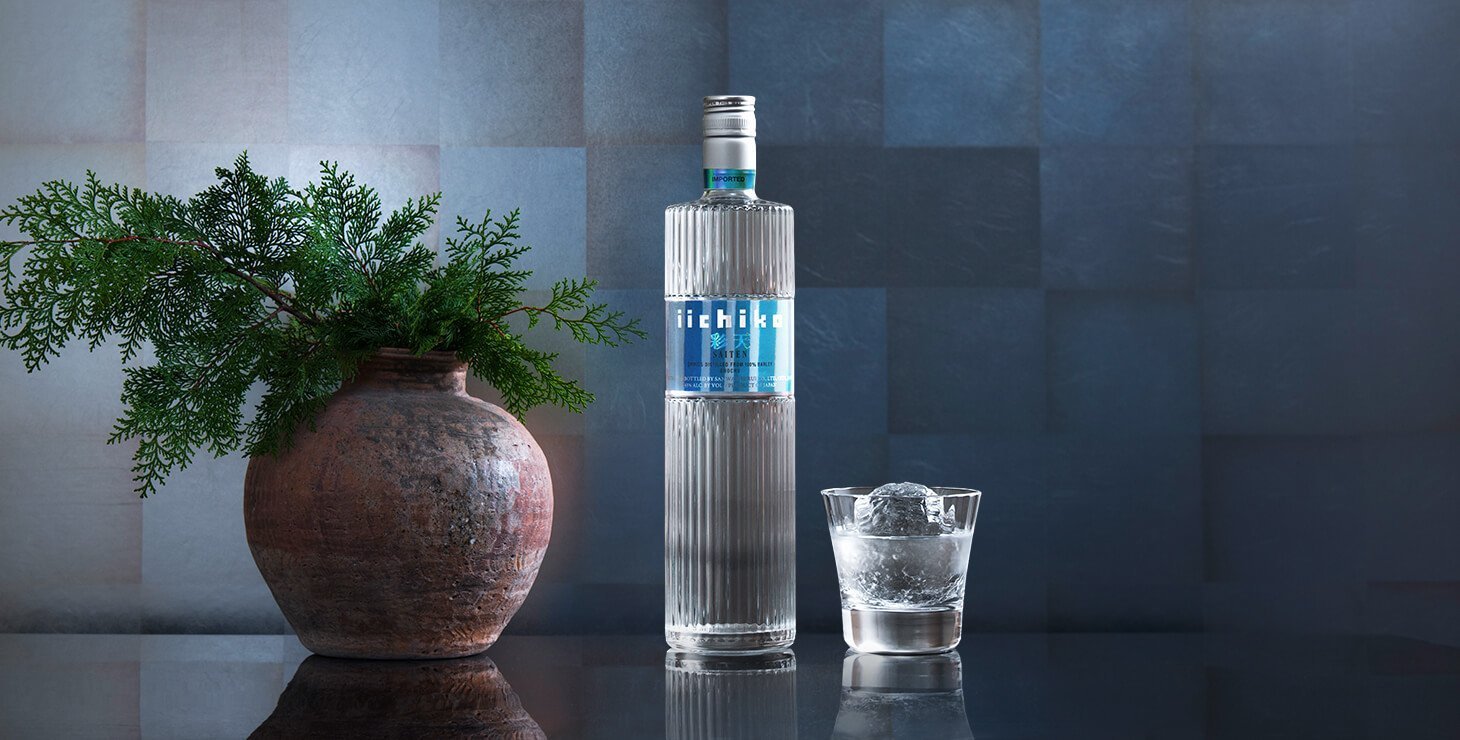