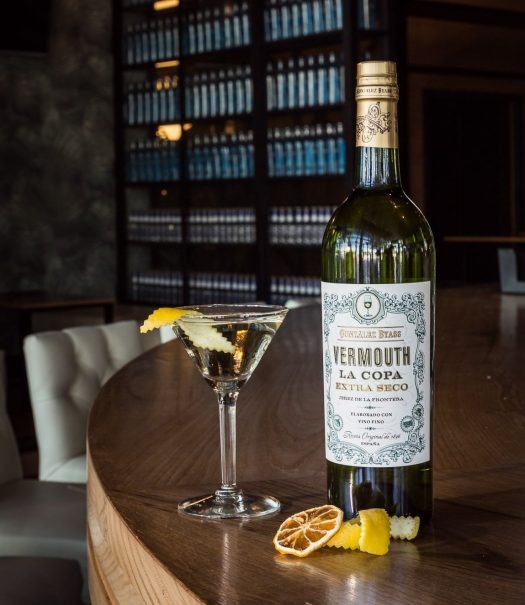 The Gonzalez Byass winery’s La Copa vermouth brand originally dates back to the late 1800s, but only recently has the brand been revived, with the original recipes and label design as a guide.

These two vermouths — one dry, one sweet — are definitively designed for the high end. The Rojo bottling is made from 75% palomino, 25% Pedro Ximénez soleras (more than 8 years old); and the Extra Seco blanco is 100% palomino (aged in solera an average of 3 years). Botanicals are of course a secret, but the principals include wormwood, savory, clove, orange peel, nutmeg, and cinnamon.

Let’s give both a try.

Gonzalez Byass Vermouth La Copa Extra Seco – From the start, there’s a considerable sherry character here, that ultra-dry fino coming through clearly, well ahead of any botanical influence. Slightly briny and heavy with that iconic old wine character, the botanical influence is extremely mild here, with a spray of green herbs, a hint of clove, and quite mild bitterness. It’s unexpected and the botanicals are much too dialed back for my taste, but fans of straight, dry sherry may gravitate more to this bottling. B-

Gonzalez Byass Vermouth La Copa Rojo – Cola brown in color instead of the more typical bright red, this too showcases its sherry underpinnings, only instead of fino it’s that rich, sultry PX sherry that dominates. Nutty and redolent with that oxidized “old wine” note, the botanicals are clearer on the palate of this version, which makes for a more balanced, versatile vermouth. Cinnamon notes are prominent, with gentle waves of bitterness emerging on the long, nutty finish. Good stuff. A- 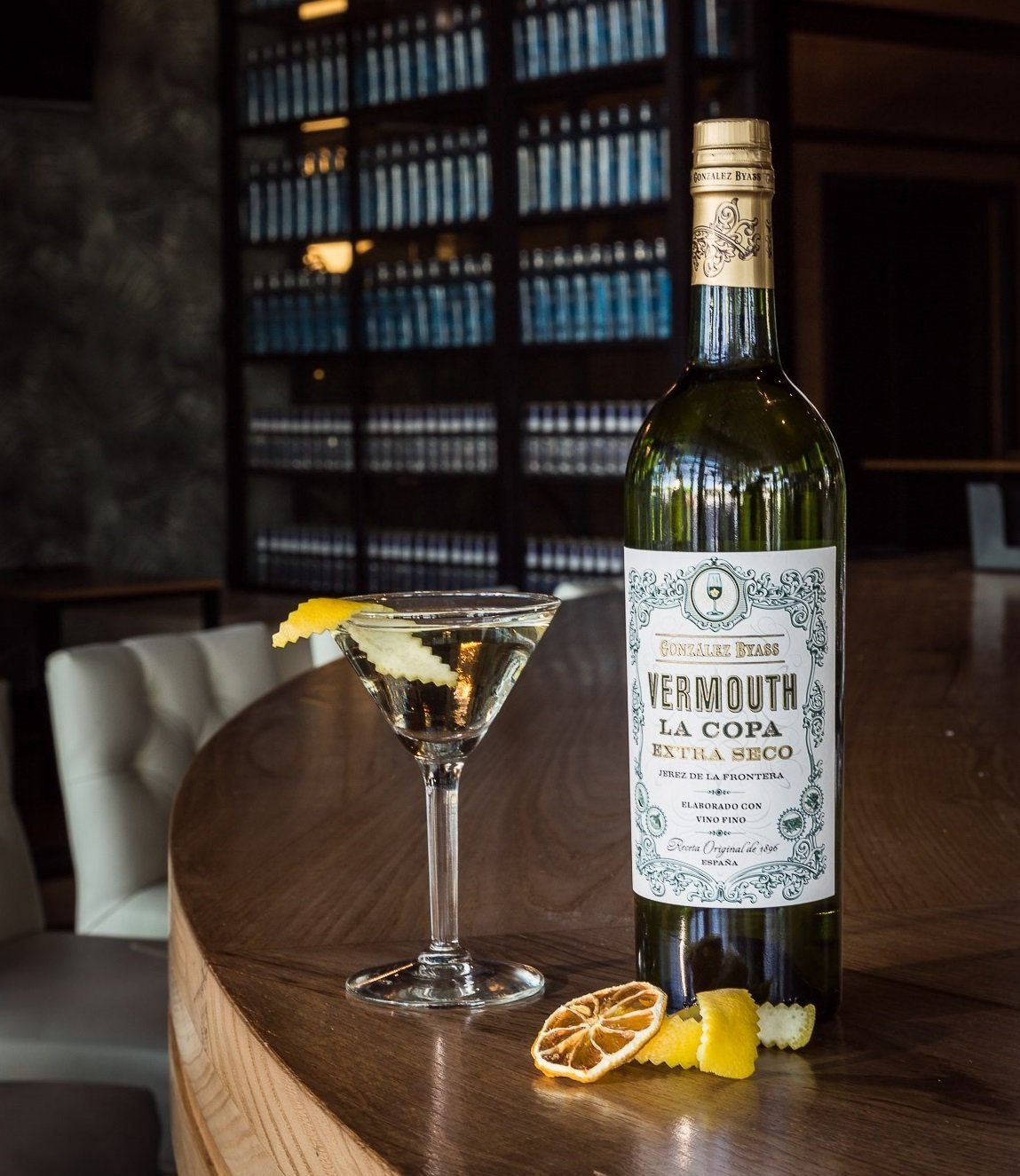