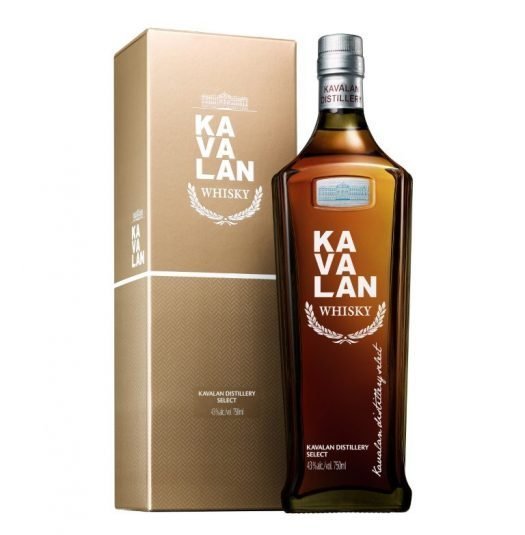 Highball culture is making its way from Japan to Taiwan, as Kavalan has introduced its first expression intended for mixing, Kavalan Distillery Select.

“Kavalan Distillery Select is matured in select malt neutral casks to showcase the fruitiness and sub-tropical characteristic of Taiwan’s climate without too much influence from the wood,” says Master Blender, Ian Chang. “We simplified our recipe to create the purest and creamiest of whiskies with rich and complex layers to further endorse our rigorous cask policy. The formula also presents notes of green apple, mango, pineapple, and cherry resulting in a versatile Kavalan suitable for mixing and enjoying neat.”

Kavalan Single Malt Whisky, the award-winning distillery located in Taiwan’s Yilan County, has established a reputation for exploring an array of styles and their impact on maturation in Taiwan’s sub-tropical climate. Featuring Kavalan’s signature fruity sweetness and full body, Kavalan Distillery Select has been aged in quality casks to lock in rich layers of butterscotch, toffee and warm vanilla that intensify into a long, encored finish. Delicate and silky on the nose, with aromas of ripened tropical fruit, the whisky offers a balanced and easy to drink profile that captures the purest in the distillate.

That’s awfully vague — simplified recipe? quality casks? — but let’s not judge this bargain bottling based on such trivialities. To wit:

The nose of the whisky (still a single malt, by the way) is boldly malty, heavy with leathery, musty cereal notes and only a hint of wood. The palate has a lot more going on, including a truly surprising amount of baking spice, chocolate, and caramel notes. It’s almost like a totally different whisky, offering dried fruit notes that run to raisin as the finish develops, providing a surprising burst of flavor on the back end. It’s got a lot more going on than the lighter-than-air Suntory Toki, with a finish of red fruit, licorice, and plenty of that sharp baking spice character.

This is one of those whiskies that doesn’t seem like much at first blush, but which really grew on me over a tasting session, revealing plenty of layers. And sure, it’s great with soda, too. 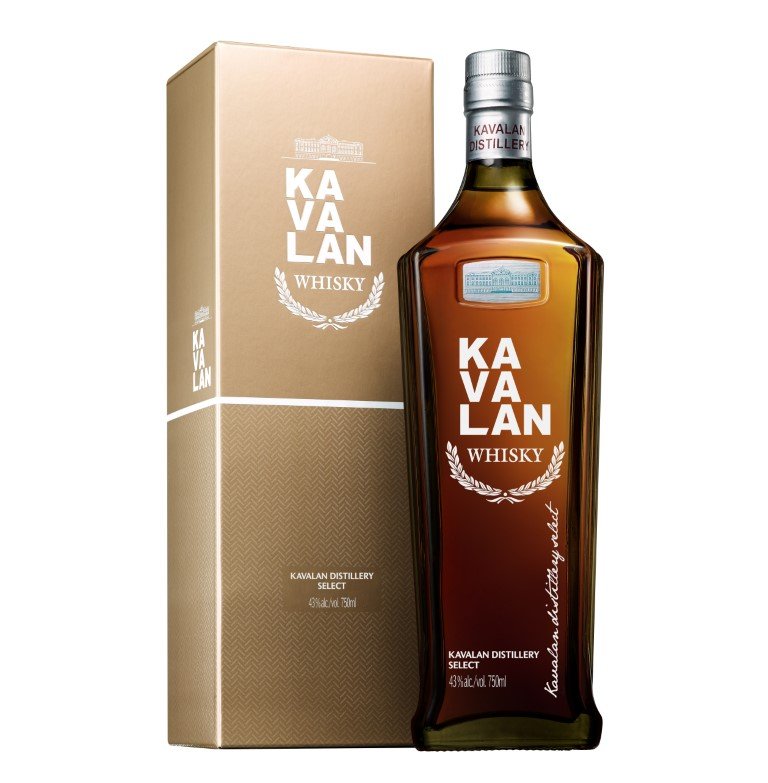 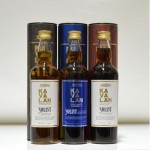