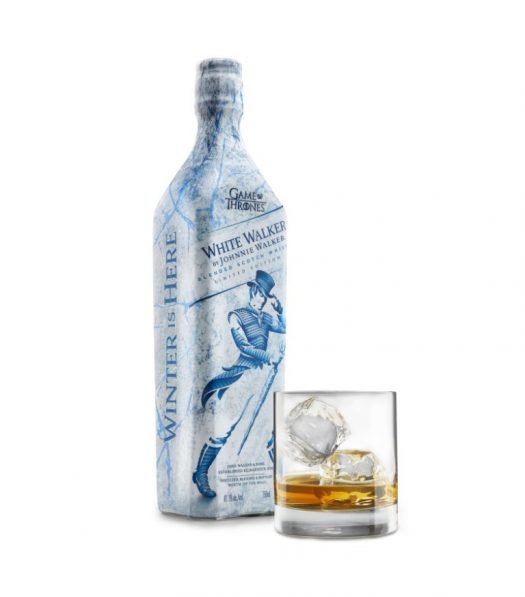 The final season of Game of Thrones is still a few months out, but the excitement continues to build across a wide array of industries. Case in point: The whiskey business, which is overseeing the arrival of nine GoT themed spirits, including eight single malt Scotch whiskies, one for each of the houses of Westeros (plus one for the Night’s Watch), and this oddball, a blend from Johnnie Walker bottled in honor of the show’s (arguably) biggest villains: the White Walkers.

The limited edition White Walker by Johnnie Walker — a blended Scotch that I’m officially dubbing Johnnie Walker White Label — comes in a specially frosted bottle and even features an appropriately zombified version of Mr. Walker on the label. Look closely and you’ll see his eyes are Night King blue, he’s wearing tasteful armor, and his walking stick has been traded in for a wicked sword.

So, this is just a gimmick whisky, right?

Believe it or not, wrong. We sampled the stuff and can attest that it’s fully worthy of a Targaryan.

This is a surprisingly gentle whisky. Light, almost delicate on the nose, it features mild citrus, some almond aromas, and a touch of spice — quite a departure from the typically burly house style of Johnnie Walker. The palate is equally gentle, with mild grains and modest mint notes hitting first. Notes of apple and lemon both evolve in the glass as the whisky develops, giving it an increasingly fresh, mouth-smacking fruit focus over time. As the finish arrives, a lingering cereal note remains in the glass alongside spice, a touch of wood, and notes of toasty nuts. Very well-balanced and engaging from front to back, it’s one of the most ephemeral Walker expressions I’ve encountered to date, and that’s not a slight. It’s simply a very engaging whisky that is well-crafted and highly worth picking up, particularly at its amazingly approachable price (at least until the word gets out).

Oh, and feel free to skip the ice. (There’s some kind of label effect if you freeze the bottle, but frankly that sounds heretical to do with such an interesting dram. I’d rather the dragons got it.)

Update 4/2021 – The hive mind has declared this to be an awful whisky and has even called my sanity into question for raving about it. While every palate is different — and it changes from day to day — I am always happy to retaste things to see if my earlier thoughts still stand up. In this case, I would temper my effusive review at least a bit, as I’m finding the nose to be more harsh than I originally suggested, even pungent at times. I do still enjoy the fruity palate though, which again bursts with apples and sweetened cereal — though it may actually be a little too sweet on the finish. If rating it today, I’d probably land somewhere in the B+ spectrum, though I still think it’s a solid value for what’s in the bottle. It’s definitely not “awful.” 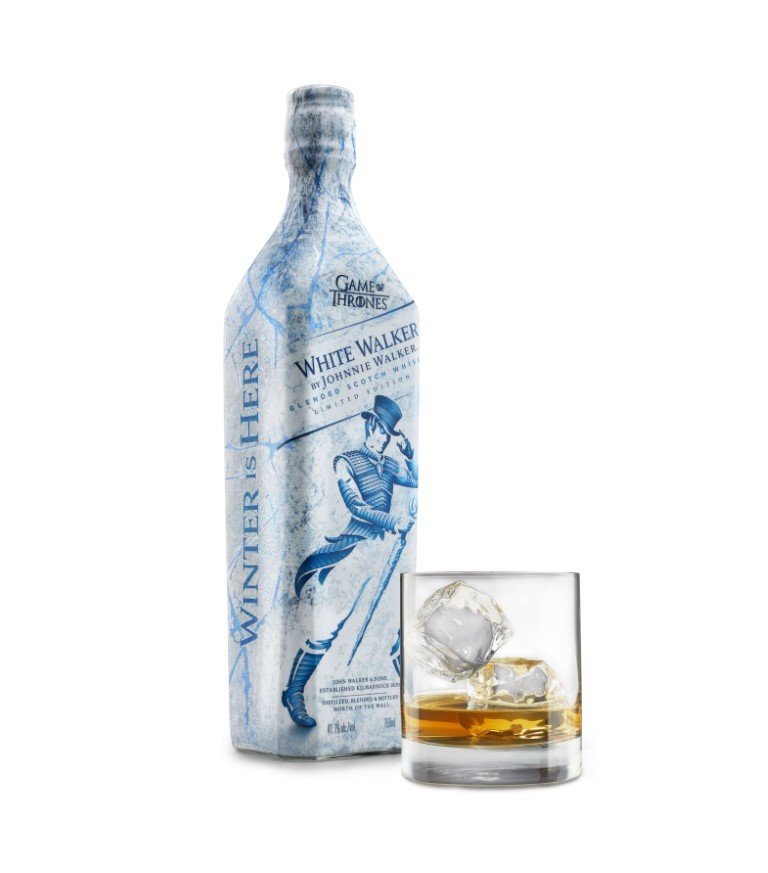 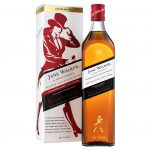