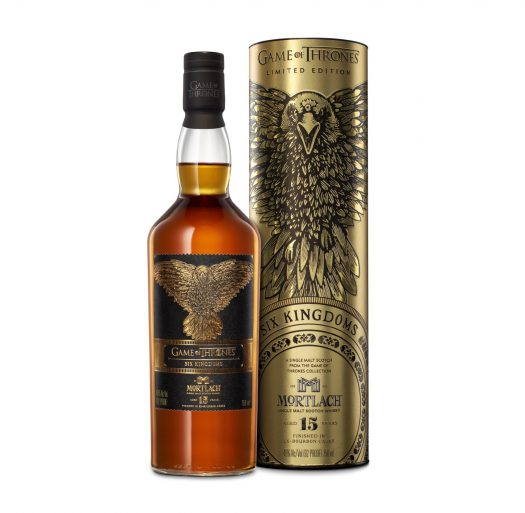 Holy shit, Game of Thrones ended over 6 months ago, but Diageo, which owns the license to make whiskey with the GoT label, just can’t let it go. To wit, we have the twelfth — and final, we’re told — bottling in the Game of Thrones whisky collection, a 15 year old Mortlach named after the Six Kingdoms. (Truth be told, Diageo says this is the end of the single malt lineup, which leaves the door open for more blended whiskies like White Walker and Song of Ice/Song of Fire.)

What’s in the bottle with this one? 15 year old Mortlach that has been matured in first-fill sherry-seasoned casks and finished in American Oak ex-bourbon casks, an odd spin on the more expected method of aging in bourbon barrels and finishing in sherry.

Let’s venture back into Westeros for one last drink, shall we?

On the nose, it’s all bourbon-soaked Speyside, heavy on the wood. Notes of camphor, when combined with the wood, give this a certain austere and subdued aromatic profile. On the palate, the whisky comes fully alive. The old Mortlach vibe kicks in — thanks to the sherry influence — and pours on the flavor. Classic citrus and roasted nut notes pave the way to an iconic blend of nougat, lemon peel, salted caramel, and a hint of green herbs. Fresh as a daisy, it finishes with some heat and a reprise of orange peel and some Christmas spice.

Overall, the quiet nose is a little strange, but I wouldn’t let that setback stop me. Fans of either Mortlach or Daenerys Targaryan should pick one up. 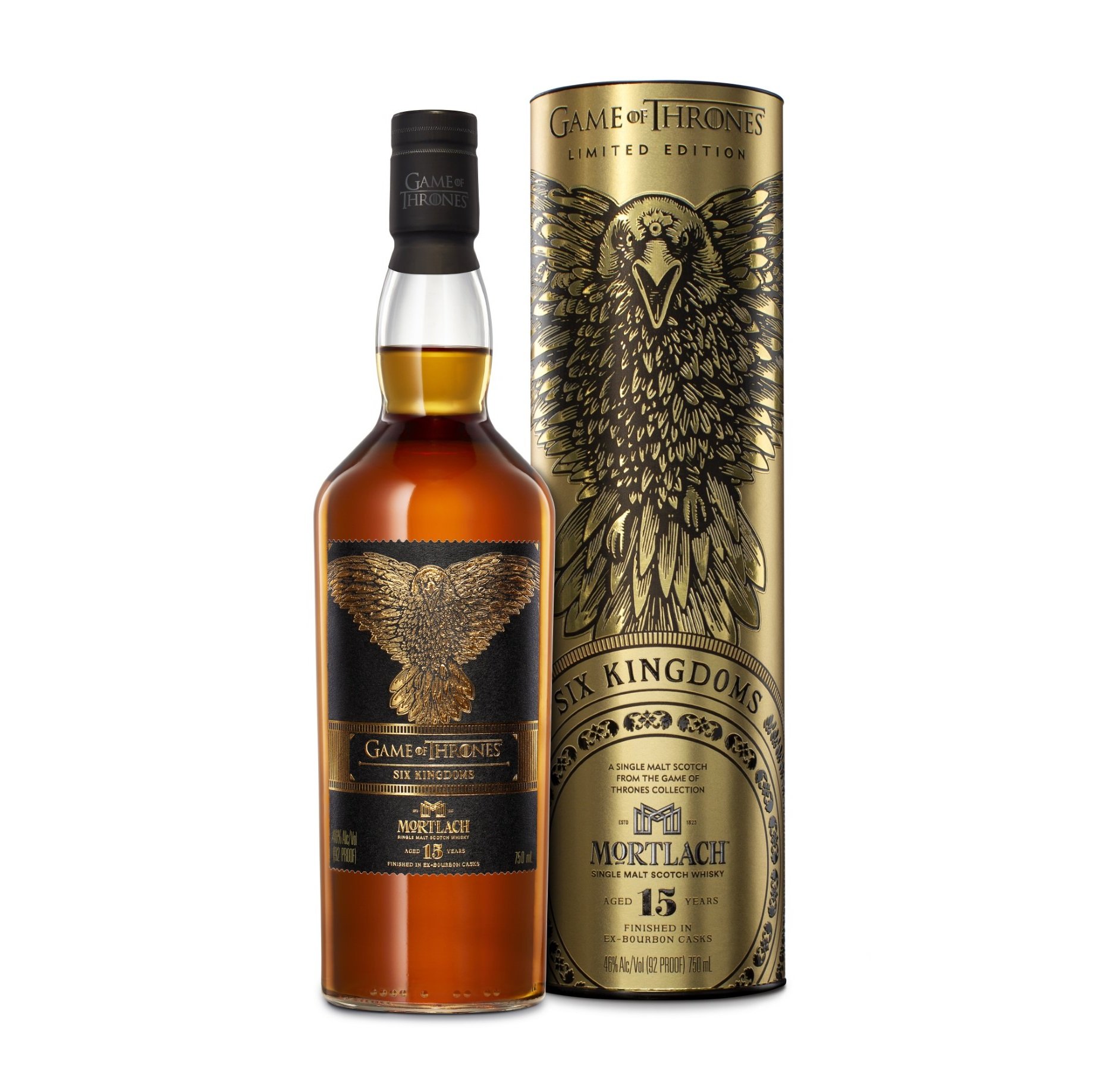