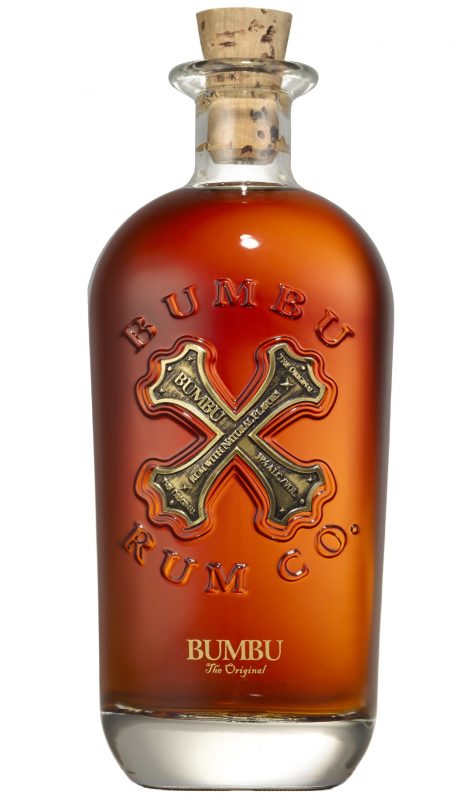 Spiced rum tends to follow a pretty well-worn path. But Bumbu is something quite different, and well worth exploring.

The rum starts with sugarcane sourced from all over Latin America: Barbados, Belize, Brazil, Costa Rica, Dominican Republic, El Salvador, Guyana, and Honduras. The cane is taken back to the West Indies Rum Distillery in Barbados where it is column-distilled and aged in first-fill Kentucky bourbon casks for up to 15 years (though much of the rum is surely considerably younger). Even the yeast is artisan: As the distillery notes, “The yeast used during fermentation is a distillery secret that dates back as far as 1840, when some of our original iron pot stills were cast.”

What Bumbu doesn’t tell us is what spices are used to flavor the rum. Only this is known: “Using the same all-natural native spices and no artificial colors or flavors, our rum is an authentic revival of this piece of Caribbean history, distilled in small batches and blended by hand.”

But if you’re expecting another fistful of cloves and cinnamon, think again. Here’s how Bumbu actually comes across.

The nose is immediately unusual, with overtones of banana, caramel sauce, vanilla, and almonds — all the makings of a lovely banana split. That banana is particularly present on the palate, where it finds a complement in chocolate, more almond, some light coconut milk notes, and lengthy, lingering, creamy vanilla with just a touch of cinnamon and nutmeg on it.

As spiced rums go, it’s one of the most unique expressions I’ve ever encountered — decidedly light on the “spice” notes, which results in a softer, more thoughtful rendition of the classic spirit. Ultimately, it feels like it is built to drink more like a dessert, and less like a rough-and-tumble pirate grog. Without those harsh notes of dried spices, Bumbu lets a more natural, sweeter, fruitier, and elegant spirit to emerge. Who knew? 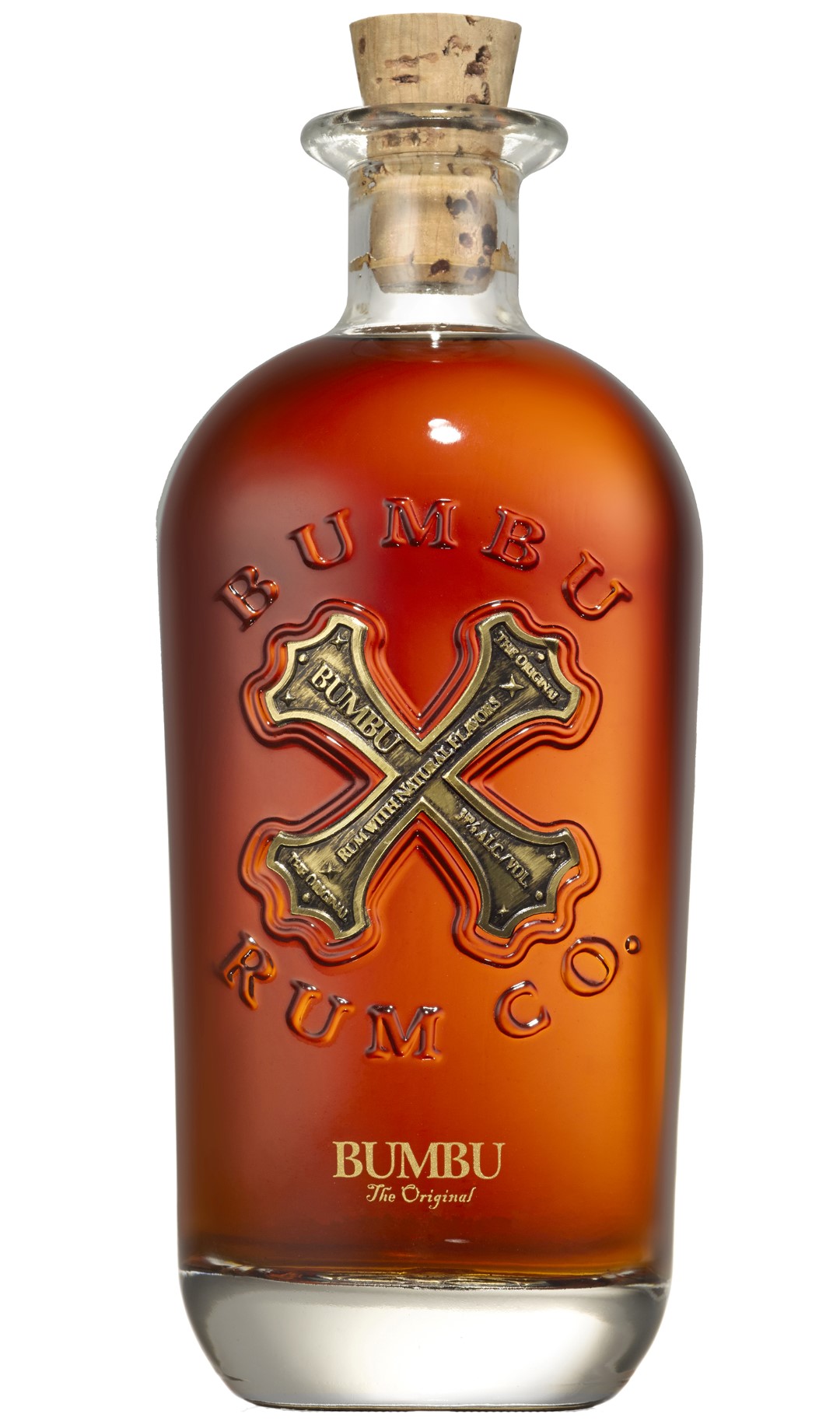