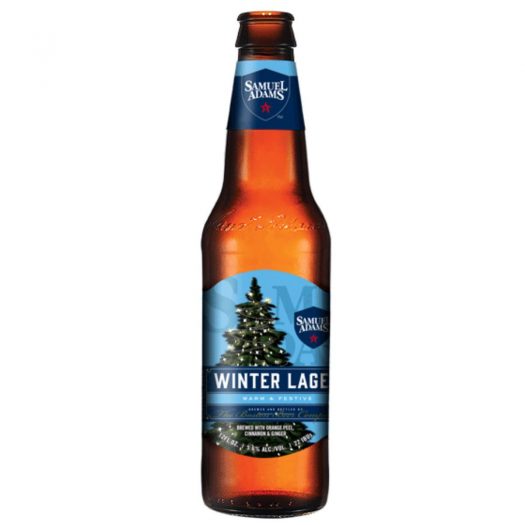 Just because it’s the new year doesn’t mean winter is over. In fact, it only technically started a little over a week ago.

As such, Sam Adams’ winter beers have arrived in full force. Today we take a dive through a sextet of them, all designed for sipping on your one horse open sleigh.

Samuel Adams Amber Bock – A Boston rendition of a southern amber, this is a Shiner clone with loads of toasty malt, some fresh tobacco notes, and a sweet mesquite finish that percolates notes of apples and some baking spices. It’s not as good as the real deal, which sees a more powerful body and a less fruity finish, but it works in a pinch. 6% abv. B+

Samuel Adams Chocolate Bock – A bock beer brewed with cocoa, it’s not a beer to be trifled with, almost syrupy with chocolate notes that give it a distinctly after-dinner character, complete with vanilla and notes of coffee that linger on the finish. Initially a bit off-putting, once you acclimate to the sweetness and hints of spice, it opens up quite nicely (at least considering the season). 5.8% abv. B

Samuel Adams Winter Lager –  A minimally spiced, bock-style beer, this is what I look for in a “winter brew” — just a hint of cinnamon and cloves, with a bold, nutty, and malty backbone to keep the spices in check. And at the same time, Sam Adams’ Winter Lager isn’t heavy or overly alcoholic the way many a “fireside warmer” can be, deftly threading the needle between serious beer and fun party brew. 5.6% abv. A-

Samuel Adams White Christmas – A cloudy white ale spiced with cinnamon, nutmeg, and orange peel, this is more typical of the Christmas brew you’re probably used to. A bit boring at times, the spices overwhelm everything else, leaving you with little more than a mouthful of malty compost. 5.8% abv. B-

Samuel Adams Old Fezziwig Ale – This is an ale bursting with malt notes and loaded to the rim with Christmas spices. Appropriately built with a mountain of gingerbread and molasses notes — but with ample carbonation to give it some lift — it’s a one-note brew that is clearly built exclusively for fireside sipping. 5.9% abv. B

Samuel Adams Oatmeal Stout – Designed as a big, chewy, traditional oatmeal stout — though this one feels a bit short on character. Surprisingly acidic for this style, it drinks more like a nutty porter, complete with winey notes on the back end and some spice. 5.5% abv. B- 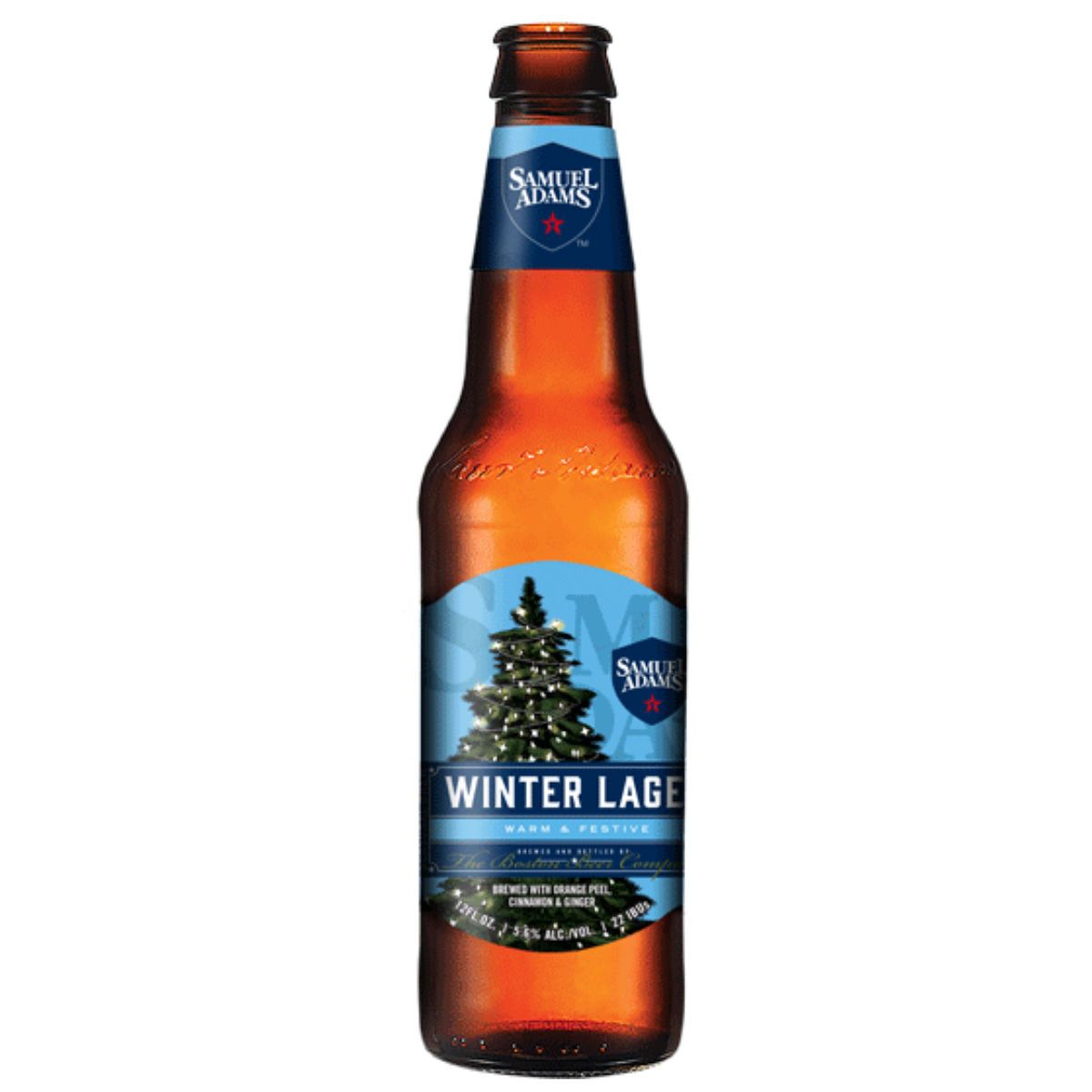