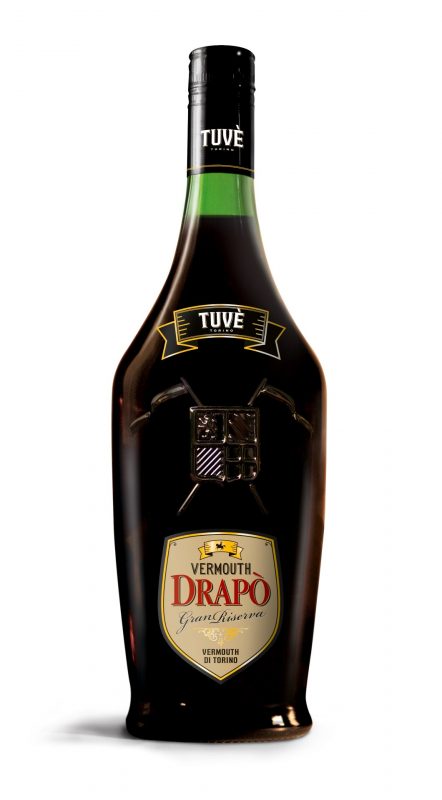 Drapo is a line of vermouths produced in Turin, Italy – which as the company tells us was the birthplace of vermouth in 1786. These releases are all bottled at 16% abv, except the Gran Riserva, which hits 18%.

Thoughts on the lineup, which are soon/newly available in the U.S., follow.

Drapo Vermouth Dry – Aromatic and perfumed, with notes of white flowers, golden waves of grain, and orange peel, this lightly oxidized wine is bittersweet and sour all at once, with a complex palate of honey, green melon, and a hint of ginger. Well made and quite versatile. B+ / $14

Drapo Vermouth Bianco – One of the more unusual biancos (sweet white vermouth) I’ve encountered, with intense baking spice notes, particularly cinnamon, on the nose. The moderately sweet palate offers honey and citrus syrup, and a rising vanilla-lemon note on the back end. May clash in some applications. B / $14

Drapo Vermouth Rosso – Fresh and lively, there’s intense red berry fruit here, along with a spritz of orange oil on the nose. On the palate, the raspberry and strawberry notes dominate, melding nicely with lingering notes of tea leaf, some cloves, and a light bitterness that gives the wine some backbone. Delightful stuff with a surprising depth. A- / $14

Drapo Vermouth Gran Riserva – This is a sweet red vermouth that’s aged in French oak for at least 8 months and is bottled as a single barrel expression. Much more bitter than the rosso, it borders on an amaro, with intense root and tree bark notes, dried plum/prune and raisin, and loads of chewy clove and licorice notes. The finish is long and lasting and hard to shake, a dense and intense character that lingers until you force it off your tongue. Use carefully, or alone in lieu of an amaro. B+ / $20 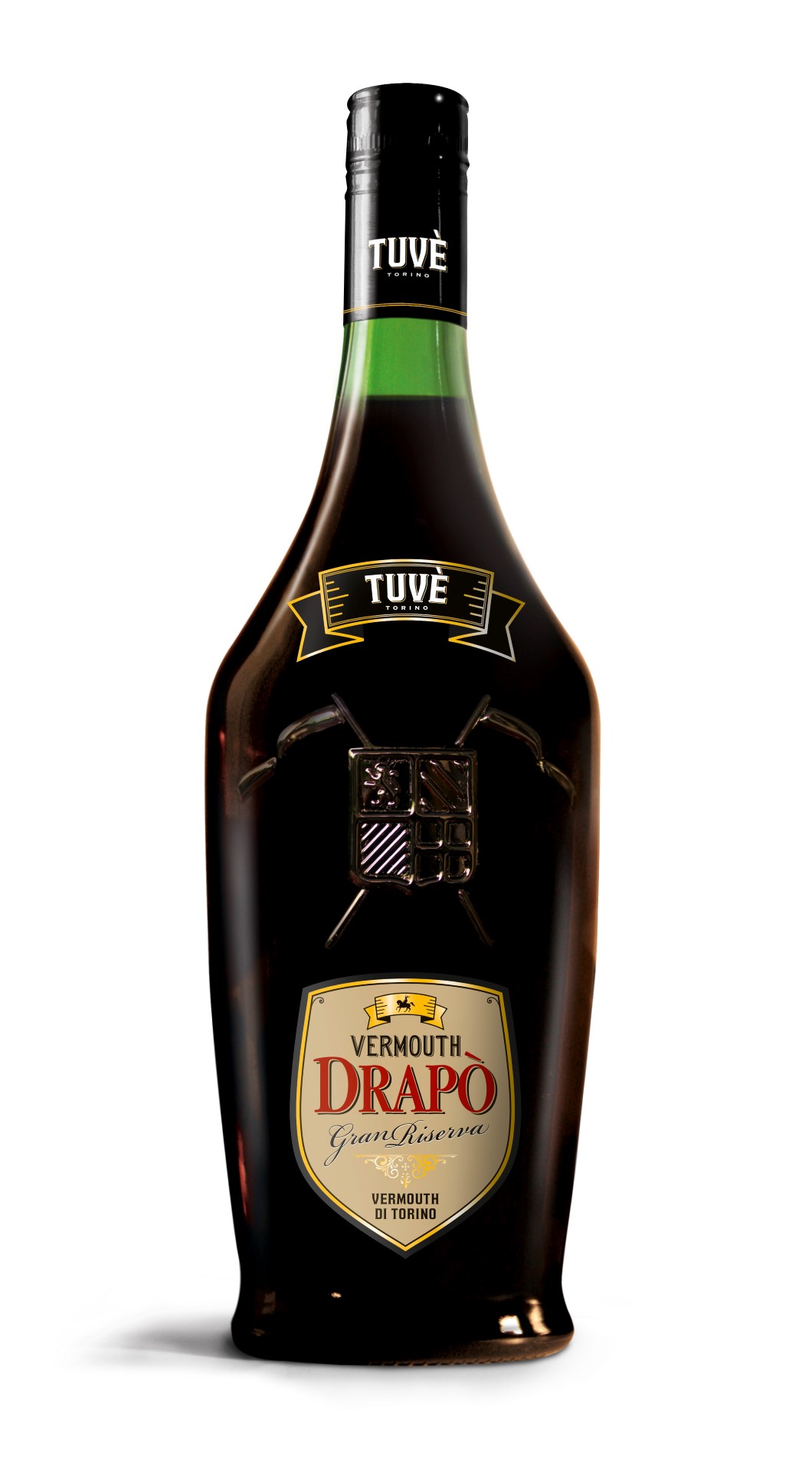