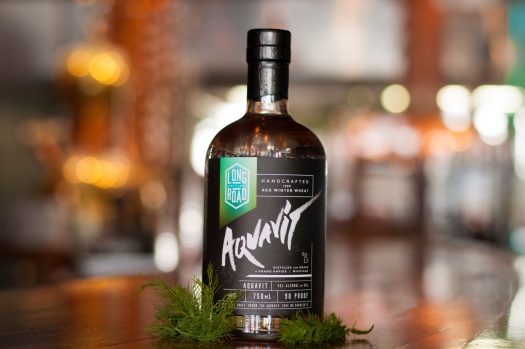 Long Road Distillers, based in Grand Rapids, Michigan, has an exhaustive spirits catalog (now spanning 10 products), almost all of which is made from locally-sourced red winter wheat. Want to see how versatile a single grain can be? Here’s a look at five different spirits that Long Road makes from it (plus a cherry brandy made from local fruit).

Long Road Distillers Vodka – Quite pungent on the nose, with notes of mushroom, bean curd, and varnish. On the palate, there’s a vanilla cream and marshmallow sweetness but these can’t overpower the funky, shroominess of the experience — ultimately blurring the line between vodka and white whiskey. 80 proof. C- / $35

Long Road Distillers Gin – Six botanicals are used in the making of this gin, but none save juniper are revealed. And juniper is the primary aromatic and flavor element here, and it actually works well with that earthy, mushroomy base that is revealed in the vodka. Light citrus, both orange and lemon, show up on the palate later in the game, adding a much-needed layer of brightness and adding some acidity. The finish is on the earthy side, but works well enough with what’s come before to merit a cautious recommendation. 90 proof. B / $35

Long Road Distillers Aquavit – Long Road doesn’t disclose its aquavit botanicals, but the nose offers blatant caraway notes, giving it a rye bread character from start to finish. Long Road keeps it simple throughout — there’s no overload of herbs and spices to distract you, just a touch of mint on the finish and some coconut husk character — but if caraway’s not your bag, well, you’ll want to explore other spirits. 90 proof. B / $35

Long Road Distillers Wendy Peppercorn – This is an exotic name for an overproof vodka that’s spiked with pink peppercorns, pepper being a classic Scandinavian garnish. The nose is very fragrant, loaded with fresh pepper aromas along with a gentle fruit character that tempers the spice with sweetness. The palate is initially racy, but the pepper quickly settles down to reveal notes of fresh pine needles, cherry fruit, and a touch of antiseptic astringency. Approachable even though it’s over 50% abv, and fun to drink. Try it ice cold, of course. 101 proof. A- / $35

Long Road Distillers Cherry – This is Long Road’s cherry brandy, a limited release distilled from Michigan cherries. They are sweet and lush on the nose — Maraschino style cherries with a burst of sugar — but the palate takes that cherry and filters it through light notes of savory spices and a touch of roasted grains. The palate is less sweet than the amazingly expressive nose would indicate but it’s gentle enough to sip on and works well as a cocktail ingredient. 80 proof. B / $35 (375ml)

Long Road Distillers Wheat Whisky – Distill that red winter wheat and age it in a #3 charred oak barrel for 6 months and you’ve got Long Road’s wheat whisky. Nothing all that surprising here. This is a typically youthful craft spirit that offers a nose of heavy barrel char, toasty grains, and some butterscotch, all whipped into a slightly scattered experience. The body is loaded with that lumberyard character, then it quickly fades into notes of spent grain, mushroom funk, and more barrel char — though a solid vanilla character, layered with gingerbread, manages to come through clearly on the finish. 93 proof. Reviewed: Batch #2. B / $40 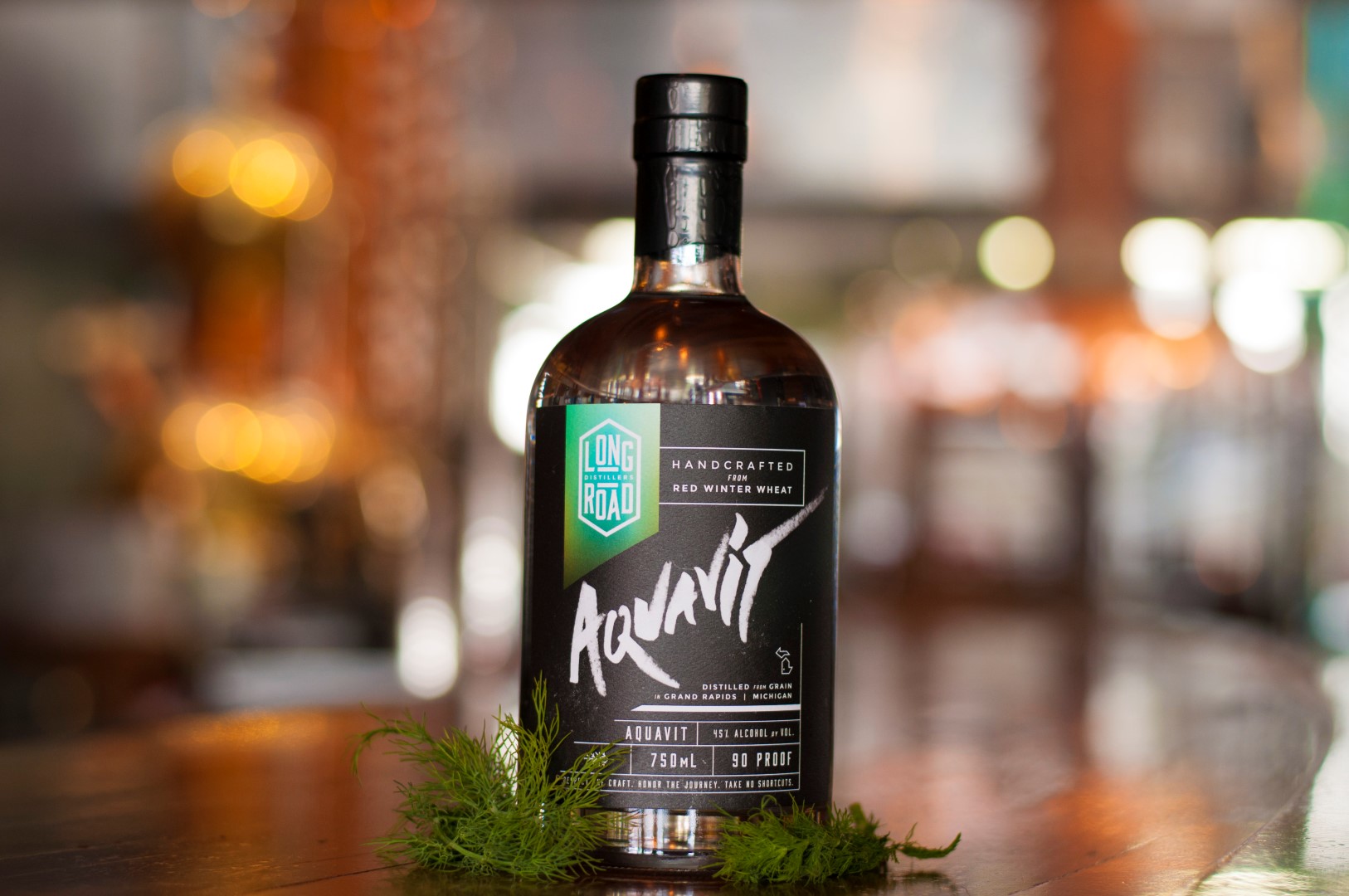