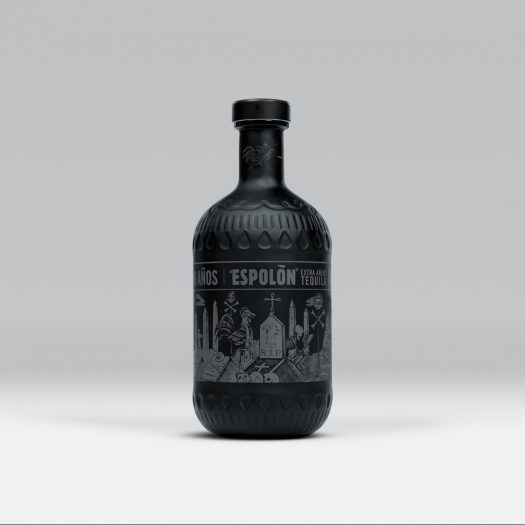 Looking for a really old tequila? Espolon Anejo X takes the extra anejo formula to new heights, with this expression spending a full six years in barrel before bottling. In a world where most extra anejos top out at 5 years, Espolon is trying to push the boundaries… while keeping prices lean.

Surprise #1: Espolon Anejo X offers an herbal intro on the nose, a rarity in a world where even a typical two-year-old anejo has long lost its agave character, replacing it with thick vanilla and caramel notes. Here, the agave remains at the fore, though it takes on an earthiness you don’t see in most tequilas – somewhat mushroomy, with notes of wet earth, but balanced by some cinnamon character. I catch a little lemon peel and some mint in the nose, as well.

The palate kicks off with more of a traditional extra anejo character, big with vanilla-caramel notes – before quickly segueing back to agave. Here it takes on a more heavily pepper-fueled character, with a bitter note of lemon zest behind it. The finish takes things full circle; it’s lightly sweet — think cinnamon sugar – with just a touch of red pepper behind it.

In the end, if you served me this blind I’d never guess it was an extra anejo, let alone a six year old tequila. Rather, it comes across more like a really great reposado – although I suppose I’d be shot for putting this into a margarita, no? 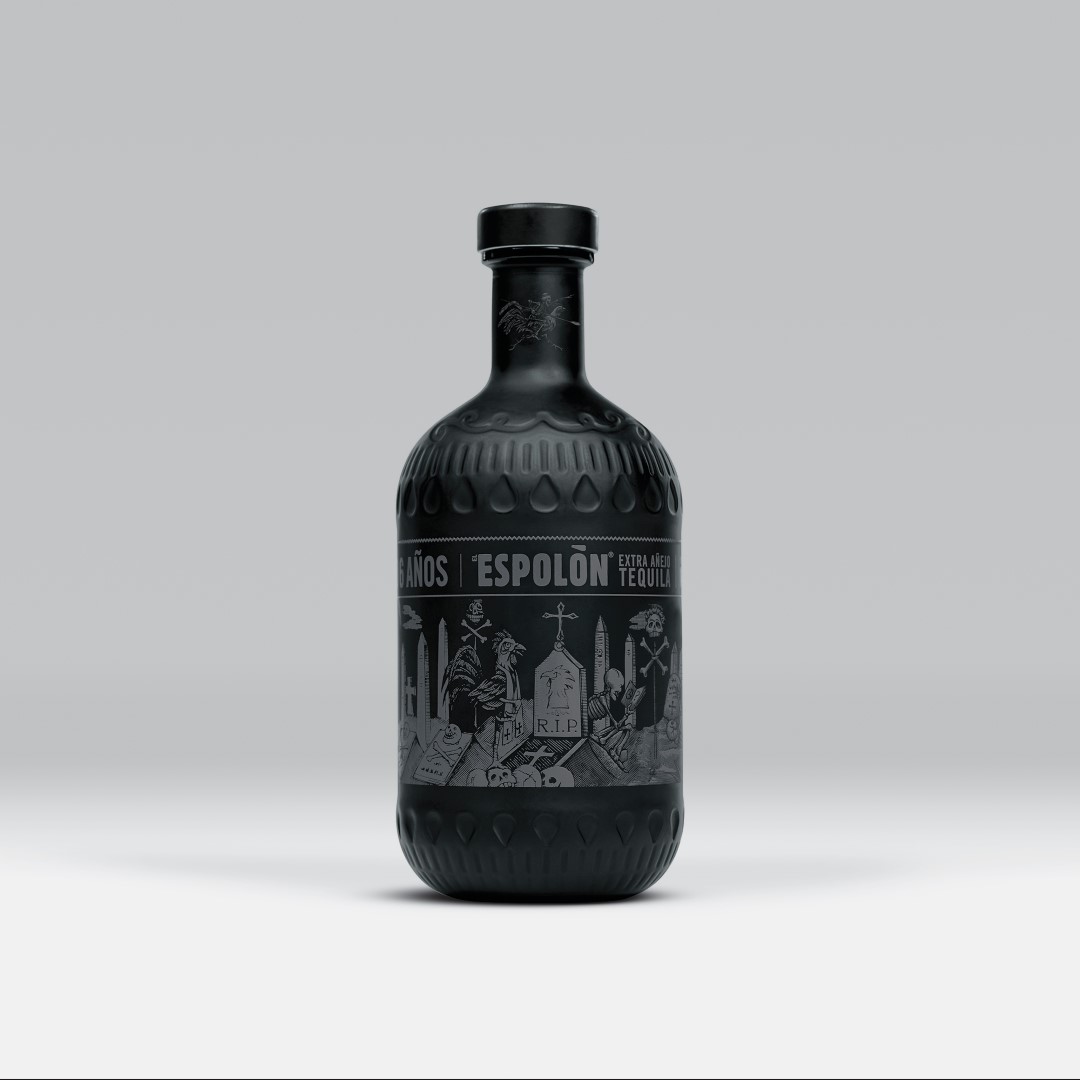