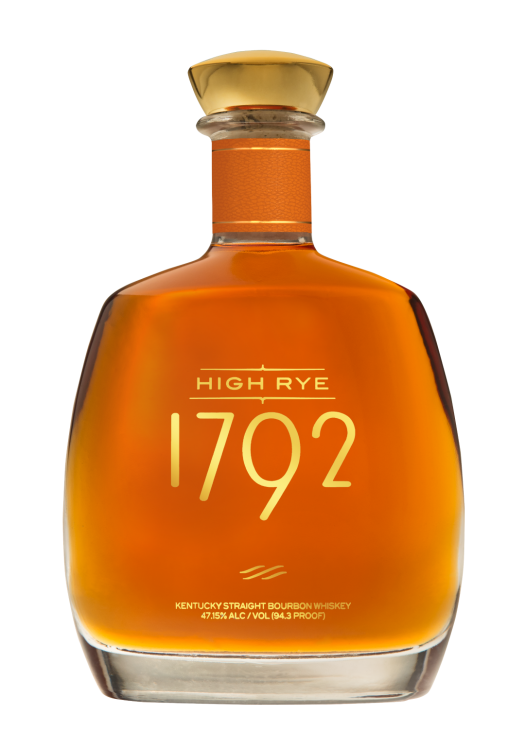 Sazerac/Buffalo Trace’s 1792 Distillery is on a tear, now hitting the market with its 5th special edition in a little over a year, High Rye Bourbon. Some details:

Barton 1792 Distillery releases another expression in its line-up of 1792 whiskeys, 1792 High Rye Bourbon. The flagship product of the collection, 1792 Small Batch, is well known for using a higher percentage of rye than most bourbons, but this special edition High Rye Bourbon brings an even more intense amount of rye to the mash bill. Although very limited, expect to see annual releases of this robust bourbon after its initial release this fall. 1792 High Rye Bourbon was distilled in May of 2008, and aged for a little more than eight years on the second floor of Warehouse K at the historic Barton 1792 Distillery before it was bottled at 94.3 proof.

You can smell the rye influence foremost here, which hits the nostrils with a racy punch of cloves, allspice, and red pepper. The impression of spice is a bit misleading, though, for the palate balances this out with a gentler body that pumps up the vanilla- and caramel-led sweetness, at least on the initial attack. With a bit of time, the rye spices make a triumphant return, muscling their way back to the fore and layering on a bit of heat. The finish is lengthy and offers some drying licorice notes, plus ginger and tea leaf. All told, it comes together with remarkable balance and finds a unique place in bourbondom, riding the line between a traditional bourbon and a straight rye.

A lovely addition to the 1792 lineup. Get it while you can! 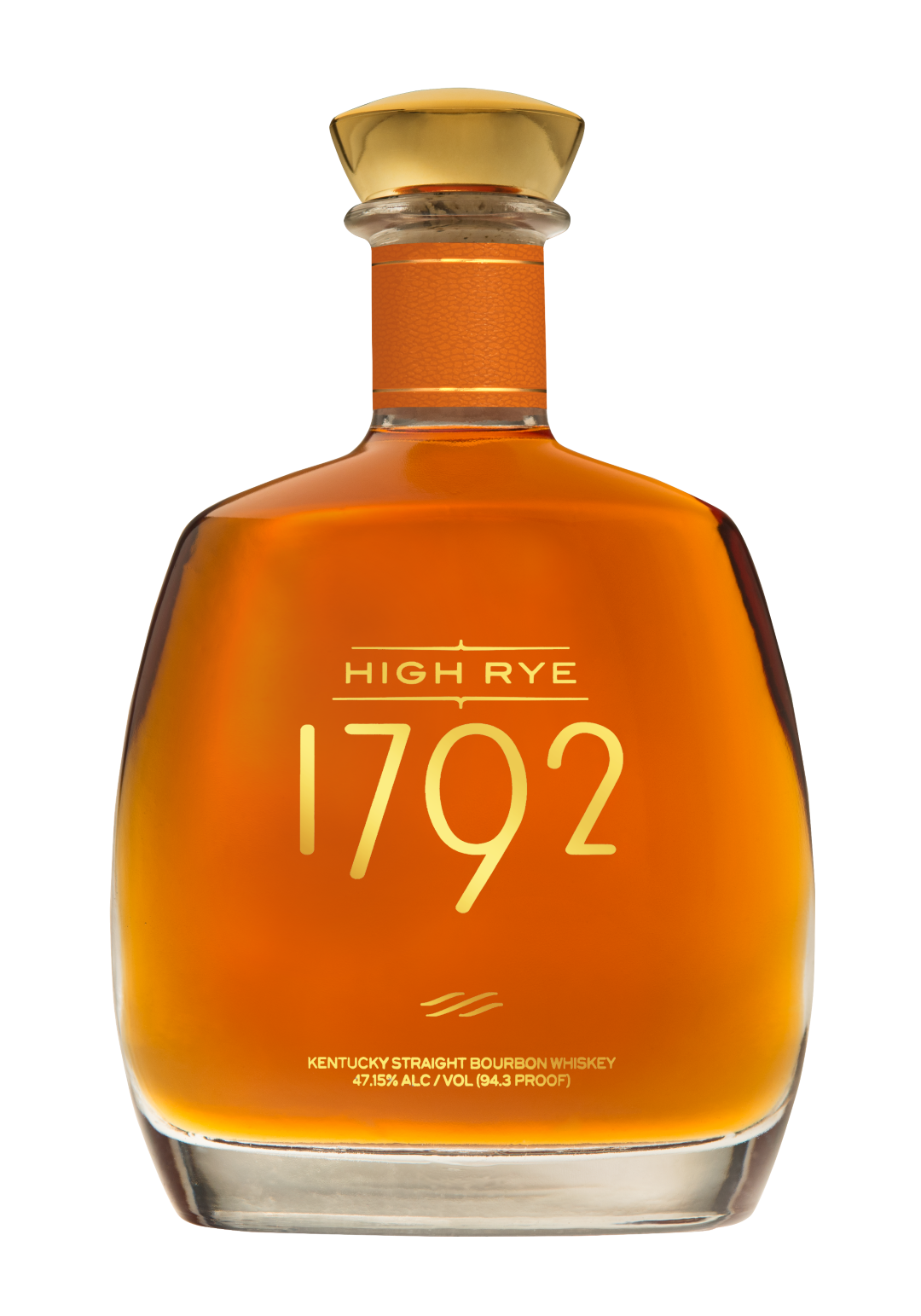