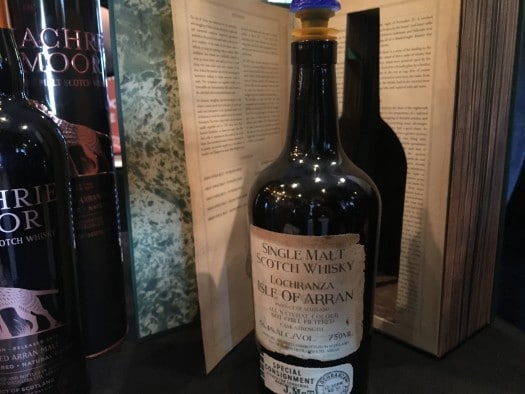 This year I focused my attention primarily on independent bottlers of Scotch whiskies, with Alexander Murray and Gordon & MacPhail both in attendance, along with veterans like the Exclusive Malts and Chieftain’s collections. Also highly worthwhile: A new distillery, Mosswood, which ages light whiskey in a variety of oddball barrels to produce the most exotic and interesting “flavored” whiskey you’ve ever tried. As for my favorite spirit of the night? Arran’s delightful “Smugglers’ Illicit Stills” offering, which comes complete in a fake book (see photo). 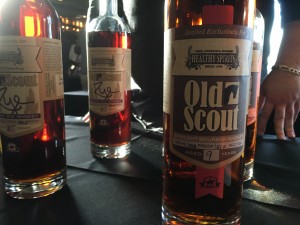 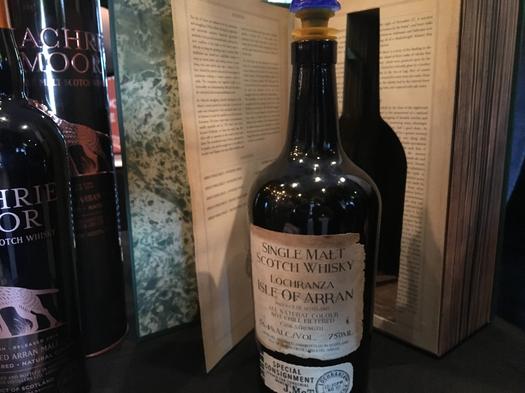 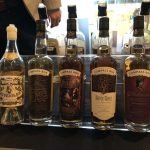