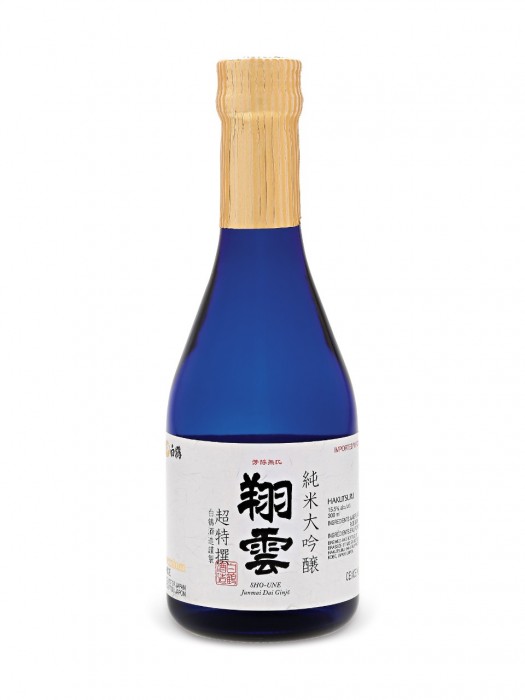 SakeOne doesn’t just make interesting sakes in its Oregon home base, it also imports them — lots of them, in fact. In May 2014, SakeOne began importing the Hakutsuru line, which is Japan’s biggest export sake. All four of these sakes come from Hakutsuru collection. Let’s dive in, reader-san!

Hakutsuru Draft Sake – Draft sake is aged for 1 month at 41 degrees Fahrenheit before bottling and is unpasteurized. Dry, fresh, and uncomplicated, this is a basic, crystal clear sake with light notes of melon and (heavier) solvent character. Overall, its uninspired entry-level stuff that I’d recommend primarily for use as a mixer. C- / $3 per 180ml bottle

Hakutsuru Tanrei Junmai – A basic junmai sake but nonetheless a step up from the Draft, featuring clearer and stronger melon character, a creamier body, and mild hospital notes on the finish. Definitely easier to sip on, this is your basic sushi bar sake, dry with just a bare hint of sweetness. B- / $4 per 180ml bottle

Hakutsuru Superior Jumnai Ginjo – Stepping up the quality ladder is this junmai ginjo, which is made with more of the rice grain polished away before it hits the brewery. Big, fresh melon notes are punchy on the nose, but the body is oddly more astringent than the Tanrei bottling. Enjoyable at first, it ultimately gets a bit hoary on the finish, with a slightly sour milk character. B- / $8 per 300ml bottle

Hakutsuru Sho-Une Junmai Dai Ginjo – Junmai daiginjo is one of the highest levels of sake production, with considerably more of the rice grain polished away before it is brewed, but otherwise made in the same style as all junmai sake. Here the melon notes take on a deeper and much more brooding character, featuring some mushroom notes plus various herbs. B+ / $11 per 300ml bottle 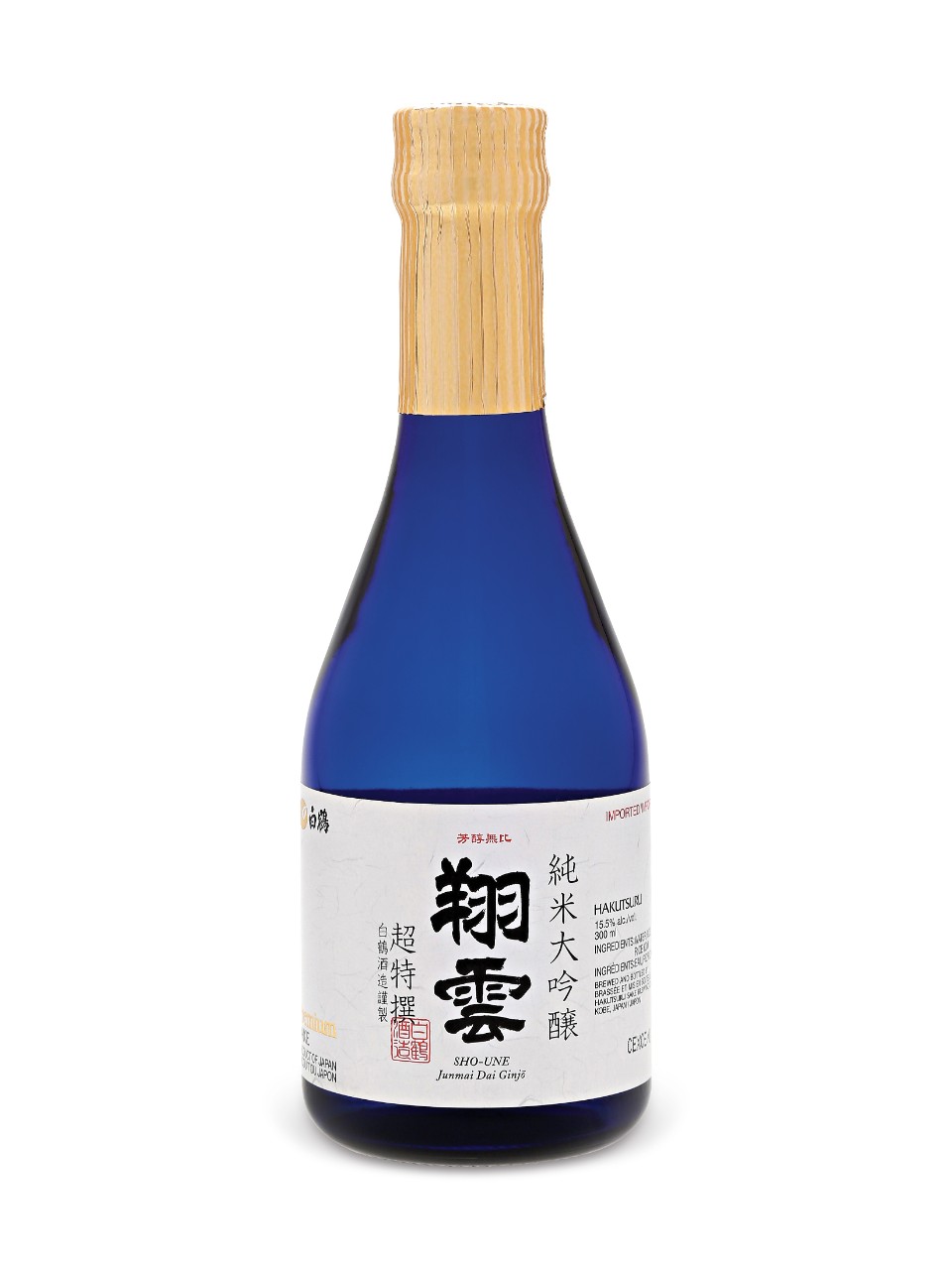 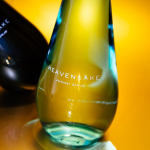