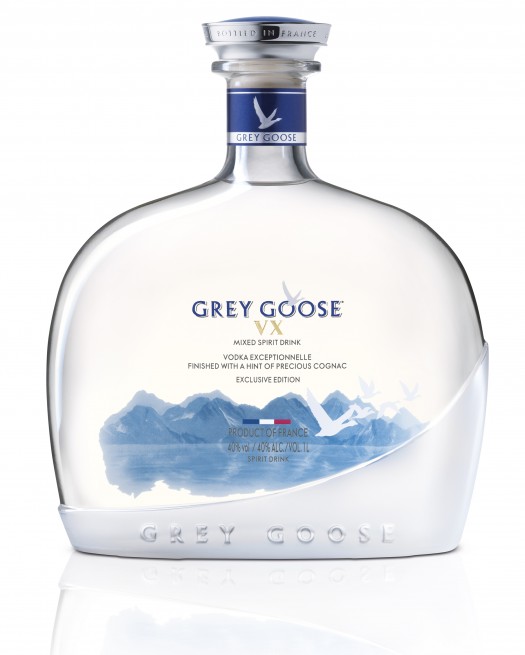 High-end vodka has been making a move to the even higher end of late, and one of the forerunners is this intriguing option from perennial top shelfer Grey Groose.

The idea with Grey Goose VX is to take Grey Goose and spike it with “a hint of precious Cognac.” (Remember, after all, this is a French product.) What’s a hint? 5%, according to the bottle, leaving 95% remaining for good old vodka.

Grey Goose VX is clear, which indicates that it’s filtered the way white rum and some tequila is to strip out any color.

What’s inside, though, is clearly not just vodka, as that touch of Cognac makes a significant difference to the body — much like adding a dash of bitters to a cocktail takes the flavor in a whole new direction.

On the nose, it doesn’t let on much (particularly if you let it rest in the glass). There’s just a slight nougat and plum character atop what is already a somewhat sweet vodka to begin with. Novices may not notice the difference at first.

On the palate is where Grey Goose VX begins to shine and break away from its lineage. Here you see significantly stronger notes of white flowers, sultanas, cotton candy, and that distinct, raisiny, sugar-cookie sweetness that comes from good Cognac. It’s a surprising effect given the tiny amount of Cognac in the blend, and it just goes to show again how impactful tiny changes in a spirit’s recipe can be. The finish is satisfying and slightly astringent — the vodka coming back to the fore — but significantly shortened by the addition of the sweeter brandy.

With all of that said, while VX makes for a fine little spirit, one has to marvel at the price. This is 5% Cognac, and 95% vodka! $80 can get you some very good stuff that is 100% Cognac and 0% vodka — not the top shelf but damn close to it. It would not be out of line to suggest that you could recreate this mix at home with a regular bottle of Grey Goose and a nice bottle of XO that you add to your Martini by the drop. See where that takes you. 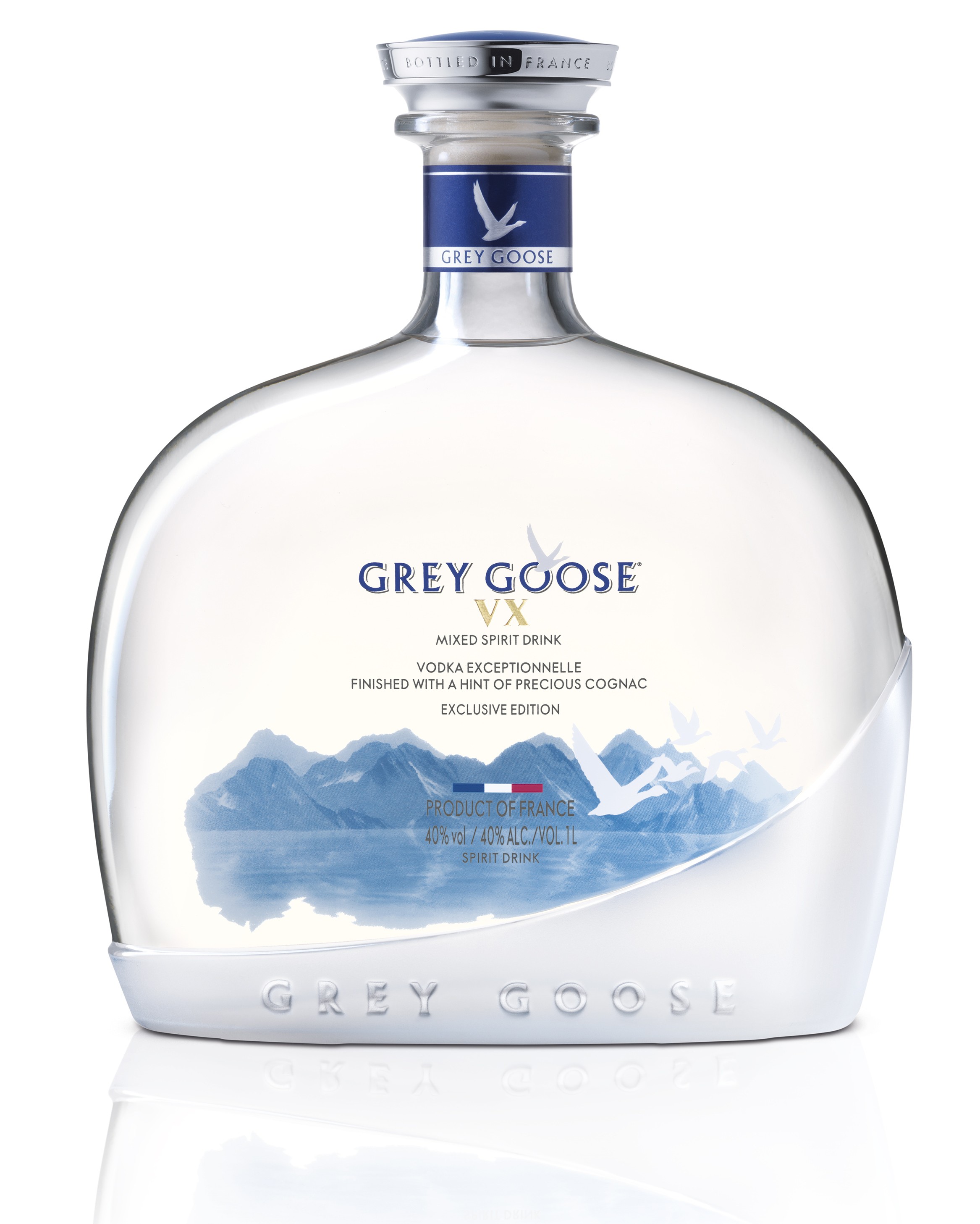