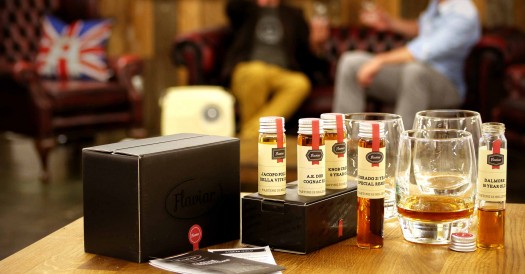 We’ve been friends with Flaviar for quite a while, and we’re going to start looking more deeply into their sampler packs. These are available on a one-off basis or as a monthly subscription, featuring rum, whiskey, brandy, or just about anything else.

Today we’re looking at Flaviar’s Cognac sampler, a set of spirits packaged under the label of “Eau de Vie! Oui!” If you’re expecting a bunch of Remy Martin and Courvoisier, think again. With the exception of Hennessy and Martell, none of these are major-name Cogancs, and even the Hennessy is a Europe-only bottling. In other words, you’re getting stuff here you won’t likely find at your local watering hole.

Let’s take a look at the five Cognacs — each in 50ml quantities — in this pack.

Hennessy Fine de Cognac – Positioned between a VS and VSOP, not available in the U.S. (originally made for King George IV before he was crowned). It’s a junior Cognac, a little weedy and short, with some rough, wood-driven notes, but not without some charms. B-

Martell VSOP – Pretty nose, but a bit thin on the body. Solid caramel, vanilla, raisin, and baking spice notes. Well-integrated but not overwhelmingly complicated. An easy “house brandy” selection. A-

Dobbe Cognac XO – Lovely to see this XO taking on some rancio notes — fortified wine, coffee, dark chocolate. Lots of coffee on the nose, and a little tobacco and roasted nuts. A dense, almost pruny Cognac, but I liked its intensity quite a bit. Brooding and contemplative. A-

Get a Flaviar Welcome Pack (including this one)

Flaviar’s also got a new app for iOS and Android, which lets you purchase bottles and tasting packs and see a “flavour spiral” for everything you’ve sampled. Kind of a neat spin on the flavor wheel, and fun to check out while you’re sampling spirits. Check it out on your relevant app store. 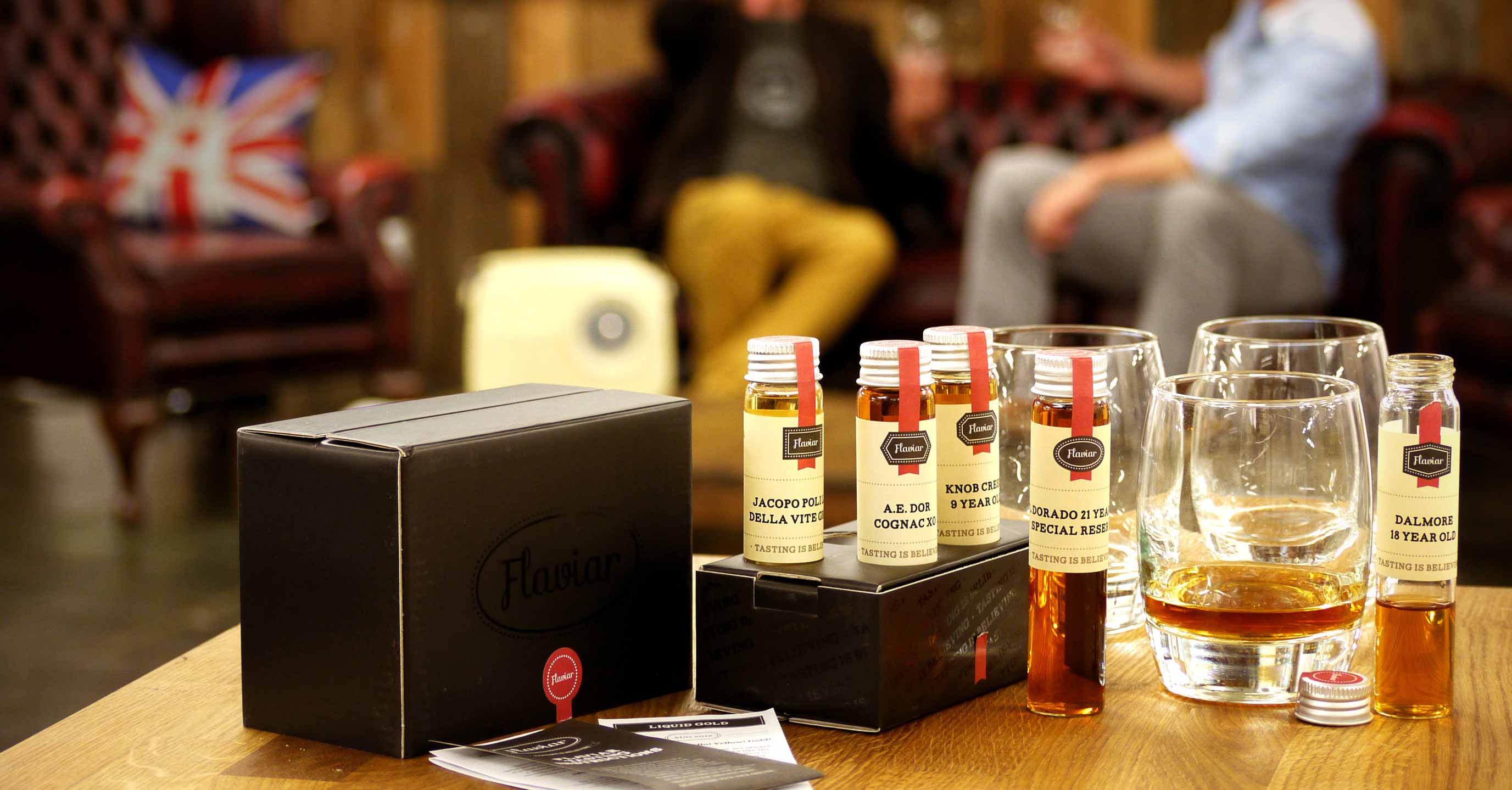 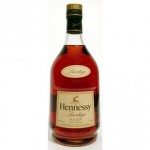