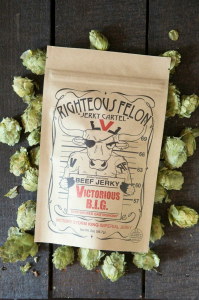 More and more consumer products are using beer and spirits in their creation, including these two artisan offerings, both of which rely on Victory Brewing’s Storm King Imperial Stout in their ingredient list. Some thoughts on eating your beer instead of simply drinking it follow.

Victorious B.I.G. Beef Jerky is an artisanal, all natural jerky made with Victory Storm King Imperial Stout. This is amazing stuff, tender and peppery and full of flavor… but nothing I could peg as any type of beer, much less an Imperial Stout. That’s not a slight — maybe the stout does its job behind the scenes, tenderizing and flavor-boosting the meat without leaving behind a specifically stouty character? Or maybe it’s just blown away by the natural flavor of the meat. I don’t much mind. Either way, it’s really delicious stuff. A / $8 ( 2 oz.)

Punch Drunk Hot Sauce – I liked this hot sauce, which marries ghost peppers with Storm King Stout and raw cacao, considerably less. Meant to give the impression of a mega-fiery mole sauce, the chocolate isn’t pumped up enough to offset the searing heat. Instead, the chocolate appears briefly at the start, but the heat promptly overwhelms things completely and, particularly, leaves no room for any sort of stout character. I’d love to see this in either a milder version, where the chocolate can shine more clearly, or in a version that just omits the sweet stuff altogether and goes straight for the heat. B- / $6 (5 oz.) 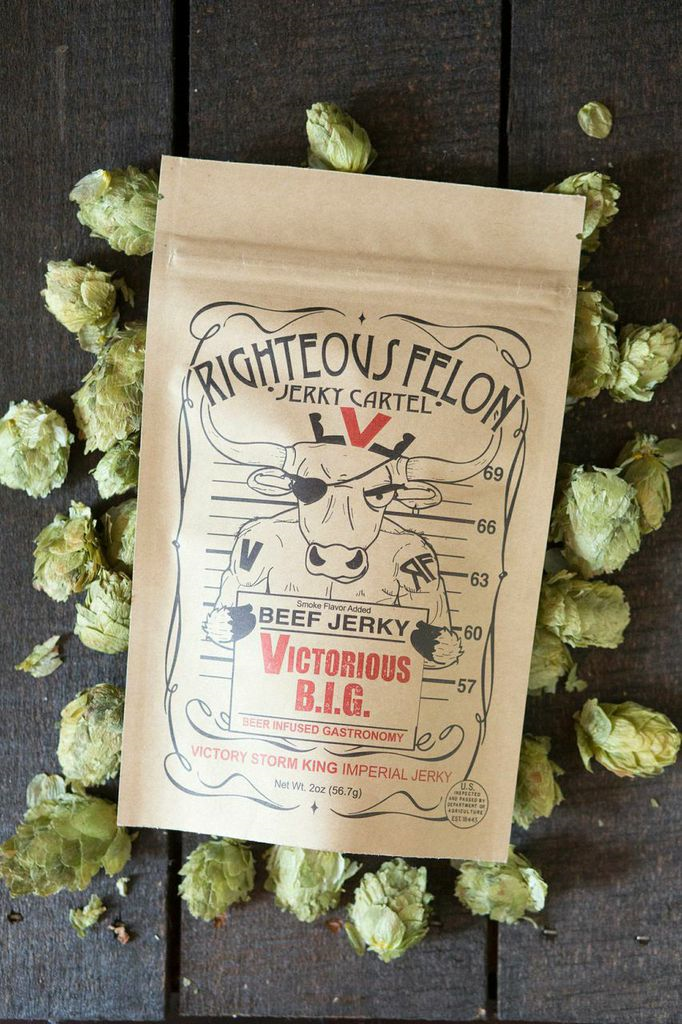