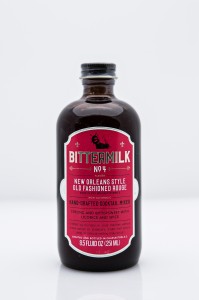 It was only a few months ago when the first three of Bittermilk‘s ready-to-go, artisan mixers hit our desk. Now a fourth is already ready: New Orleans Style Old Fashioned Rouge.

This is a short mixer (one part mixer to four parts rye; I used Rittenhouse 100), with wormwood and gentian root the primary flavoring components. (Cane sugar, lemon peel, and unnamed spices are also in the mix.) Gentian root is a primary ingredient in Angostura bitters. Wormwood is of course the famous flavoring (and allegedly hallucinatory) compound in absinthe. Together they create a mixer that is bittersweet, loaded up front with flavors of cloves, licorice, burnt sugar, and anise. This works well with rye, not unlike a quickie Sazerac.

That said, it doesn’t have quite the nuance that a real Sazzy has. To remedy, I’d suggest slightly less mixer and more whiskey, but at that point you’re turning a bit into the guy that orders his martini “very, very, very dry.” On the whole, it’s a fully capable mixer, though it’s not my favorite thing that Bittermilk does. 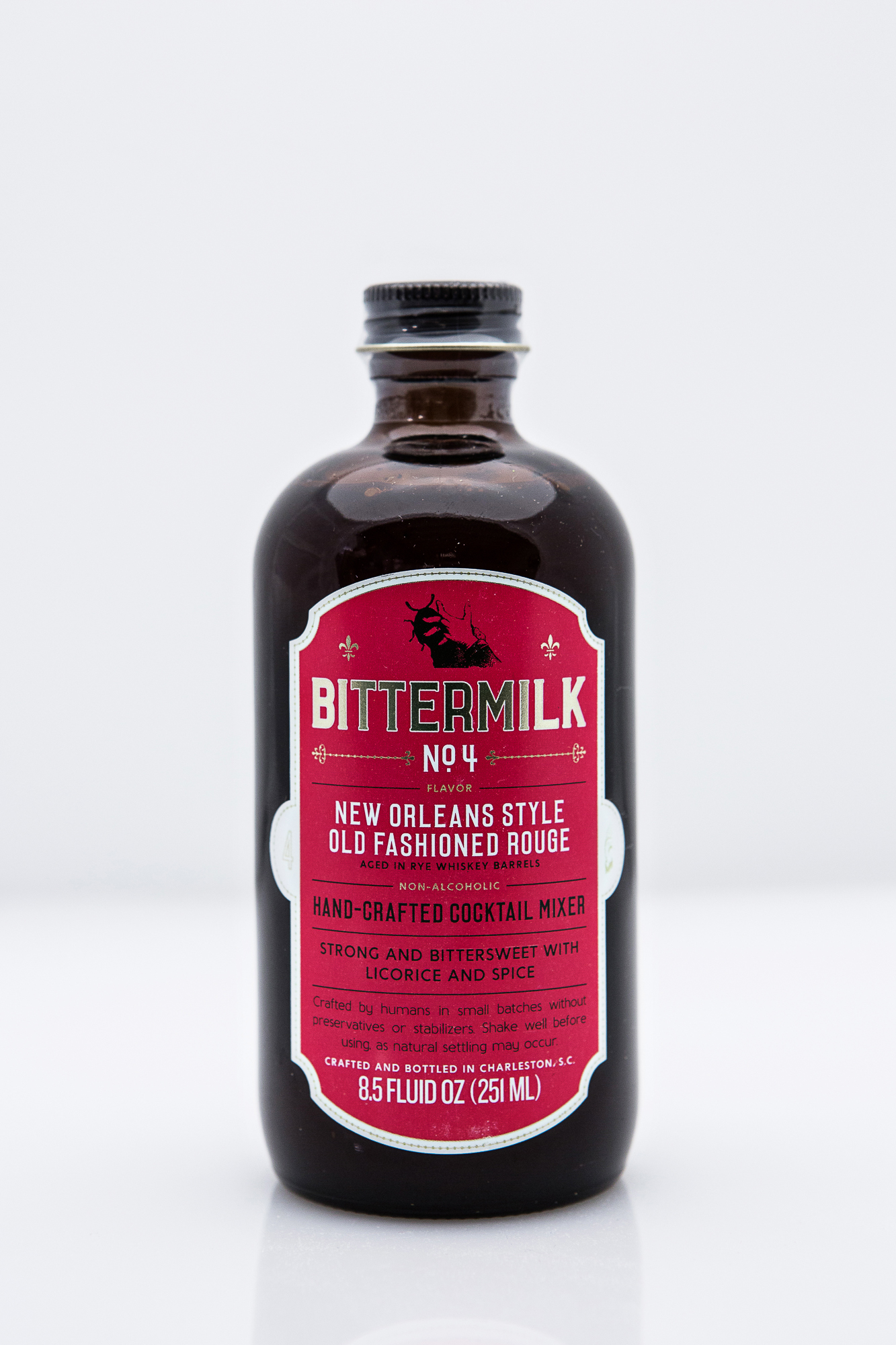 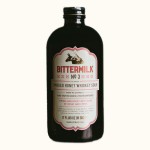 Review: Bittermilk Mixers No. 5 and 6