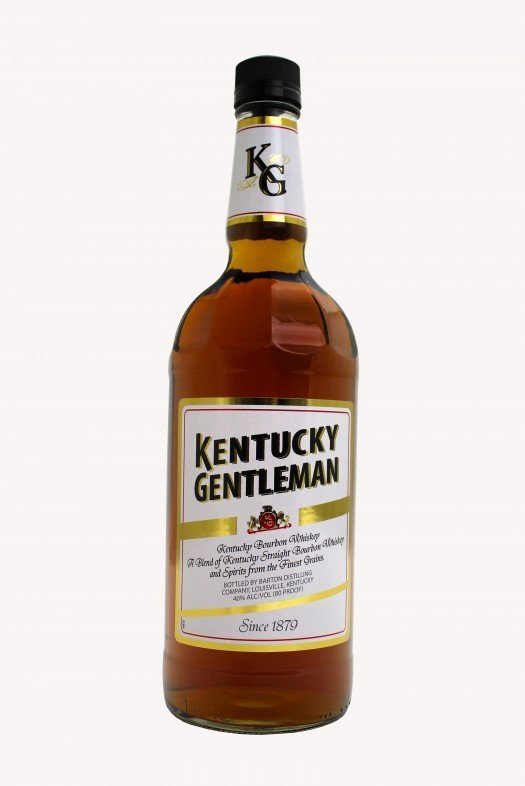 Initially I was apprehensive to even approach this long-standing brand, as the gentleman who stumbles down my street during his early morning commute usually has a pint of the stuff firmly fastened in hand. However, Kentucky Gentleman has recently earned the dubious title of being the “PBR of Bourbons” by the youth of today — meaning it is cheap yet still worth drinking as long as you do so ironically.

So it was with a “can do” spirit and a healthy surplus of denial that I’m no longer “with it” that I forked over $10 and bought myself 750ml of this Barton brand.

Madam, this is no gentleman. In fact, there were moments while forcing sips down my throat where I wasn’t fully certain how this concoction connected to the greater context of the bourbons I adore. A cursory glance at the back of the bottle revealed the answer: it’s actually 51% straight whiskey and 49% grain neutral spirits, so it leans closer to a blend than actual bourbon. That’s not to say there aren’t traces of bourbon lingering in the glass, because they’re here. Sort of. Hints of caramel and corn are present but only to announce that they’re drowning in a sea of alcohol and thick iced-tea colored silt.

There’s a certain practical joke quality in the misnomer of calling this Kentucky Gentleman — no gentleman from Kentucky with whom I’ve made acquaintance would actively procure and participate in drinking this spirit. And who knows? Maybe that’s the point of it all: to deflect folks from trying the good stuff. If true, that’s one of the few points where “KG” succeeds: to protect against newcomers hell-bent on upping market prices and hoarding limited editions for online trading and selling. In fact, I might just keep this on the shelf and serve it to the next annoying houseguest who asks me if they can try a sip of Pappy Van Winkle. 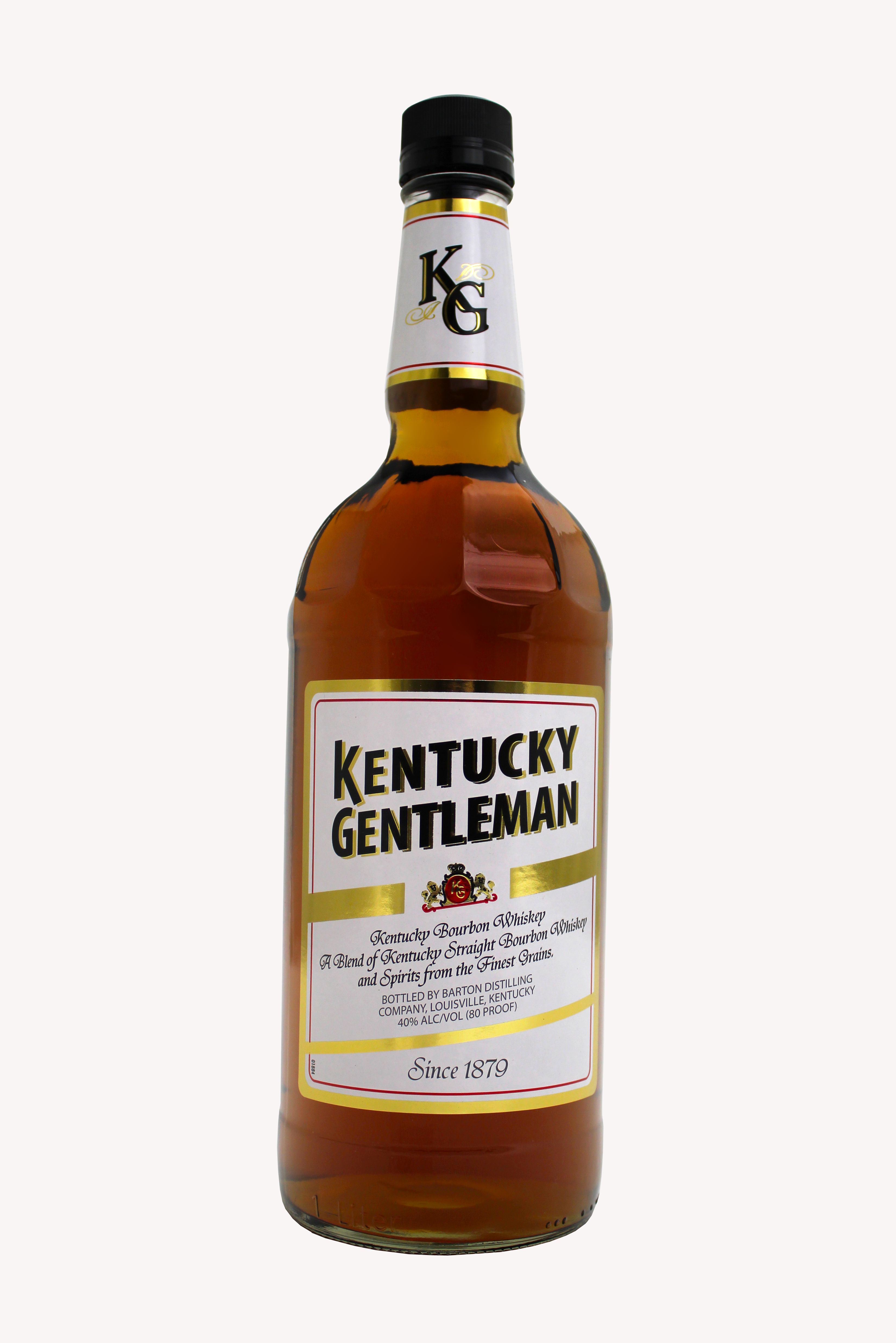