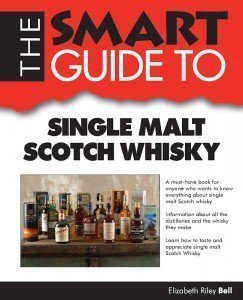 The “Smart Guide” series of books are designed as an alternative to the “for Dummies” books, and that makes sense to me. Who wants to be a dummy when you can be smart, right?

The format, however, is pretty much the same: Lots of sidebars, lots of iconic graphics, lots of entry points. And everything is written with simplicity and the absolute basics in mind.

A vast and complicated topic like Scotch whisky can definitely benefit from an approach like this, and author Elizabeth Riley Bell covers all the expected ground in the course of giving readers the basics of the whisky world. How Scotch is made and how you should taste it are covered in great depth. Anyone oblivious to the whisky world will find ample discussion here to get them started.

The meat of the book covers everything you’d want to know about the majority of distilleries operating in Scotland today. There’s even space for discussion of independent bottlers and several closed distilleries like Brora and Port Ellen.

What’s lacking? Well, while the book talks about the distilleries themselves, there’s not much discussion of how their whiskeys actually taste. We hear what Glenlivet’s stills look like, but not what the house style is. And while I love the inclusion of pronunciation for each distillery, it’s not always helpful. Saying “Bowmore” is “Pronounced as spelled” will confuse everyone who thinks it’s “bow” as in “take a bow” instead of “bo.” There’s also a dearth of imagery in the book, unless you count the drawing of the fat guy in a kilt or the “distillery cat” that appear on nearly every page.

This is a cute book for beginners that I wouldn’t have trouble recommending or offering as a gift. The garish cover and simplistic design inside, though, will likely eliminate it as a “keeper” tome from most whisky drinkers’ bookshelves. 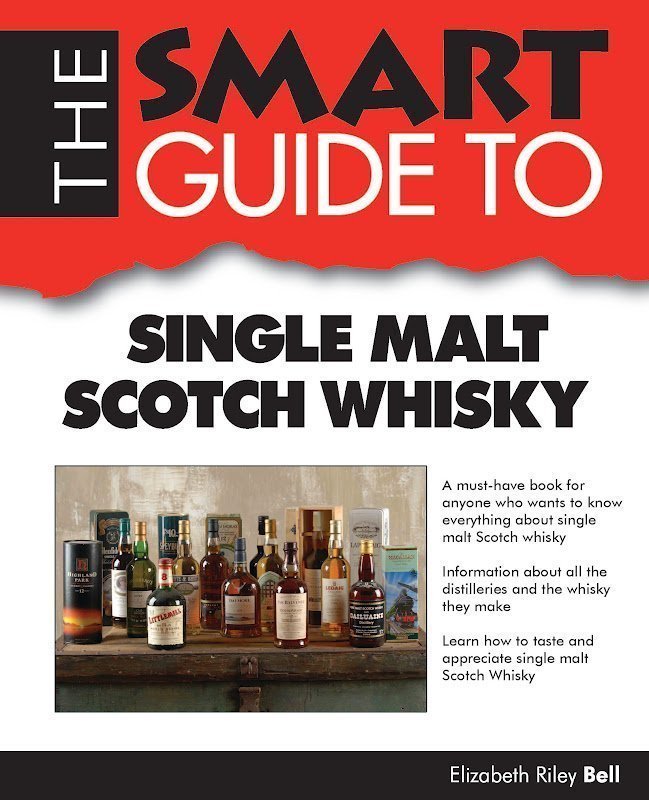 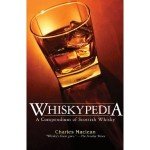