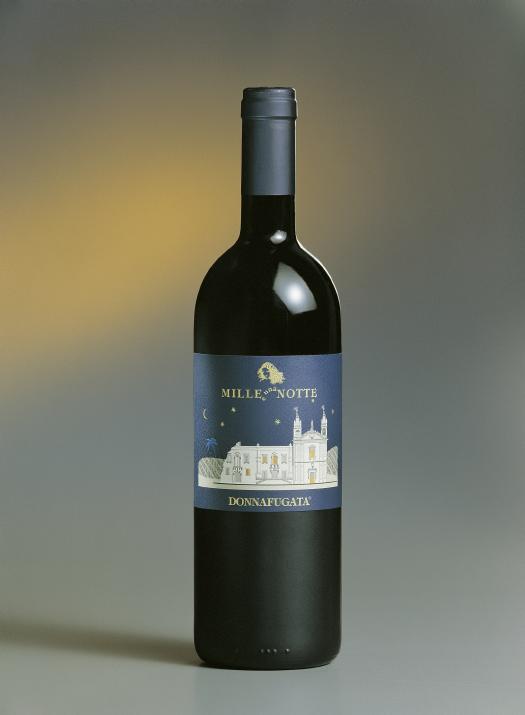 Donnafugata hails from Sicily, drawing its name from the Italian novel The Leopard, whose estates bore the name of Donnafugata (literally “woman in flight”). Imagery and motifs from The Leopard play a part in virtually every wine that Donnafugata sells, but you can be forgiven for not delving into the backstory as you drink down the company’s wines.

I recently had the opportunity to taste the winery’s current portfolio. Notes for each of the six wines follow.

2006 Donnafugata Chiaranda / $40 / B+ / chardonnay and ansonica, perfumy and custardy; chewy; winemaker’s notes allude to “peanut butter” — try for it!

2008 Donnafugata Sedara / $15 / A- / complicated for such a simple wine, a nero d’avola blend; cherry jam, dark cocoa, and raisins, no oak in the winemaking

Tasting the Wines of Bolgheri, 2010 Releases