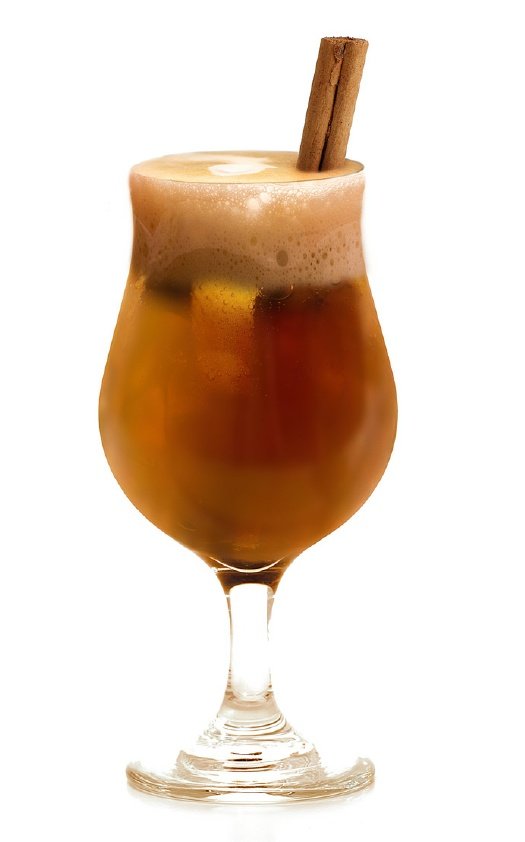 What we’re drinking this evening in the Christmas aftermath, recipe courtesy of Ron Atlantico. (There are of course dozens of variations on Hot Buttered Rum, but Atlantico’s is pretty tasty.)

In a bowl, cream together the butter, sugar, cinnamon, nutmeg, cloves, and salt. Refrigerate until almost firm. Spoon about 2 tablespoons of the butter mixture into 12 small mugs. Pour about 3 ounces of rum into each mug (filling about halfway). Top with boiling water (to fill the remaining half), stir well, and serve immediately.

You might use less than 3 ounces of rum per glass if you want to have any hope of keeping your wits around you after one helping. Atlantico’s photo (above) is far more attractive than mine… what with it served in a coffee mug from a dead dot-com magazine. 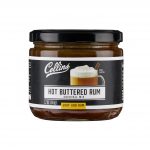