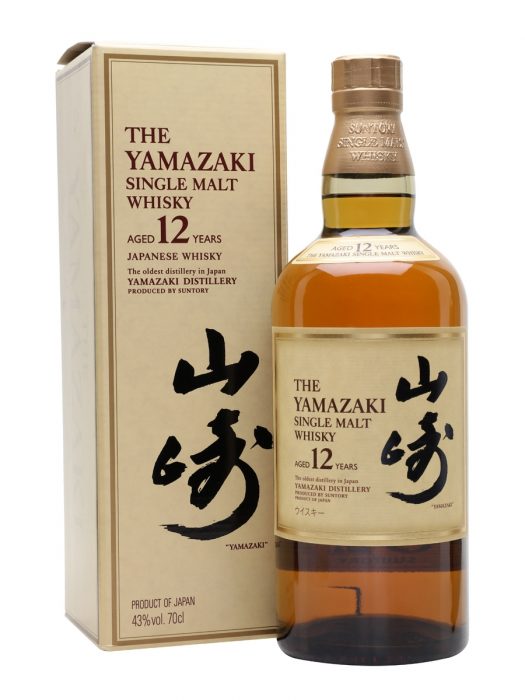 With those words, Bill Murray (in Lost in Translation) immortalized Suntory whiskey, a brand that few had heard in the U.S. and even fewer had actually tasted. Japanese single malt whisky? When it comes to alcohol, wasn’t Japan all about beer, plum wine, and sake?

In truth, Yamazaki has been distilling whisky near Kyoto since 1923. There are actual about 10 whisky distilleries in Japan, but Yamazaki was the first. Japanese whisky is made in a variety of styles, and production methods vary widely (unlike, say, in Scotland, which is very similar from distillery to distillery).

The flavor of Yamazaki 12 year, at 86 proof, is powerful. Many compare Japanese single malts to Scotch, but I find this one much more like a good, strong Irish whisky: It’s got that indescribably taste of malt but lacks the smokiness of Scotch. The Yamazaki is very bold, and with the first whiff the aroma of fresh fruit — apples and berries, some banana — washes over you. It’s got a nice sweetness to it, honey-like, almost with a candied orange character. There’s some pleasant heat to the finish but it’s mellowed by wood, though it can end up the slightest bit thin.

It’s fine on its own, better with a splash of water, and good on the rocks, too. (In Japan, whisky is mainly drunk with lots of water and lots of ice.)

If you’re a fan of either Scotch or Irish whisky, give Suntory a try. Try it blind against your favorites of those ilks and look for the differences. You’ll find them quite intriguing, I’m sure. 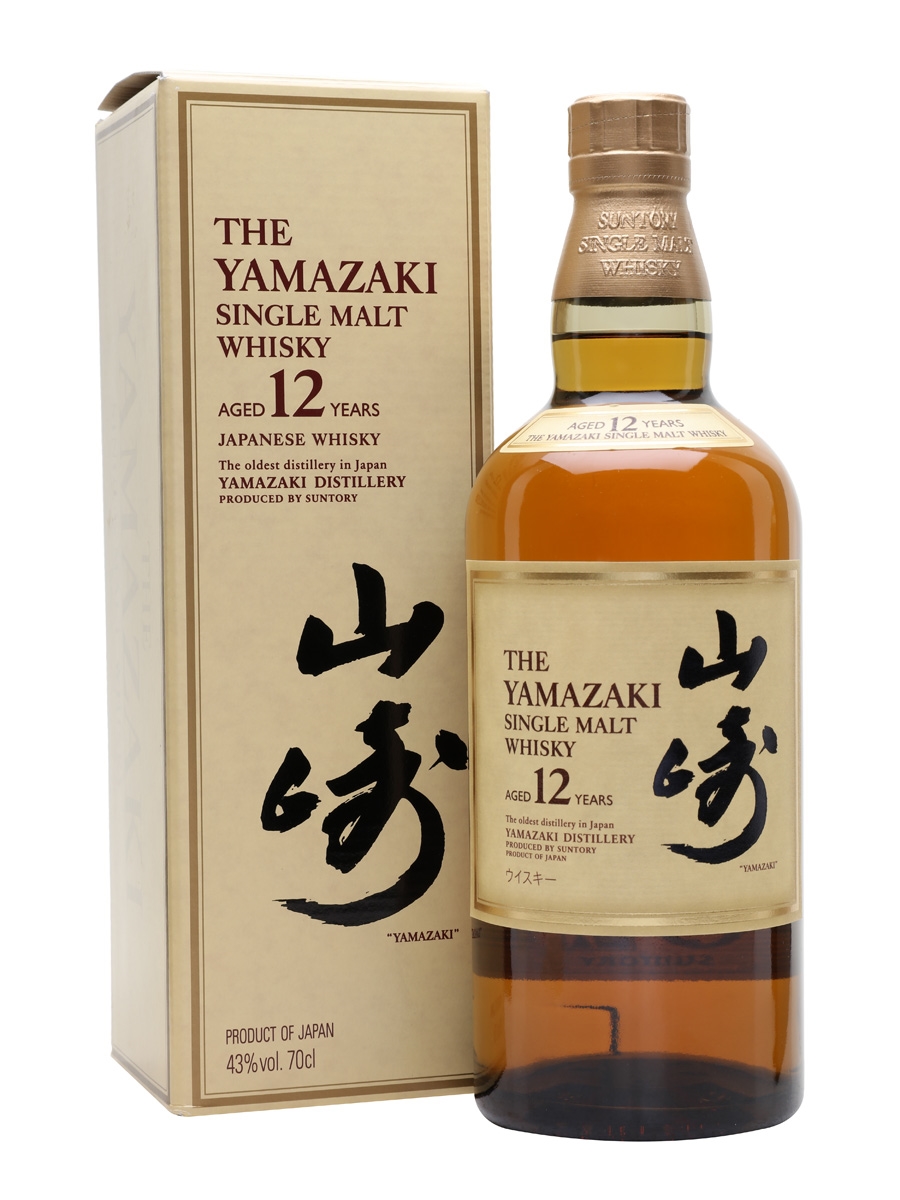