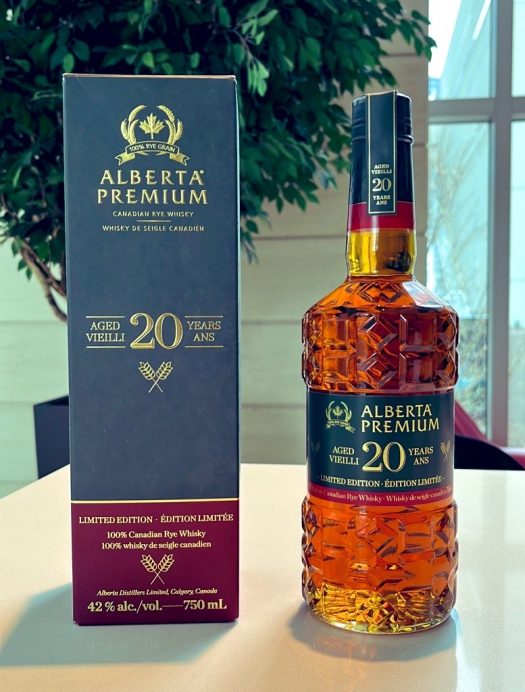 Long time rye drinkers have likely had their fair share of juice from Alberta Distillers, though more commonly via brands that source from the Calgary-based single-grain giant. A long time mainstay on Canadian shelves, the distillery’s own Alberta Premium brand has more recently made waves south of the border. Alberta Premium Cask Strength Rye has been available in the United States for several years, and their more standard — and lower-proof — Alberta Premium Rye recently launched in this market.

But when it comes to the distillery’s in-house brands, the real head-turning releases remain elusive below the 49th parallel: age-stated rye whiskies in 20, 25, and 30 year varieties. Palatable American ryes with that age are in the realm of unicorn pours for most consumers; for the price, there are scant few comparable products in any North American market.

On a recent trip to the distillery’s home province, we sourced and sampled a bottle of the 20 year rye. Like all Alberta Premium rye whiskies, this expression features a 100% rye mashbill. Let’s give it a try.

The nose starts with vanilla and baking spice, which gradually gives way to sour apple candy after a few minutes in the glass. There are lingering notes of almond extract and nutmeg, something leaning toward the chemical but not altogether unpleasant. Frankly, it’s difficult to compare to any American rye because it smells so incredibly different. It’s worth noting this whisky noses well above its 84 proof.

On the tongue, there’s a quick burst of toffee and praline, much nuttier than caramel and with an approachability back in line with an 84 proof drinker. The almond extract is back, this time with some very light spice. There’s just a hint of wood. This may be surprising given the very old age statement, but understandable since a sizable portion of the blend matured in once- or more often used barrels. It sits pleasantly in the mouth, though this whisky’s quietude also makes it a bit tougher to pick out complexity and numerous flavors at once.

The finish is lingering and, surprisingly, not at all thin. Baking spice, a lighter almond flavor, and maybe a touch more praline sit nicely on the tongue.

Comparing this to most American ryes immediately broadens the spectrum of perceptible flavors from distilled rye grain. It’s an easy and enjoyable drinker for sure. Yet there’s something else here. Yes, it’s usually a wry insult to call something a good cocktail whisky. But Alberta Premium’s 20 Year Old exists at such a rare intersection of proof, age, price, and complexity that it’s a shame not to try it in a favorite rye-based cocktail.

This is a whisky to learn from and experiment with. If the company’s higher age-stated products make it to American shelves, we’ll become bolder drinkers for it. 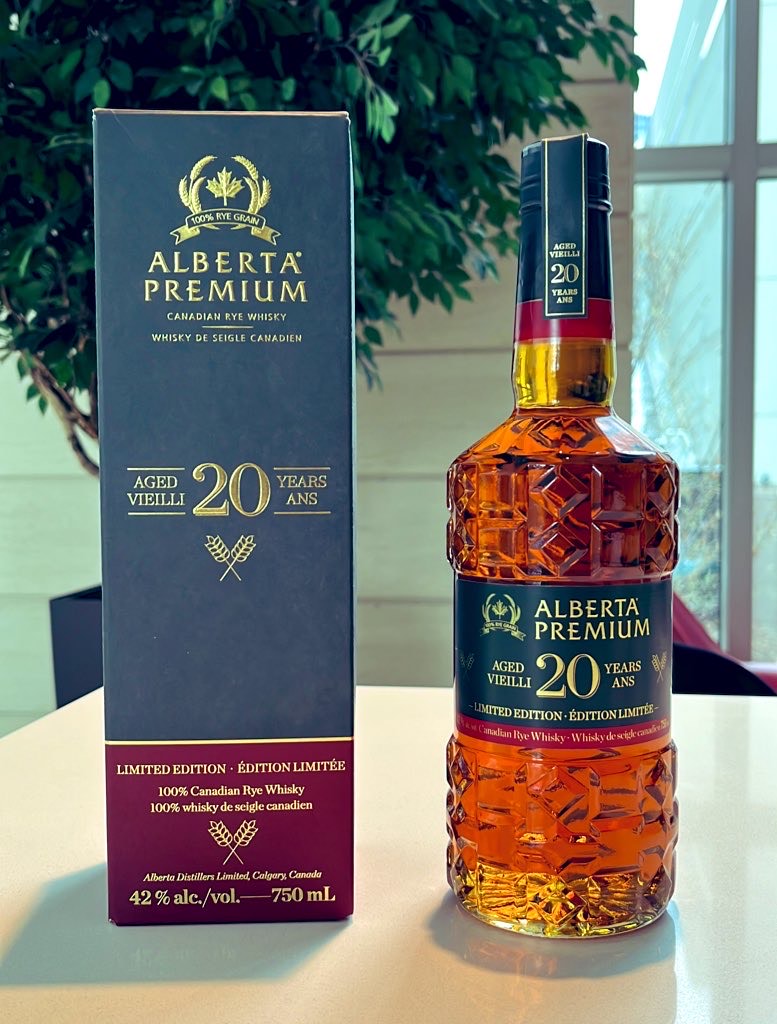 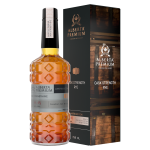