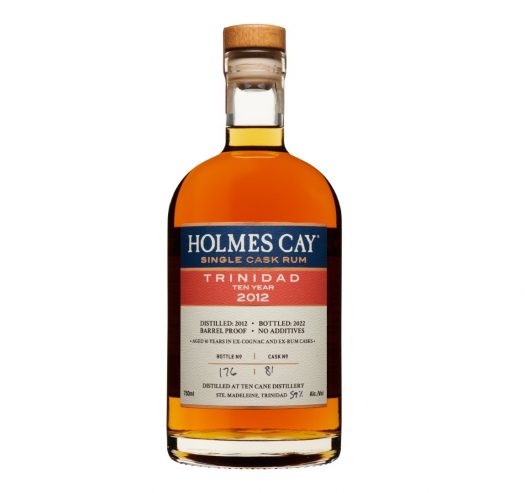 A recent night out in Austin provided me the good fortune to meet Eric Kaye, founder of the top-shelf Holmes Cay rum brand, in person. (Fun fact: Holmes is his middle name, and then there’s “Kaye” and “Cay.”) A lively education session and tasting reminded me that I had a small sample of Holmes Cay’s latest, a 10 year old expression from the now-defunct 10 Cane Distillery in Trinidad.

Per Holmes Cay: “The Trinidad 2012 10-Year edition, an all cane juice, 100% pot still rum, was produced at the 10 Cane Distillery, which closed its doors prior to the brand ceasing production in 2015. These barrels were tropically aged for 4 years in French oak ex-Cognac casks, spent an additional 6 years in ex-bourbon casks in the UK, then were bottled in New York State at full barrel proof.” As always, these rums have no sugar or color added.

I really enjoyed this rum (albeit in a tiny sample). The nose is rich with hogo notes and a slightly vegetal character, with notes of toasted marshmallow, some petrol, and a pruny fruit note. On the palate: It’s sweet and fruity, though a bit overripe at times, with a lingering herbaceous quality that lands somewhere between allspice and sage and is hard to pin down. Some barrel char notes rumble along on the increasingly savory yet satisfying finish. Beautiful at full proof, but don’t feel bad for adding a few drops of water, which coaxes out some milk chocolate notes. 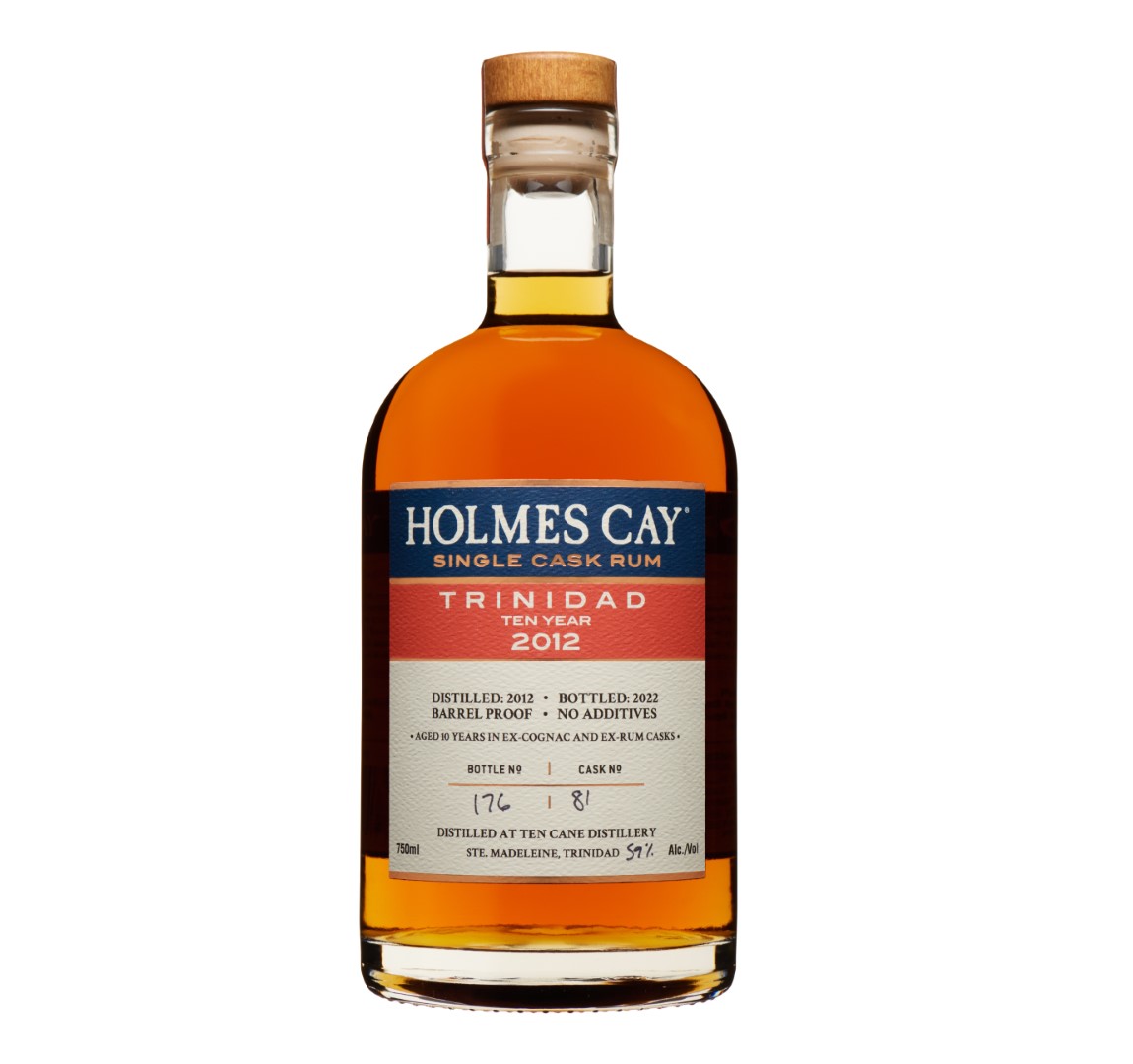 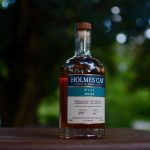