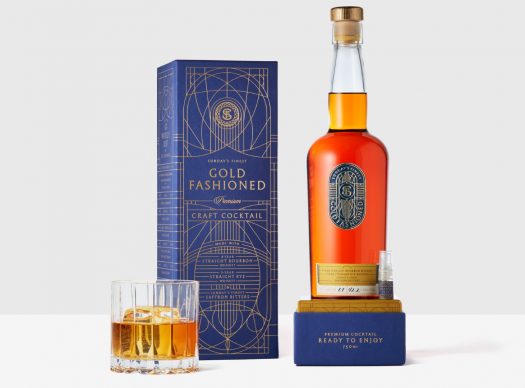 It’s a limited release cocktail, “born of the challenge to recreate the ultimate version of the world’s most iconic drink.” Per the company, “Elevating every component of the original Old Fashioned, its special recipe is crafted from the finest raw ingredients sourced from specialty producers in the six inhabitable continents.”

So let’s break that down. The whiskey is all American, a blend of 8 year old Kentucky bourbon and 5 year old Indiana rye. No complaints there. The bitters are where four of the other continents come into play:

Demerara sugar from Malawi, in Africa, rounds out the sixth continent in the mix.

A fun element with this product is the inclusion of a teeny tiny “orange zest atomizer,” which one is directed to spritz over the top of the cocktail — simply poured over ice — in lieu of a real fruit garnish. No word on where those oranges are grown.

I gave the Gold Fashioned experience a go and found it to be, well, a perfectly delightful cocktail — though there’s one element that really stands out above the rest. (Keep reading.) To be sure, there’s nothing unusual on the nose: vanilla, caramel, and ample orange peel, courtesy of that expressive spritz. Toss a cherry and an orange slice in the mix and you’d never know this wasn’t freshly made from a classic recipe. The palate is where you’ll find things going a bit cuckoo: Saffron is hardly a hide-in-the-background flavor, and here it is directly in your face, dominating the body with a distinctly Asian bent.

There’s nothing wrong with that, mind you. If I saw a Saffron Old Fashioned on a fancy cocktail menu, I might well be intrigued… though I doubt I’d order one. Here, that saffron is intense, pushing notes of vanilla, cinnamon, and a very mild gentian note well to the side. The finish is, again, distinctly saffronish, reminiscent of the paella I made last week, though the whiskey does manage to hold its own.

At $12 a serving, the Gold Fashioned comes at a decidedly premium price — even more so when I realized that some of my orange oil spritzer must have leaked out; there was only enough in the vial for 6 cocktails, not 12. What, I gotta go fetch an orange now? Come on! 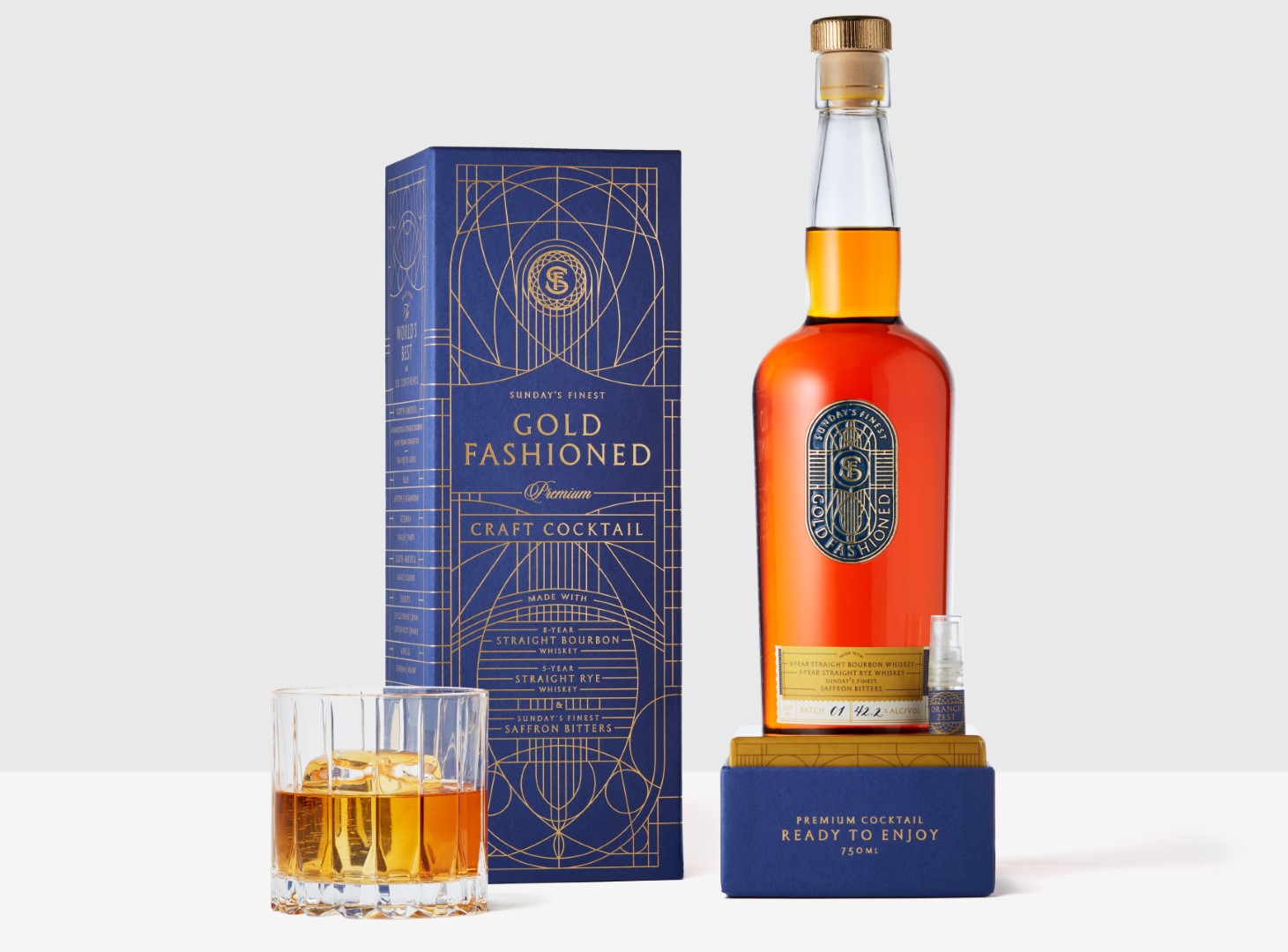