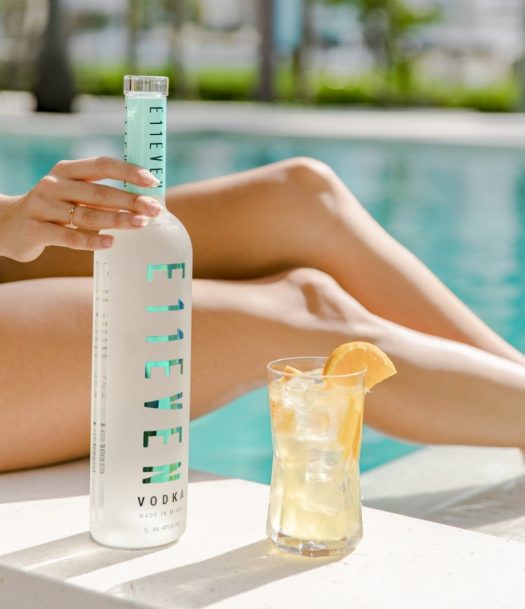 Never mind the oddity of the name — is it supposed to look like Elleven? — what we’ve got here is not an exploration of numeral-heavy typography but rather “a true Miami spirit,” a vodka born in “Magic City” that bears the name of a 24-hour nightclub that clearly I’ve never been to.

Turns out that E11even Miami is the highest-grossing nightclub per square foot in the world, or at least CEO Nikki Simkins says. E11even Vodka is also purportedly the first-ever vodka branded after a nightclub, which is also saying something, I guess.

As for what’s in the bottle, it’s distilled six times from 100% Florida grown non-GMO corn, “and then refined through a proprietary seven-step filtration process.” My takeaway before we get to tasting: They grow corn in Florida. Who knew?

As for the spirit itself, it’s a wholly credible vodka that should fit right in in any nightclub, from Miami to Seattle. Gently grainy with notes of corn evident on the nose, it’s got some sweetness evident as well to keep it lively. The palate is just barely on the sugared side, which is perhaps to be expected, with light florals both fresh and dried adding some nuance to an otherwise straightforward offering. The finish adds in a hint of anise and a hint of hemp, but this all vanishes pretty quickly in a cocktail.

I’m sure any thirsty clubgoer could happily mix with this all day long. 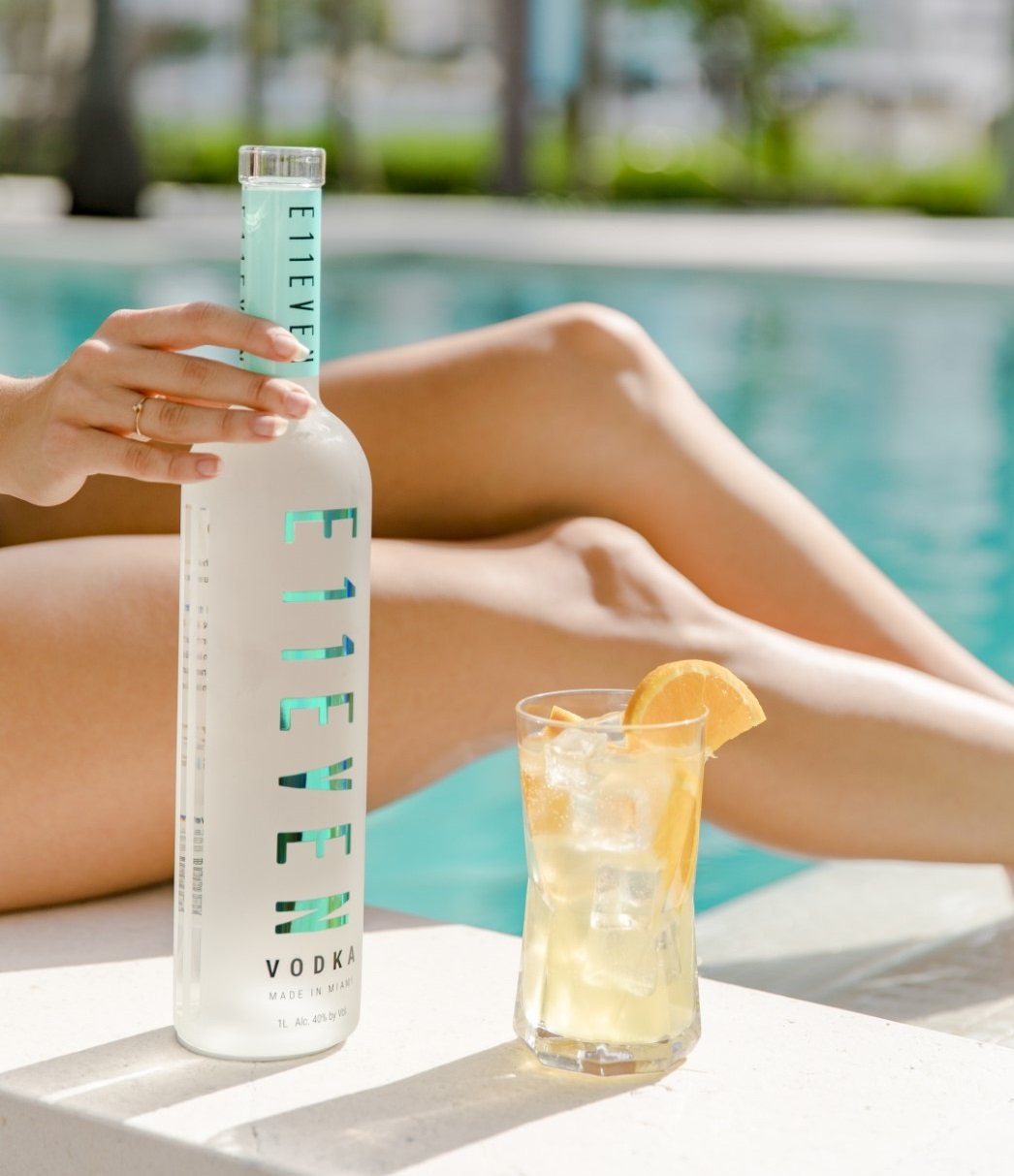