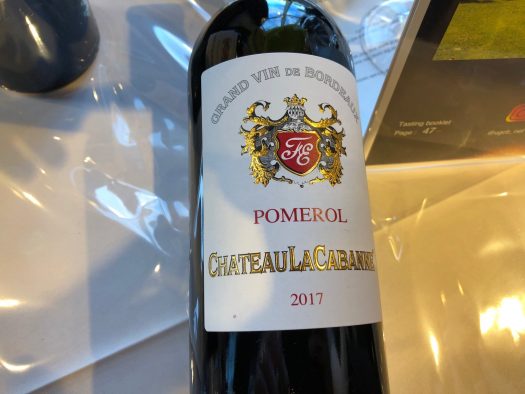 The arrival of 2017 Bordeaux brings with it the inevitable nervousness over quality. It was a year where spring frost caused moderate damage and summer heat created a different type of problems. While some producers have learned how to manage extreme weather conditions, some wines aren’t showing their best. Sure enough, this tasting was fairly poorly attended by French producers — clearly many wineries (even some bigger names that I’ve previously raved about) didn’t feel their production was ready for a public showing to the media and buyers. (That said, several Sauternes producers who had not attended this event in the past did show up.)

I didn’t dream of doing a complete, top-to-bottom tasting like I did in 2015, so consider this roundup a spot check of sorts of the vintage, a moderated look at 2017 through the lens of a (very early) point in time.

This year, my favorites definitely hailed from Margaux (which I tend to gravitate to), where Dauzac was (again) my top pick. Some my find the heavily fruited style of Saint-Julien to be to their liking (particularly Beycheville). I also gave top marks to Pomerol’s Rouget and La Cabanne plus Pauillac’s d’Armailhac.

Complete (yet brief) notes on all wines tasted follow. 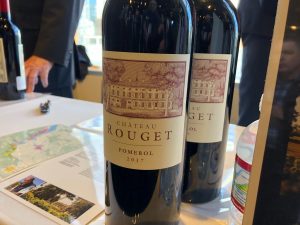 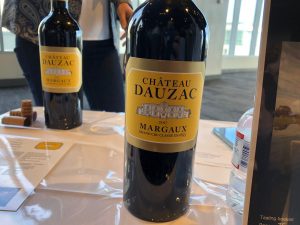 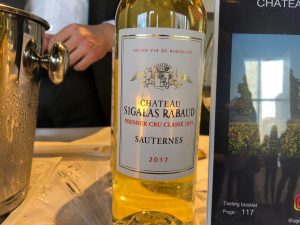