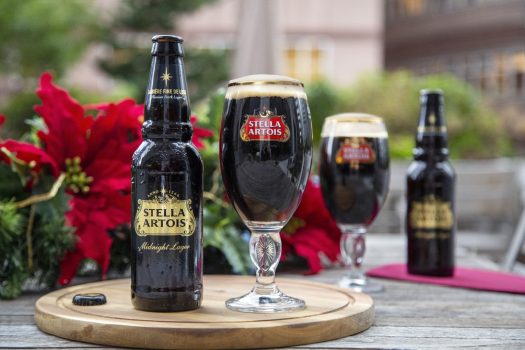 The venerable Stella Artois recently put out a limited-edition winter seasonal: Midnight Lager, described as “a black lager with notes of Belgian dark chocolate and freshly brewed espresso.” (It isn’t brewed with any of these things, though — just dark malts to give it an inky brown color.)

And… it’s fine. It’s a lager at heart, heavily malty with those promised chocolate notes bold, almost aggressive, on the attack. Again as promised, a coffee bean element emerges as the body evolves on the tongue, with secondary notes of cut hay, hazelnuts and chestnuts, and a bit of dried cherry appearing on the finish. Mostly, though, the malt does the talking.

In the end, I would say it’s all a bit boring, but wouldn’t you know it, before I even finished writing up my tasting notes, the bottle was empty. Guess it works well enough. 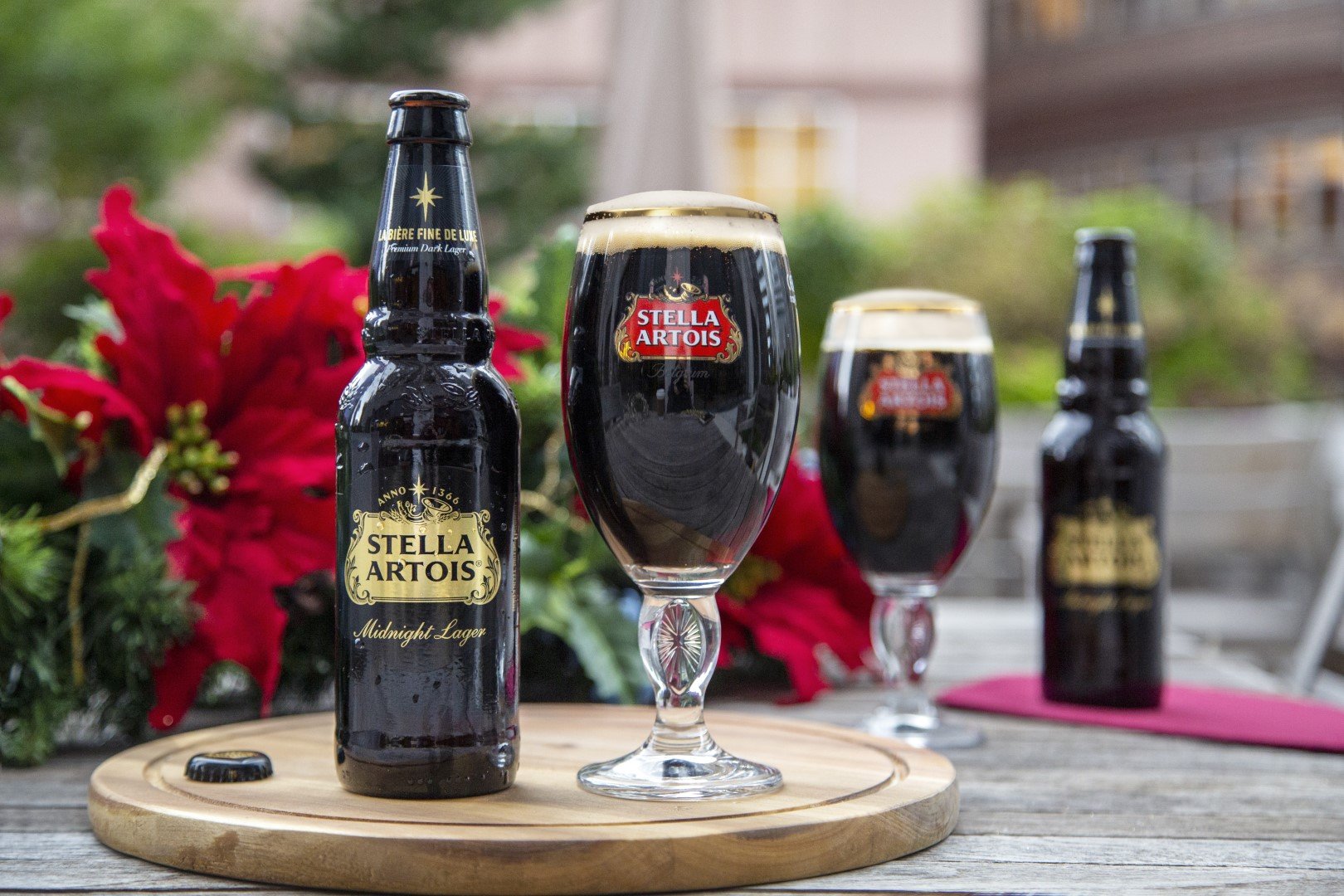