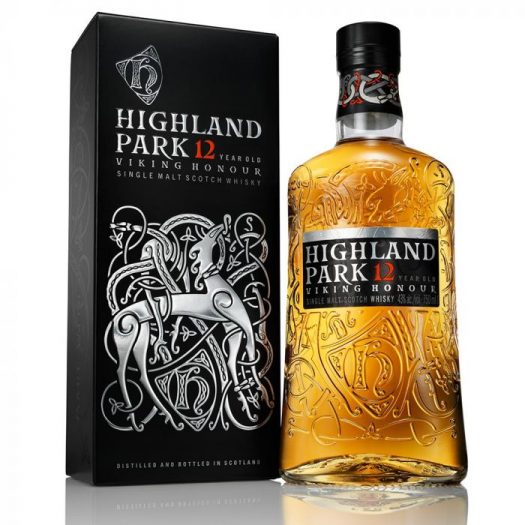 Recently, Flaviar revamped its spirits club by upgrading what members get. The big news, in addition to a set of minis tailored to your tastes sent to you each quarter, you also get a full 750ml bottle of something as well. The fine print: it’s $95 for a single shipment or $300 for four shipments over the course of a year. Tasting kits include three 50ml samples and the full-size bottle has to have a retail price of under $60. Shipping is free, which makes this a pretty decent deal, especially if you sign up for the year-long plan.

As part of a sample shipment that Flaviar sent me, I opted for an old favorite as my 750ml bottle: Highland Park 12 Years Old.

Highland Park has always been on my greatest hits list, but recent changes at the distillery have made it hard to determine what’s what, with various new expressions hitting at a rapid pace, some with age statements, some without. To wit, HP’s classic 12 year old was recently rebranded as “Viking Honour,” though it retains its 12 year old age statement. It’s unclear what, if anything, has changed from a production standpoint, which leaves me with only these updated tasting notes. Thoughts follow.

The nose of the new Viking Honour is grainy and a bit green, with a rather burnt cereal character coming through at times. Maritime notes are clear, with iodine, sea spray, and a bit of peat giving the whisky a slightly smoky and bluntly ashy note — more so than I recall from prior bottlings. The palate is at first salty and lightly peaty before rolling into a note of sweet cereal, honey, and orange marmalade. There’s evidently some sherry influence here which helps add nuance, but the experience always feels like it’s on the edge of being a bit vegetal. On the finish, I get notes of flambeed banana, caramel, vanilla, and an edge of dry spices. All told, it’s a bit pedestrian — at 12 years old, Highland Park has never been at the top of its game — though it remains arguably still worth a look.

B / $55 / highlandparkwhisky.com [BUY IT NOW FROM CASKERS] 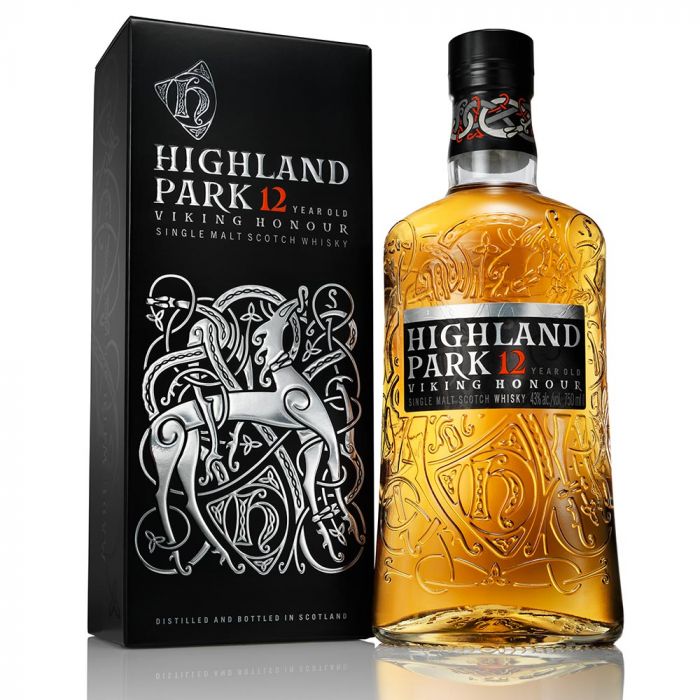 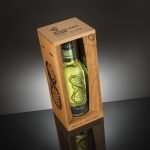