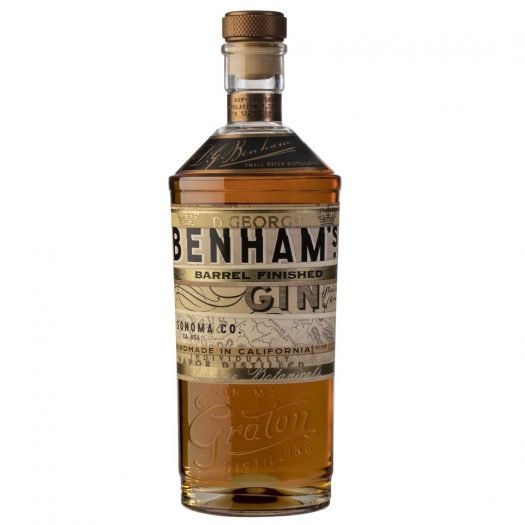 Since its release in 2016, Benham’s Gin has become a staple in bars not just in California, where it’s made, but all over the U.S. and even internationally. That success has driven a follow-up bottling, which sees Benham’s Gin finished in five year old Zinfandel wine barrels for at least three months.

Powerfully fruity and floral on the nose, the combination of these botanicals and the wine barrel impregnate the gin with all manner of aromatics: raspberries, rhubarb, rose petals, ginger, and a bit of black pepper (all of that alongside juniper). There’s that unmistakable wood influence here, giving the gin’s palate a distinct whiskeylike bent. The palate sees notes of menthol, brown butter, thyme and rosemary, followed by the sweeter note of a classic white-and-red peppermint candy coin. The finish veers from flowers to herbs, a dried green herb character building along with some green olive notes. Some coconut-vanilla sweetness rounds out the conclusion.

That may all sound very complex and unique, but the truth is that Benham’s version isn’t all that different from any number of barrel aged gins on the market today, which invariably see sweeter elements and a whiskey note emerging, largely drowning out the juniper. For the right application, that’s not a bad thing at all — but for gin purists, those opportunities tend to be limited. As well, this market is getting awfully crowded, making it tougher for aged gins to stand out. 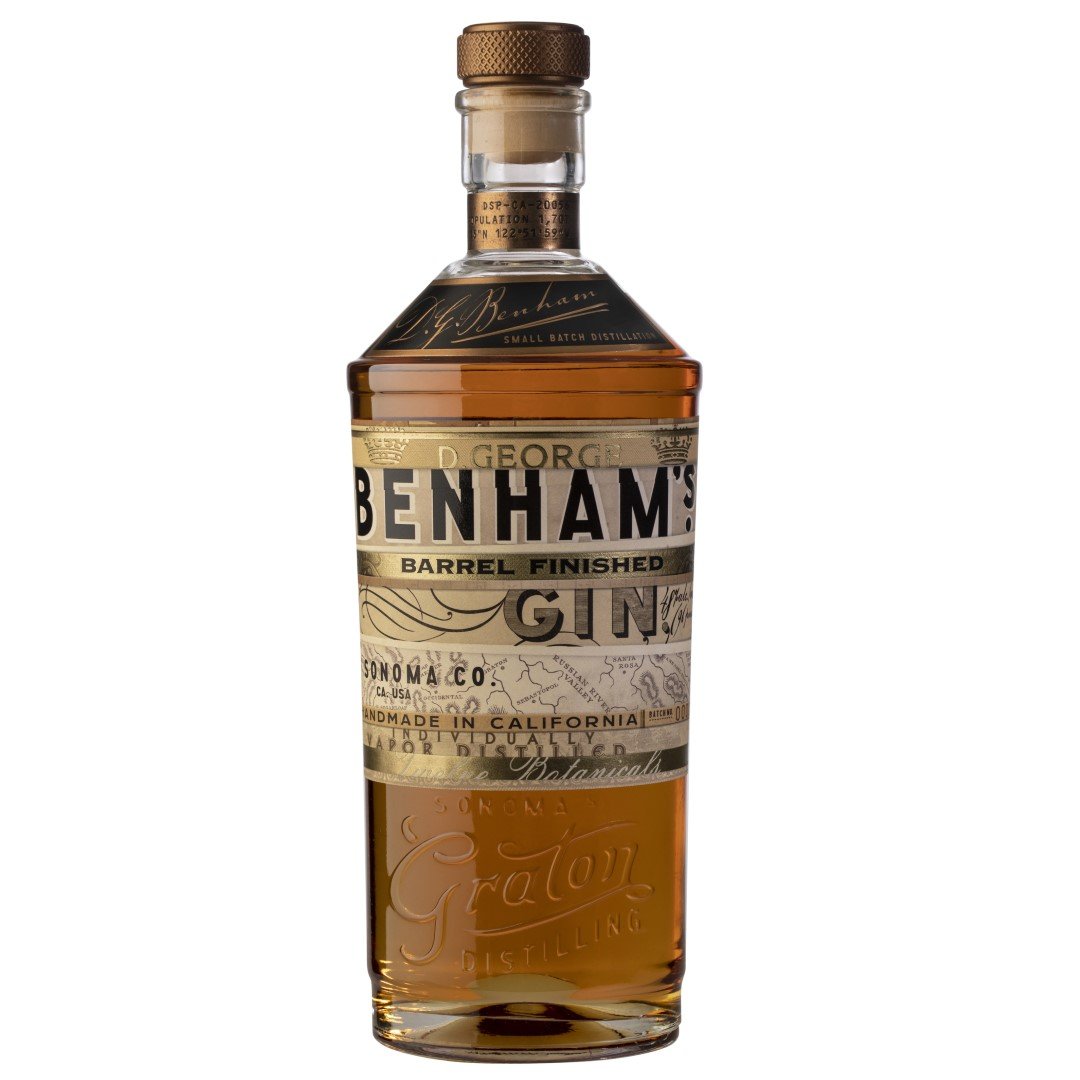