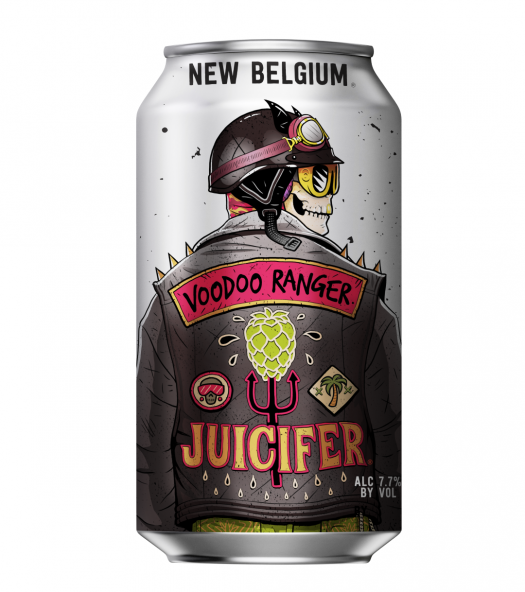 New Belgium Passion Fruit Kolsch – A lot of times you see “passion fruit” on a beer label and then you tuck into the beer and… there’s nothing there. New Belgium’s Passion Fruit Kolsch is quite a different experience, lush with that distinct, tropical character, slightly sour with a lemon juice note that veers toward lemonade as the palate develops and becomes richer. The finish is clean and crisp, a lively mix of lychee and citrus, with a slight element of thyme evident on the finish. Perfectly summery. 4.3% abv. A- / $9 per six-pack

New Belgium Voodoo Ranger Juicifer IPA – This new Voodoo Ranger release is a slightly more bitter and slightly more alcoholic version of its Juicy Haze expression, this one built around Citra Incognito, Galaxy, and Chinook hops. As as hazy IPA, it’s nicely balanced, taking a somewhat sweeter approach to the style that allows notes of pineapple to meld with milk chocolate, lending a hugely expressive, party-like character to the brew. This serves to mask the significant alcohol level of the beer, mind you, so tread with some level of caution. 7.7% abv. A- / $11 per six-pack 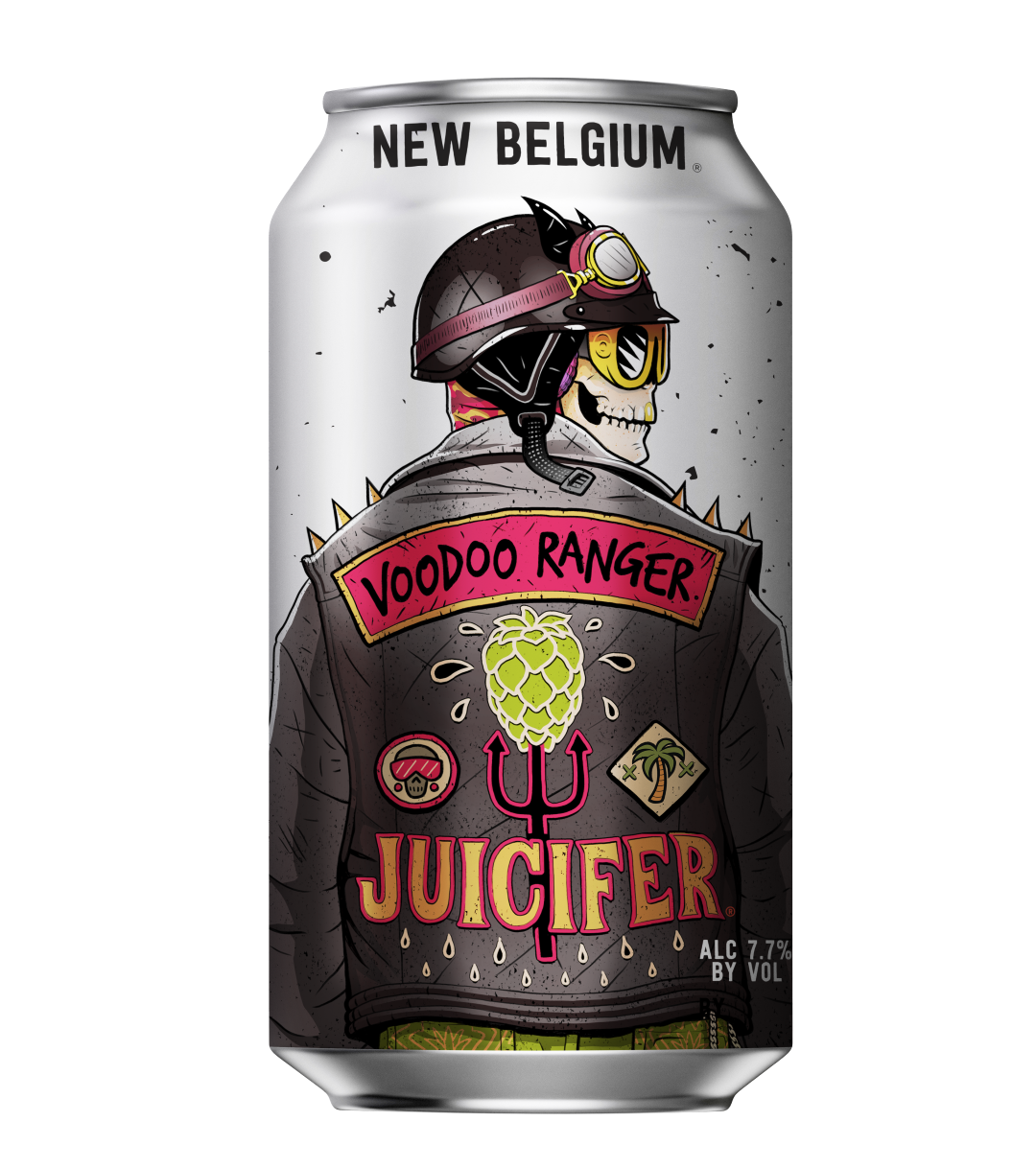