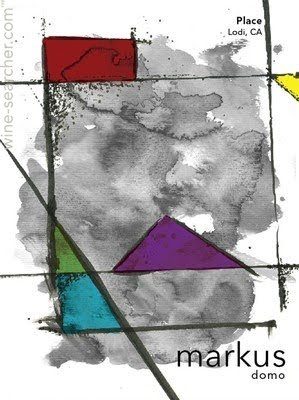 It’s always easy to forget about Lodi, nestled in the valley south of Sacramento and east of San Francisco, which is probably why the region’s reps are always sending us new bottlings of wine from this warm area to try out for review. Here’s a look at three current Lodi releases from the 2014 and 2015 harvest.

2015 Klinker Brick Farrah Syrah Lodi – Fresh and fruit-driven, this syrah lacks the overbearing meatiness of many syrah wines, focusing instead on strawberries, cherries, chocolate, and some cola notes. The fruit is bold to the point of being almost unrelenting, with a big vanilla note on the finish. A touch of tannin on the back end offers a more savory character, but this is otherwise a showcase for fresh-crushed berries above all else. B / $20

2015 Markus Domo Red Wine Lodi – Peppery, lightly meaty, and showcasing some balsamic notes, this wine (a blend of 75% carignane, 15% petite sirah, and 10% syrah), has a certain austerity that makes it come across as considerably older than it is. That balsamic character is ultimately quite enduring, and more than a little sour, though notes of dark chocolate and fresh leather at least temper that to some degree — eventually. One to take some time with. B+ / $39

2014 Fields Family Wines Zinfandel Stampede Vineyard Lodi – An appropriately juicy zin, though notes of cocoa powder, licorice, and cloves give this wine a more savory construction than the typical exemplar of this style and region. The macerated berry notes settle down particularly as the finish builds, allowing notes of violets and more spice to emerge. B+ / $28 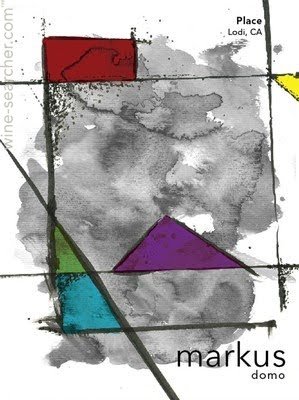 Tasting the Wines of Lodi, California, 2013
Posted in Rated B, Rated B+, Reviews, Wine