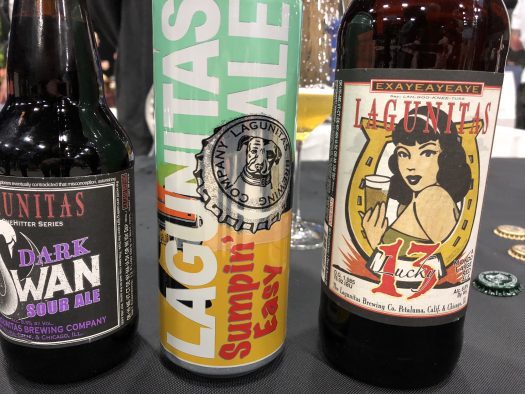 As the winter starts to thaw, a young man’s fancy turns to cheese. What could be better than an evening at the California Artisan Cheese Festival, particularly The Best Bite event, where cheese-centric foods are paraded alongside some of Marin and Sonoma County’s best beers, wines, and ciders.

This year’s event had plenty to enjoy, as always, and guests had to practically be rolled out at the end of the evening. Picking favorites was tough, though attendees are explicitly asked to vote for winning bites, with prizes awarded to cheesemakers and chefs. Some of my favorites included a concoction of Foggy Morning cheese with salmon and potato pancakes from Market Hall Foods Oakland, a pork belly pastrami on rye toast from Sonoma classic The Girl and the Fig, and Chef Jodie Rubin’s Moonside Creamery Starlight Blue on crostini with maitake mushrooms and crispy kale.

If I had to pick just one (straight, unadulterated) cheese to eat, it’d be Point Reyes’ Bay Blue, the creamiest but most flavor-packed blue cheese I think I’ve ever had.

As for the drink, some old favorites were out in force with new brews, including Lagunitas Brewing’s Sumpin’ Easy (a session version of Little Sumpin’ Sumpin’), and a Hazy IPA from Sierra Nevada. Seismic, North Coast, and Bear Republic all attended with classics well worth sipping on. As for wine, Fogline’s pinot noir remained my hands-down favorite in a field that saw more than its share of odd wines being served, such as Portuguese varietals being poured by the Monterey-based Pierce Ranch Vineyards.

I came hungry and thirsty, and left a happy, happy man. If you’re in the Marin/Sonoma area this time of the year come 2019, I highly recommend you join me at the event. 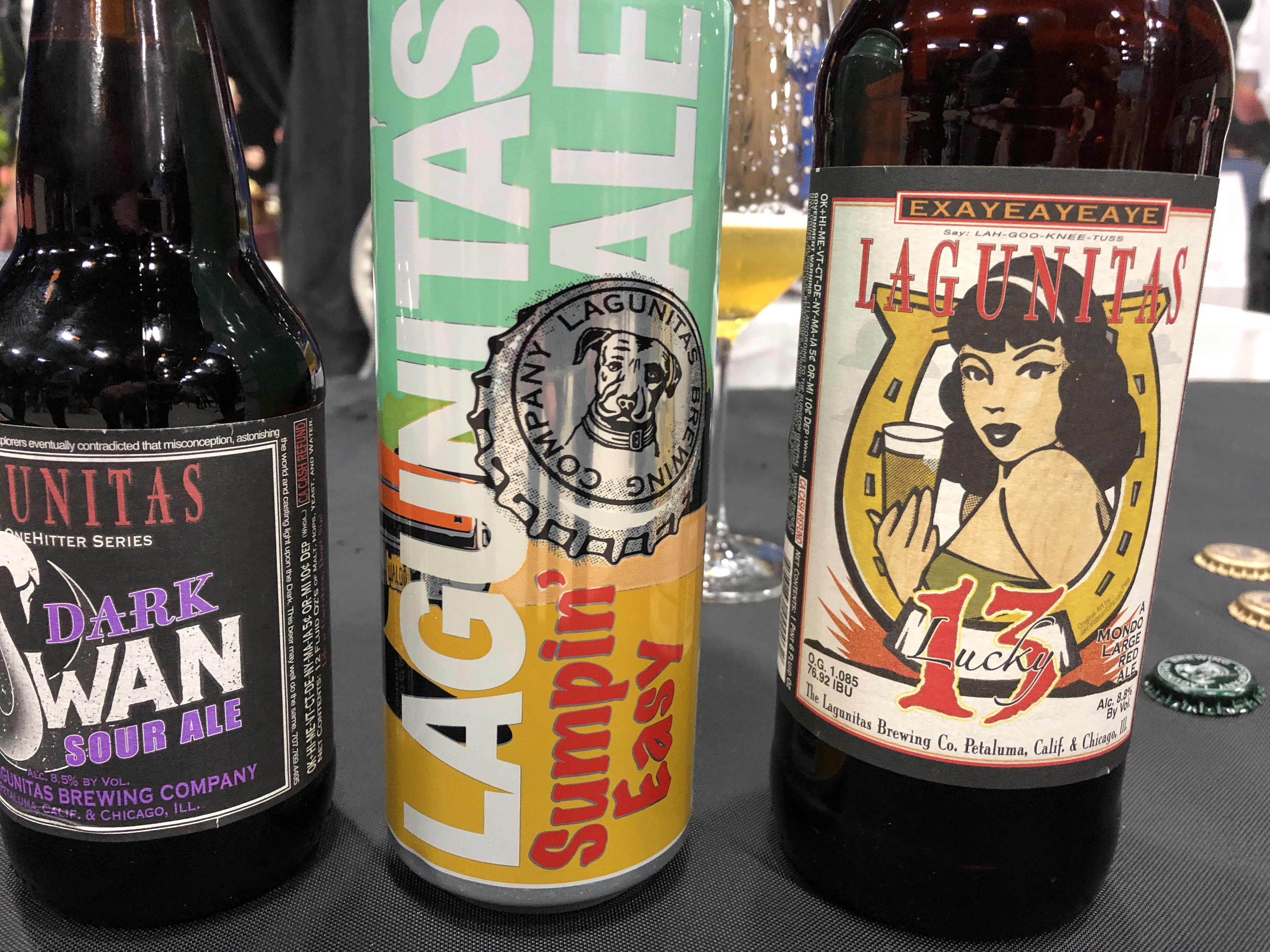